''The Nintendo Switch Online + Expansion Pack price has been confirmed, along with the reveal that it will also include the first paid Animal Crossing: New Horizons DLC. 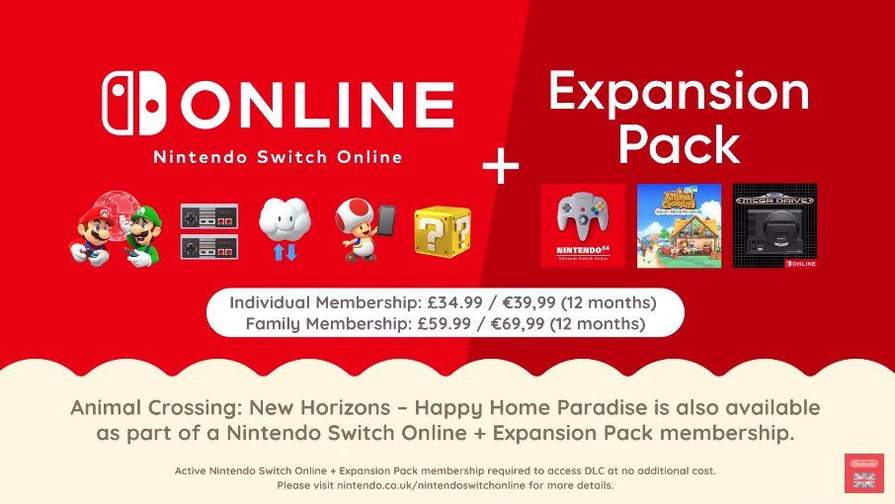 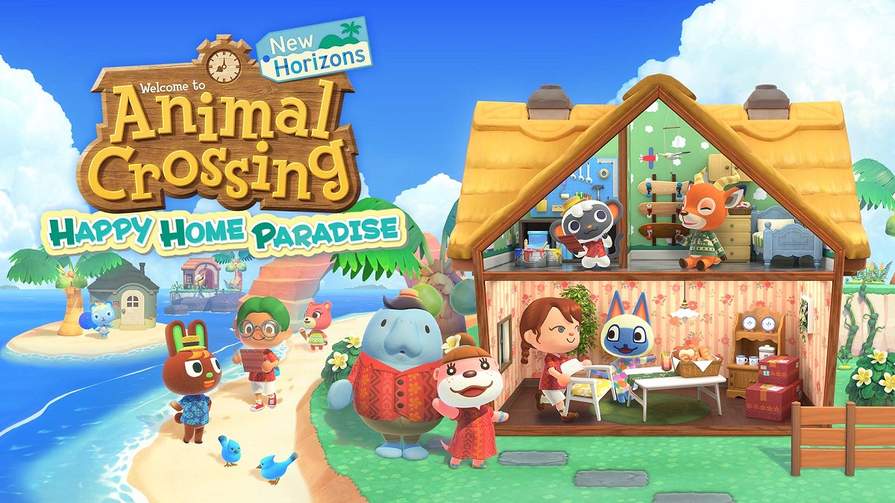 Clients with different dream vacation requests will visit a new resort area located in an archipelago, made up of several different islands, where the Paradise Planning team is located. You can talk to a client and find out the details of their requests for a vacation home, and then make their dreams happen!

Select the character who you’d like to design a vacation home for and personalize everything from home exteriors and interiors, the yard and even customize the weather to either be sunny or rainy

Use an expansive built-in inventory to furnish vacation homes, without being limited to your own inventory, recipes, or resources

However, it's also now been confirmed that the Expansion Pack tier will also include exclusive access to the paid Animal Crossing: New Horizons - Happy Home Paradise DLC.

The DLC can be purchased separately for £22.49 / €24.99, but if you pay for the Nintendo Switch Online + Expansion Pack membership, the DLC will be included as part of your subscription.

The N64 games on offer include the likes of Super Mario 64, Mario Kart 64, and Starfox 64, while the Sega Genesis titles involve games such as Ecco the Dolphin, Sonic the Hedgehog 2, and Streets of Rage 2.'' 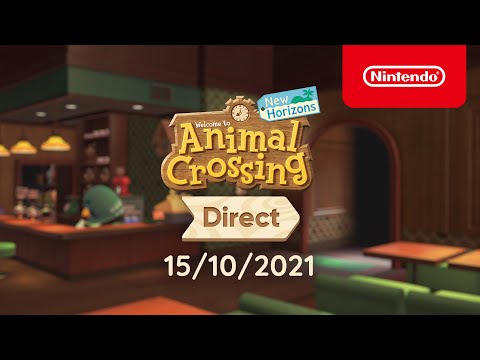