1
Posted 6th Mar
According to gaming news outlets, Konami has regrettably announced that the manufacturing and shipping facilities in China have been currently suspended due to the Coronavirus outbreak. As a result of this the delivery of all PC Engine Core Grafx mini consoles have been delayed until further notice. It had been due out 19th March 2020.

Amazon had been taking exclusive preorders for the console and when I checked the site was still showing a 19th March release. It isn't clear when the mini console will now get released. 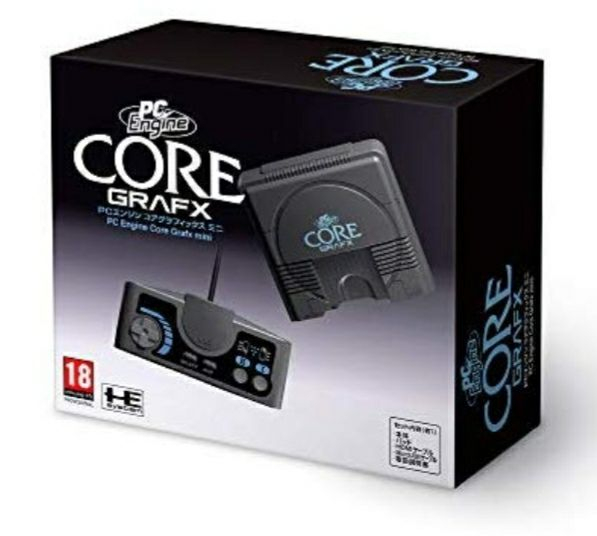 Konami is proud to be partnered with game developer M2 to painstakingly emulate all 57 included titles for the retro console, ensuring that every game is playable at the highest quality.

PostTweetShare Share with WhatsApp Share with Messenger
Community Updates
Retailer Offers and Issues
New Comment Subscribe Save for later
1 Comment
6th Mar
I bought a PC Engine about 31 years ago. Such a great machine, but it’s a shame that this doesn’t have Tales of a Monsterpath on it.