If you have a Hue Bridge and any Hue lights (such as Hue light strips or Hue Play lights) behind or next to your TV, you can now add this nifty box of tricks to your HDMI chain and it will synchronise the pictures on screen with the Hue lights, effectively making your TV the same as an Ambilight one.

This was meant to be released in the UK in January 2020 but it looks like Philips have decided to get them out before Christmas. They've been on sale in the USA for a few months now and are getting rave reviews. 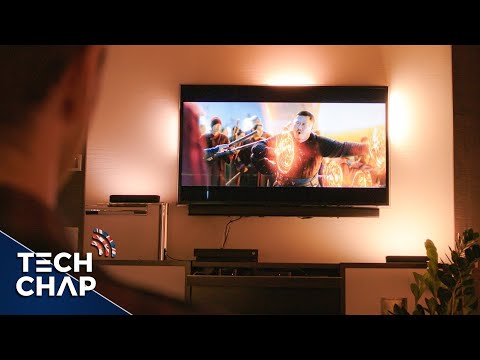 Sync your smart lights to the content on your TV screen with the Philips Hue Play HDMI Sync Box. Four HDMI ports allow you to connect your media devices to your Hue setup, resulting in a fast, seamless display of colourful smart light that responds to and reflects the content you watch or listen to.