Play Call of Duty: Modern Warfare first with hotukdeals and WIN 1 of 5 copies!!

To coincide with the launch of Call of Duty Modern Warfare release date next Friday (25th October), the very generous guys at hotukdeals have decided to launch a new competition giving away copies to members.

We've got five copies to give away for either PlayStation 4 or Xbox One, and to bag yourself one all you simply need to do is comment below with the version you'd like to receive.

To be clear: To enter yourself into the competition - just state below which format you would love to win. PlayStation 4 or Xbox One

The closing time for the competition is Thursday 24th October at 6pm. Five winners will be chosen at random and contacted via hotukdeals messaging for their shipment address.

Please allow up to 14 days from competition close for delivery. 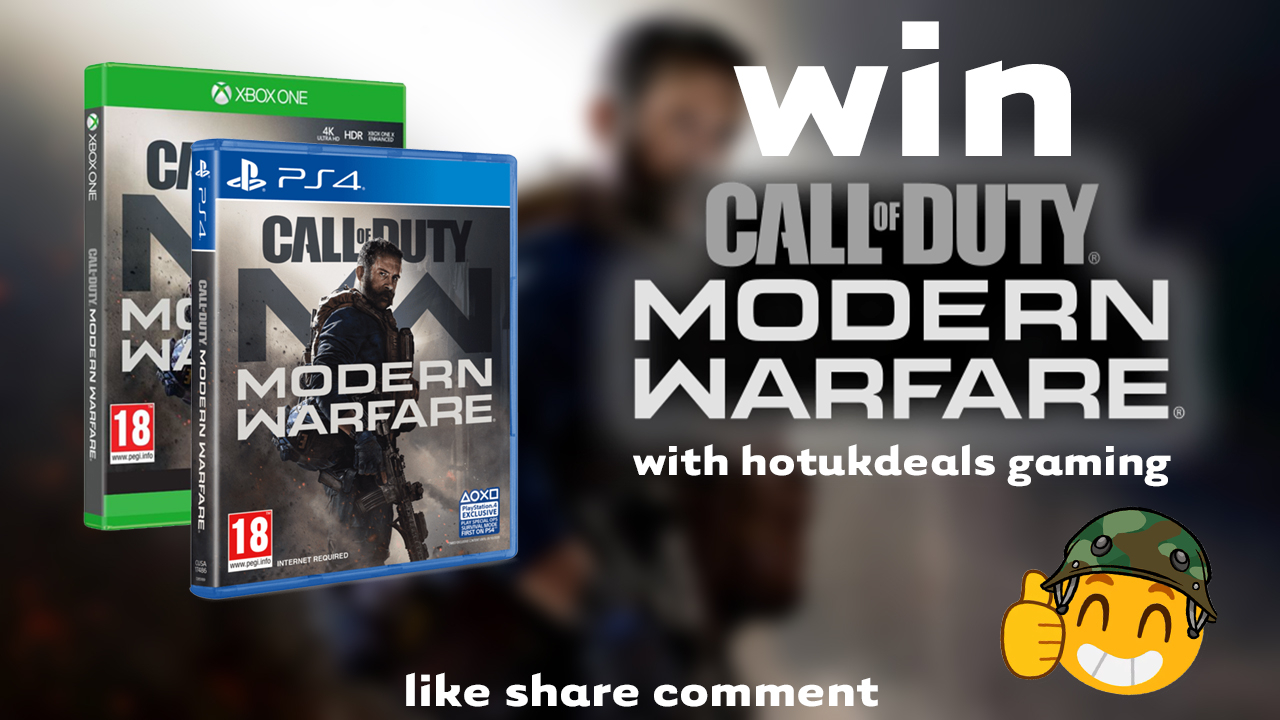 What's this? An extra copy of the game will also be available to win via the hotukdeals gaming Facebook page. This competition will run from today (12pm) until Monday (12:30pm) and winners will be chosen at random and contacted via Facebook message.

So if you fancy and extra chance to get your hands on the game, make sure to head over to our Facebook page to get your name in the hat 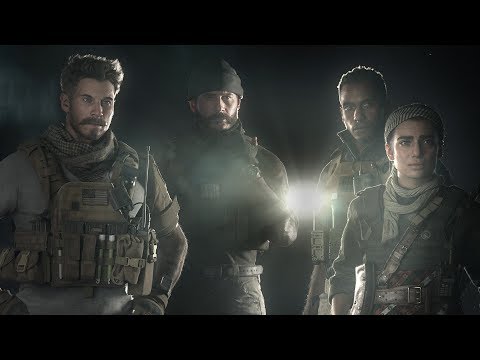 Players will engage in breathtaking covert operations alongside a diverse cast of international special forces and freedom fighters throughout iconic European cities and volatile expanses of the Middle East. 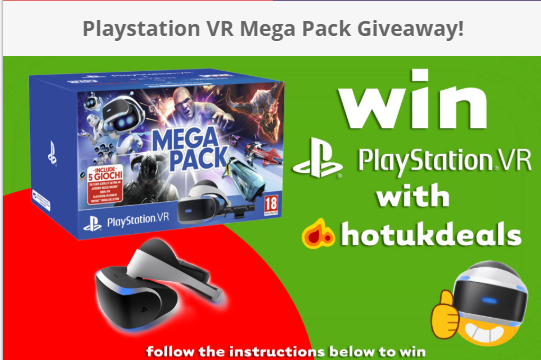 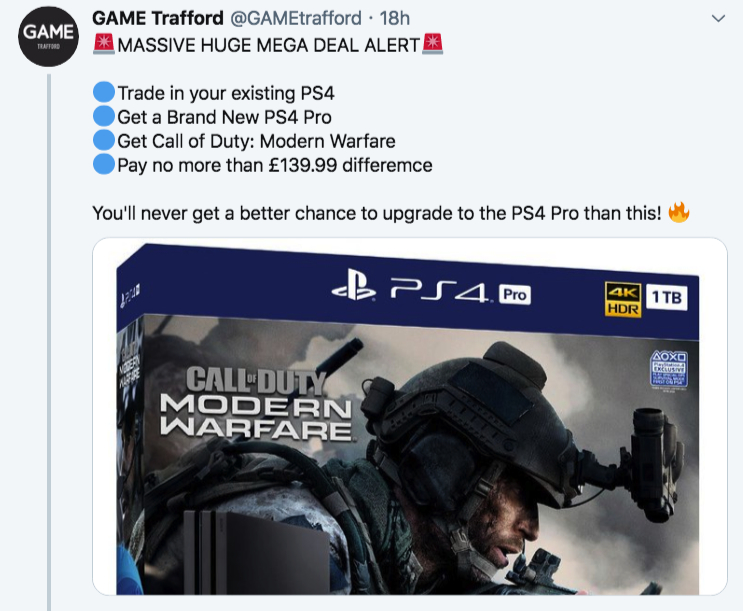 As a little heads up, Game are currently running a FANTASTIC promotion to upgrade ANY PlayStation 4 console with Call of Duty: Modern Warfare for £139.99.

Sorry, commenting is no longer available on this discussion.