PlayStation 5 - What we know - specs, rumours and news

EDITOR 13
Posted 4th Feb
PlayStation (1994), PlayStation 2 (2000), PlayStation 3 (2006) and PlayStation 4 (2013) - I'm being arrogant in knowing that the next generation of gaming produced by Sony was always going to be named the PlayStation 5 (seriously, hands up, was anybody actually shocked once announced?). 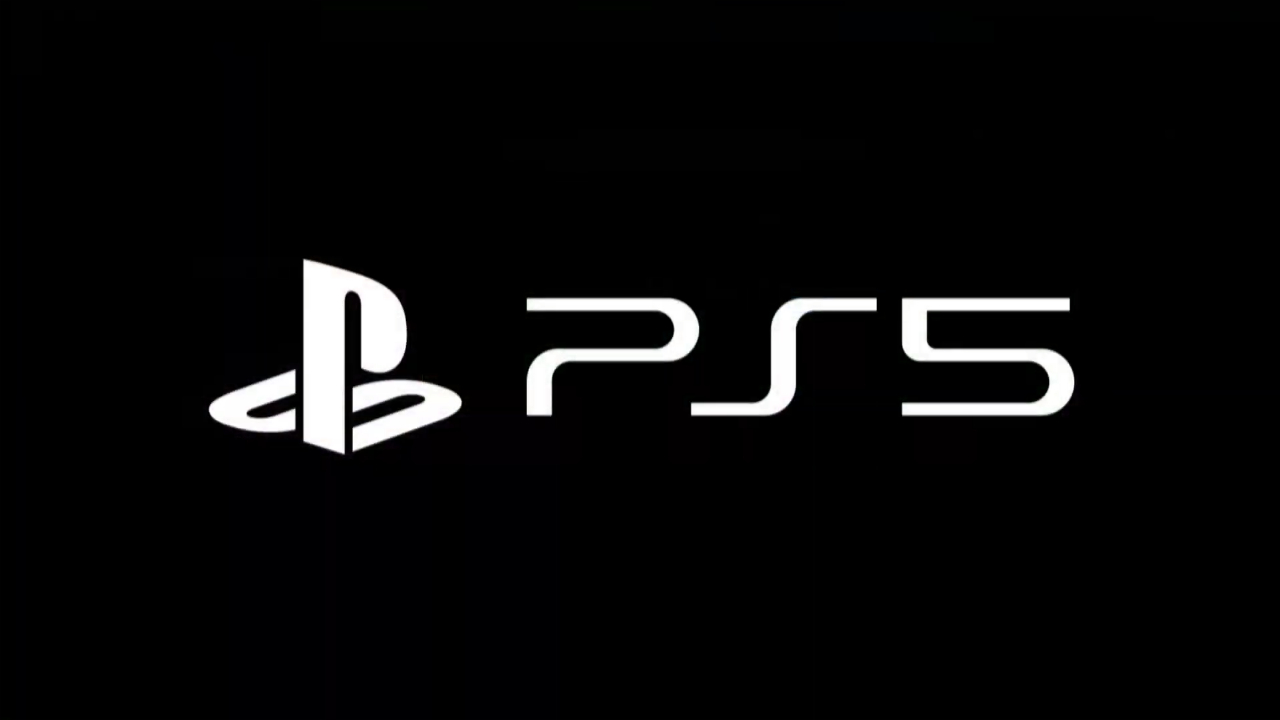 It's definitely coming and although we're not entirely sure when right now, Twitter user PSErebus seems to have their fingers firmly on the belief that a November 20th 2020 release is happening and with a RRP release price of $499. I've always been a bit of a cynic, but I'm fully inclined to believe them on this one! It's in the "Holiday 2020' time frame and fits perfectly into Sony's previous console release dates pattern. 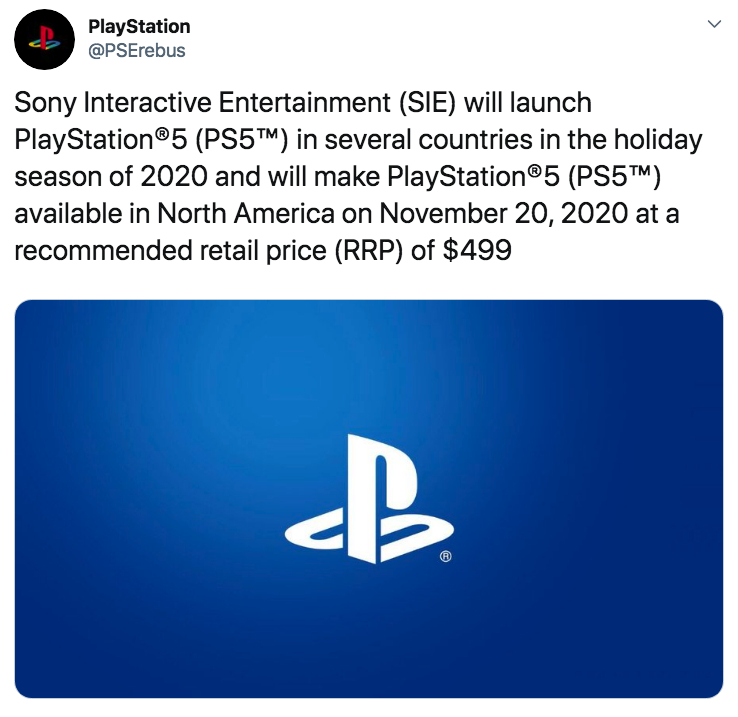 The official announcement for the PlayStation 5 came in October of last year after months of unconfirmed rumours, whispers and downright lies*. Specifications were thin and far between, but from what we have been told, we can expect to see the PS5 running an AMD Ryzen CPU with a Navi GPU complete with ray-tracing. Long gone are the days of our mechanical hard drive woes as Sony have opted to include a SSD drive in the development of the PS5 console to help speed up load times and increase game download times. Sadly, though, specific storage capacity is still unknown, although I'm personally not allowing for anything less than 2TB. AND YES, physical media lovers, I SEE YOU, the PlayStation 5 will indeed include an optical drive.

A 'leaked email' from Sony (shared by the fine people at NeoGaf) suggests that the PS5 is set to be officially unveiled at an upcoming 'PlayStation Meeting 2020' event on February 5th.

It's all good and well giving me a super console with x amounts of teraflops and boosting them up with insane amounts of terabytes, petabytes for storage, etc - but what about how it looks? After all, I'm the geezer that levelled a gnome mage in World of Warcraft that couldn't beat a Frostbite Wolf, because I immaturely chose to dress better than I allowed my character's statistics to be, and that was at 24 years old

We've all seen the prototype distributed around the internet by LetsGoDigital, and if we're being brutally honest, I think it's safe to agree that it looks absolutely hideous. 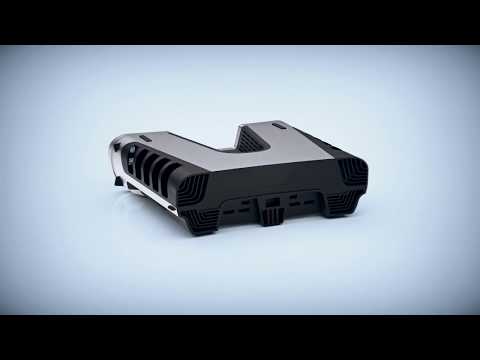 The image shows that the development kits distributed to publishers include 5 USB ports on the front, a USB type B port. The obvious on/standby, reset, an eject button and buttons for system and network initialisation.

Thankfully I think it's quite safe to assume that the released kit will in no way represent the final product released to the consumer, or at least I sit simply with hope.

Sales figures provided by the company in December of 2019 stated that Sony's PlayStation VR unit had surpassed 5m sales worldwide, making it the highest selling VR unit available on the market today. 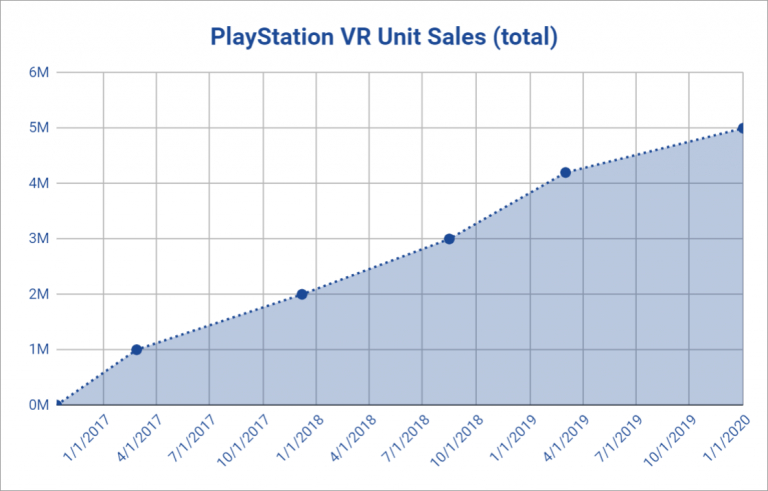 The graph doesn't lie and the numbers are clear to see, although thin in terms of sales in comparison with the PlayStation 4 unit (over 108.9m units sold), virtual reality gaming is moving forwards, and it only makes sense that Sony would present us with a PSVR 2 unit when the PlayStation 5 is released.

Allow me to refer to LetsGoDigital, once again (these guys are good). 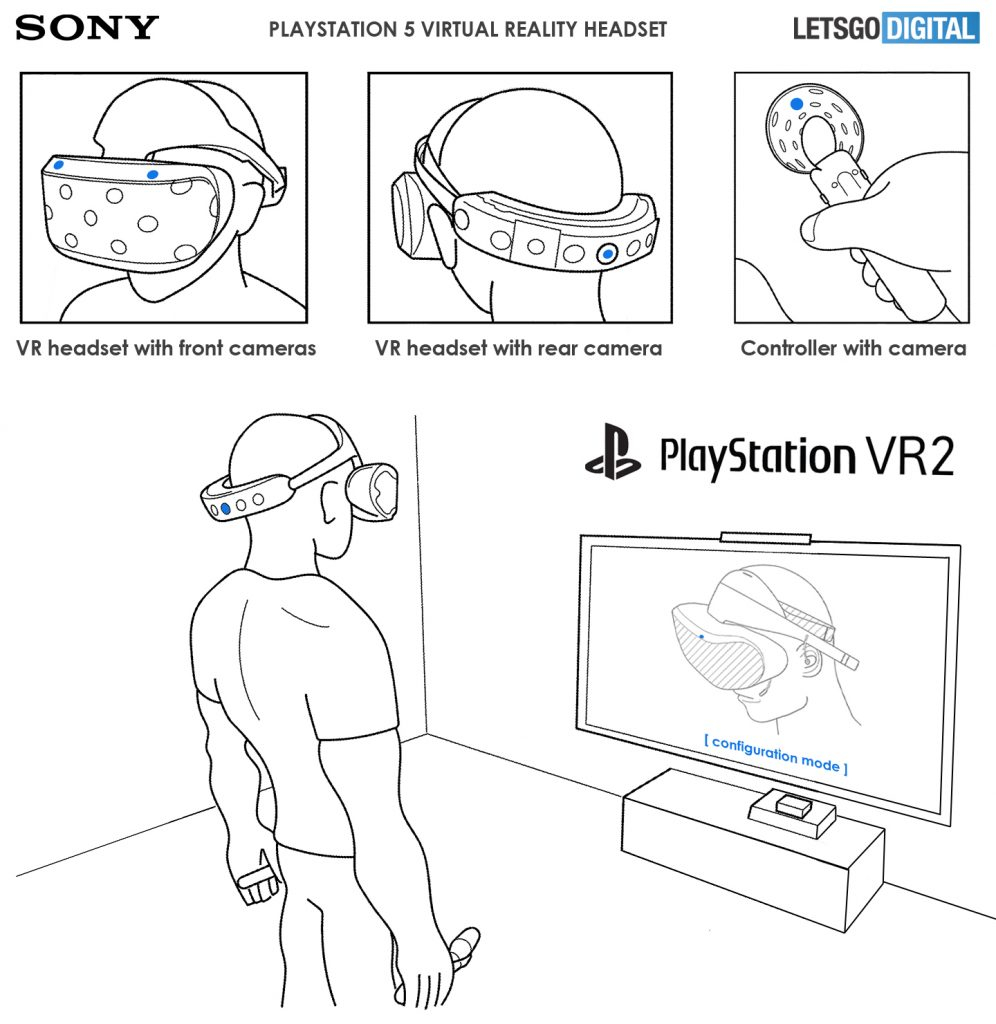 Early rumors suggest the PlayStation VR 2 will be wireless, include two front cameras on the headset and one rear camera. The image provided by LGD also suggests that the controller (assumingly the Motion Controller 2) will also house a camera, all for better motion tracking.

PS5? I haven't even finished the insane backlog on PS4. Please, help me...

Anything you can do, we can do better - or at least match for the time being. E3 2015 and Microsoft sent waves of excitement around the Los Angeles Convention Center when they announced that Xbox 360 titles would be fully playable on Xbox One. The backwards compatibility programme went on to produce a massive catalogue of 575 OG Xbox and Xbox 360 games, fully playable on Xbox One. It was a massive turning point for Xbox gamers, opening their already 'I'll never play all these games' attitude into complete and utter defeat, albeit a much welcome defeat.

The good news? The ENTIRE PS4 library, including the PSVR catalogue will be fully supported by the PlayStation 5 with its release later this year. 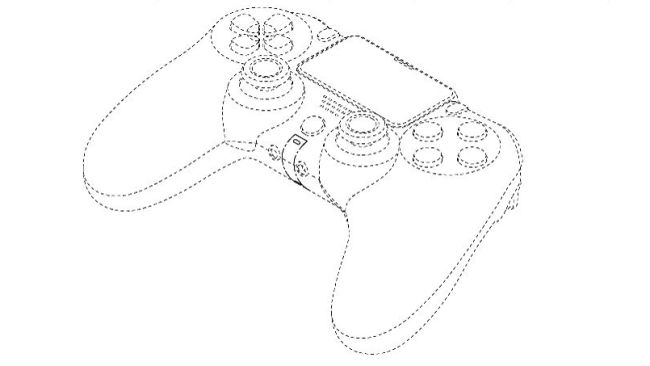 Of course the PlayStation 5 will be complete with a new controller. It's the same controller, tweaked with a little sexiness.

Adaptive triggers on your L2/R2 buttons, suggested back buttons have also been rumoured. So what's missing? The DS5 is heavily believed to have dropped its sleek slim inheritance to give way for a built in microphone and larger triggers. Gone is the light bar (I hear the 1am gamers cheering) and the micro USB port has been replaced with a smaller, more up to date USB-C charging port.

The removal of the light bar on the DS5 controller would further back up the previously discussed inclusion of the various extra cameras on the PSVR 2 headset.


*I can't prove that.
PostTweetShare Share with WhatsApp Share with Messenger
Community Updates
Misc
New Comment Subscribe Save for later
13 Comments
4th Feb
Have my money !!
4th Feb
Surely it will come with a big sleek black box to cover up its hideousness? It would be very unfair to expect us to have that monstrosity anywhere other than behind a curtain, and that's a fire risk...
4th Feb
[ hotukdeals.com/com…305 ]

If any of the previous PlayStation console generations are anything to go by, then the retail case will be different to the development kits/prototype models.
4th Feb 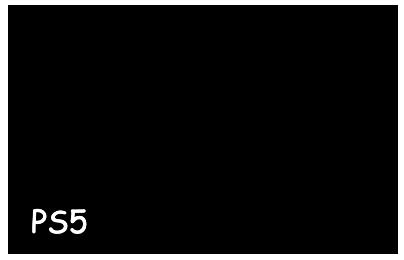 I am not sure what you are trying to say, but here are some images of the PlayStation 4 Development Kit hardware to compare with the product that was eventually released to the retail market: 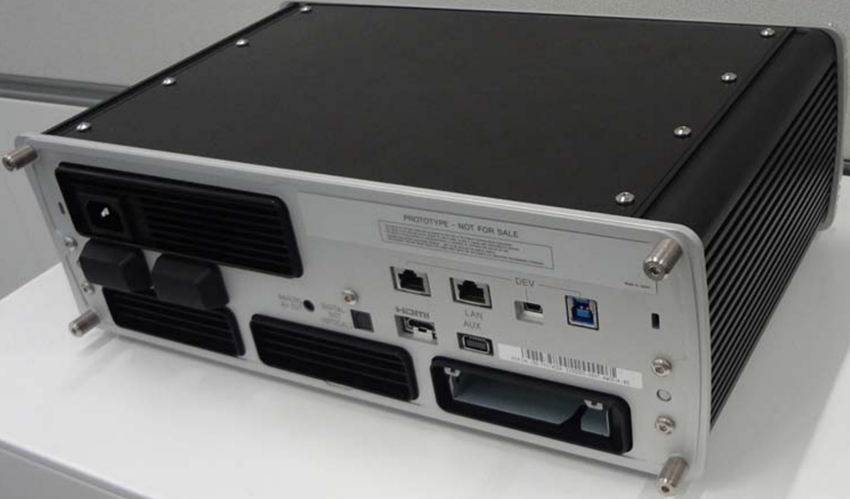 It was a joke, that it will just be a black box.
4th Feb


Hilarious because it's true
4th Feb
I don't think you'll see a new VR model till late 2021 (my guess). They did say that they are doing a new bundle/sku but that will most likely just be a box art change (ie have PS5 on the box as well as PS4).
They have said that the current VR unit will be supported on PS5 which is great news as I'm sure we were all a bit nervous about that.
4th Feb
Sign up for further info...
playstation.com/en-…s5/
5th Feb
I don't think the case looks that bad.
Also I kind of like the idea of the vents because it means airflow even when tucked in a tv unit slot without much height,
5th Feb

I just hope to god the prototype isn’t true.

I'm confident the final retail version will look nothing like that.