Porridge! Made with boiling water in a cup?!

- Take a mug.
- Fill 2/3 with porridge oats
- Fill with water (just over the porridge) and stir fully.
- Put some sort of cover over the mug.
- Leave for a few minutes!

I'm probably going to take a lot of pressure from porridge naturalists! But I just thought I would let you guys know that this actually works- you don't need to buy those £1 little cups!

To make this officially a question.. Has anyone else tried it?!
PostTweetShare Share with WhatsApp Share with Messenger
Community Updates
Ask
New Comment SubscribeSave for later
15 Comments

I think I will use that method! The mug I used was just because I didn't think it would work!
22nd Oct 2014
I do this every morning although i use oatbran it works perfectly.
22nd Oct 2014
So you leave it until it stodges up?
22nd Oct 2014
I try to avoid using the Microwave and never would use it for porridge or buy microwave porridge .Aldi porridge is real nice and you heat it up on cooker but i try it your way.Thanks WesleyT
22nd Oct 2014

So you leave it until it stodges up?

- Take a mug.
- Fill 2/3 with baked beans (make sure you open the can first)
- No need to fill with water
- Put some sort of cover over the mug.
- Leave for a few minutes!

Wahey warmed up baked beans! You can even add some toast to the equation and I can instruct you how to do that as well if you like. Now there is no need to buy beans on toast from a cafe you CAN do it yourself.

Ipswich78 solving life's little problems one at a time.

Here's another one just for you:

- Provide absolutely nothing of value to anyone, and cease to have any reason to exist. 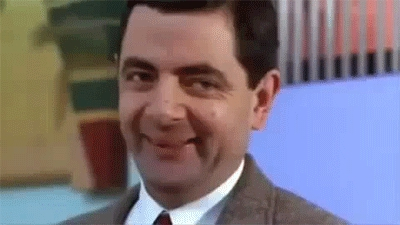 I would never have guessed.