6
Posted 5th Jul 2018
Following on from last week when I posted about Sainsburys exclusively stocking the plant based mince and burger patties, they have now extended the range and are now offering vegan butter as well.

Naturli organic vegan spreadable is entirely plant based and is meant to taste very creamy and buttery. It launched in Denmark last year and people were raving about it and in won The World Food Innovation Award and Danish Vegan Society’s Vegan Product of the Year.

Its made from rape seed, coconut, shea nuts and almonds to give it a proper buttery creamy taste unlike the other plant based spreads it's not soya based.
Comes in a 225g pack and is available on line and instores now.
Their tag line is "Plants are the new black" 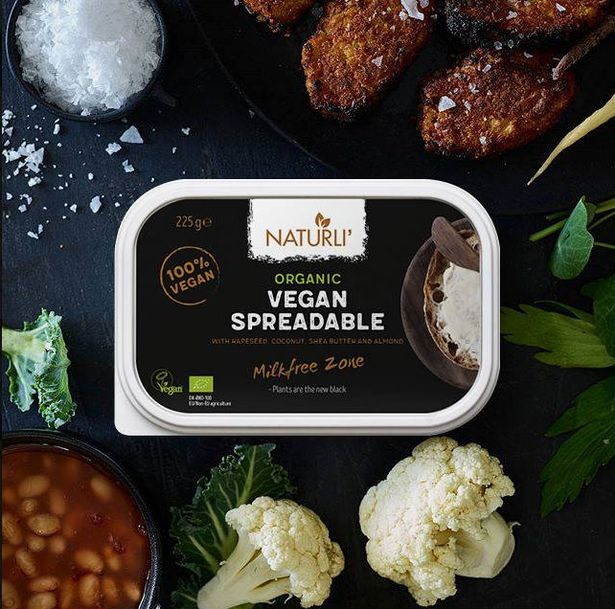