"...Pending government approval, SEAT will also launch a pair of standing electric scooters, called the eKickScooter65 and eKickScooter25. They’re both based on the same chassis, but the former features a larger capacity battery pack and a more powerful electric motor.

SEAT says the eKickScooter65 enables longer travel across cities. It’s powered by a 0.5kWh battery pack and has a maximum range of 40 miles and top speed of 12mph. A full recharge takes six hours using a three-pin plug and, unlike most of the scooters in this segment, it features two brakes, with a disc brake up front and a drum brake at the rear.

The eScooter25 is powered by a 0.2kWh battery, which can be recharged in 3.5 hours. It has the same 12mph top speed as the more powerful model, but its maximum range drops to just 12 miles – which SEAT says makes it best suited for commuters completing the last leg of their journey.
" 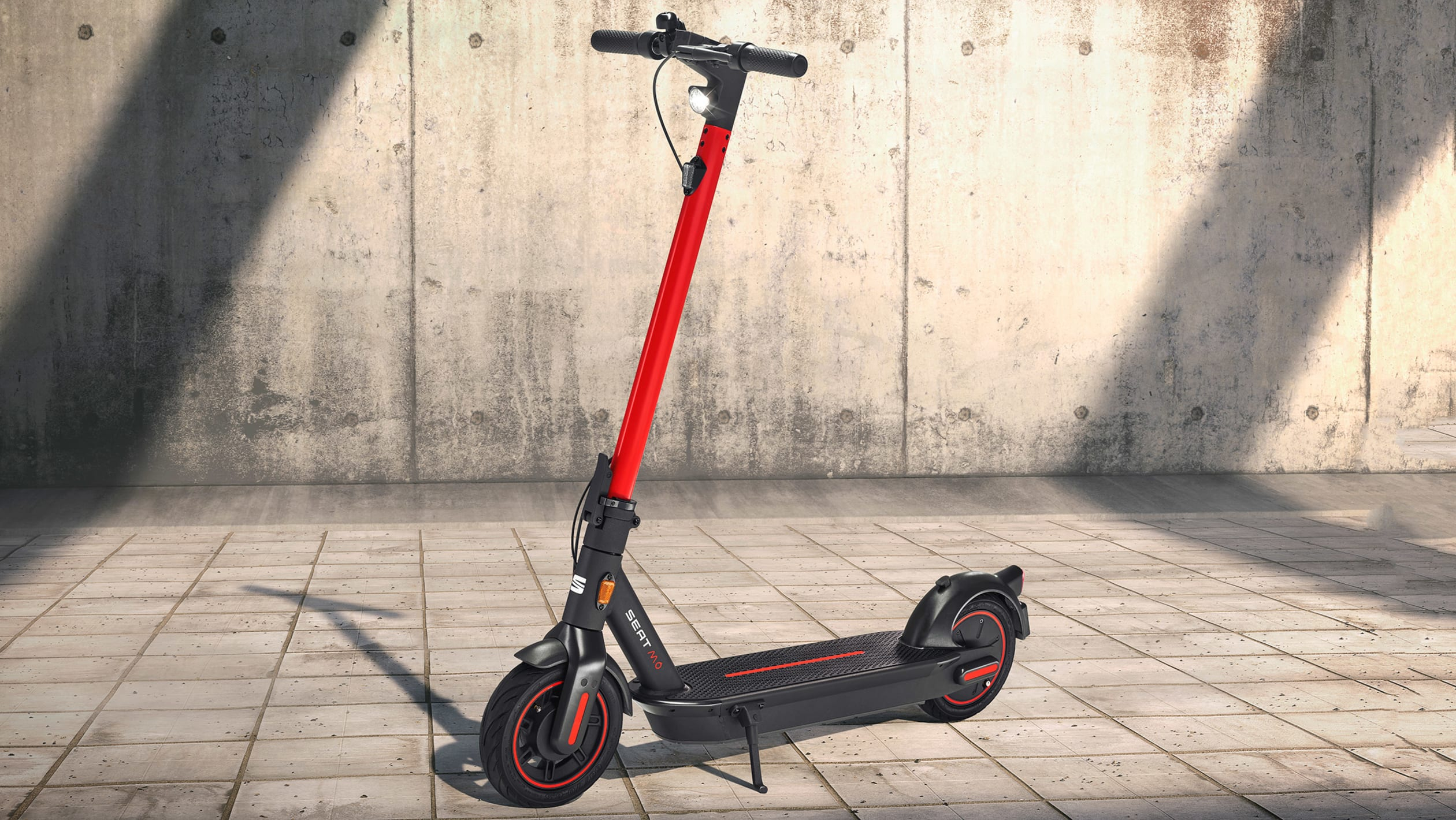 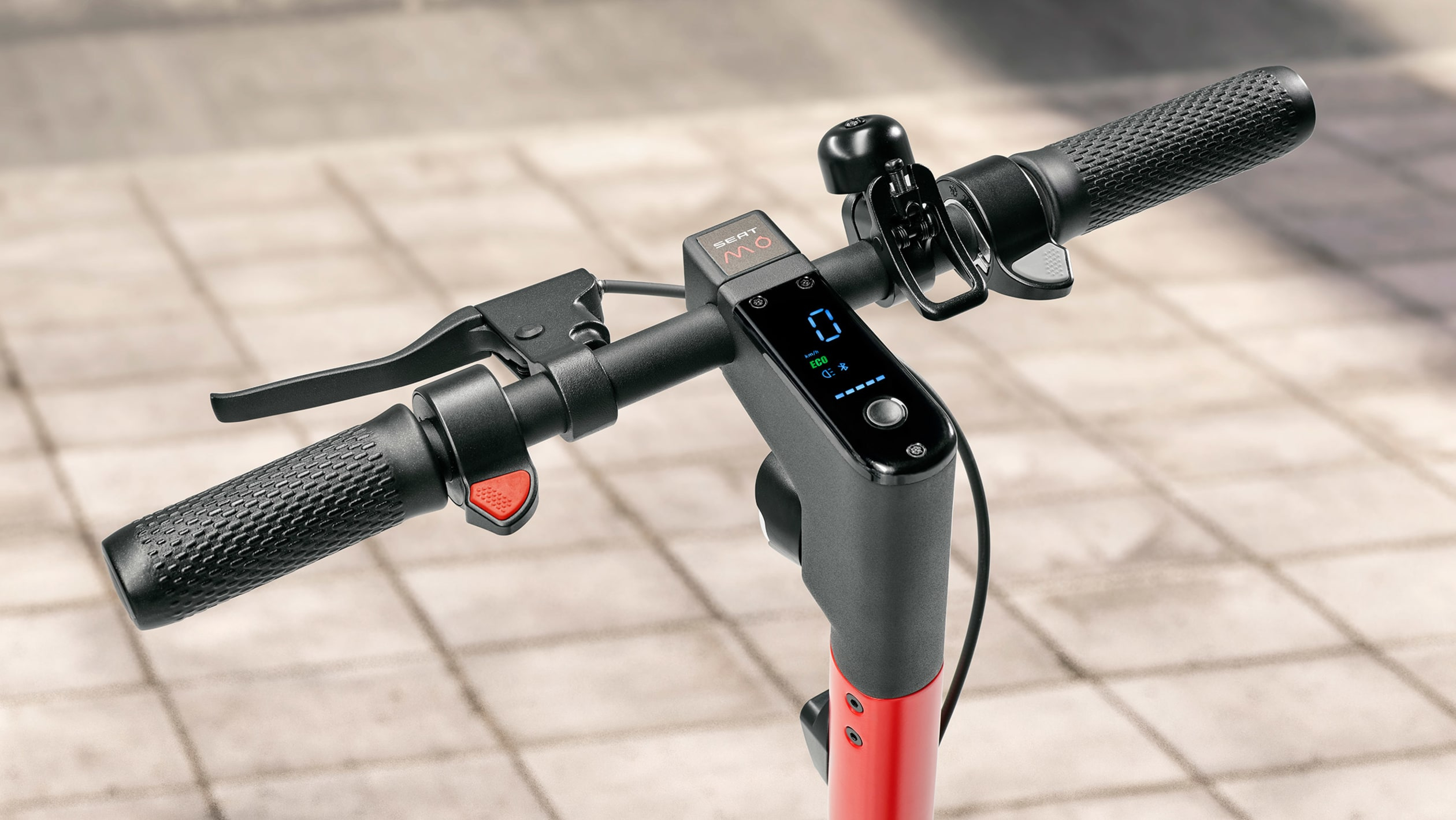 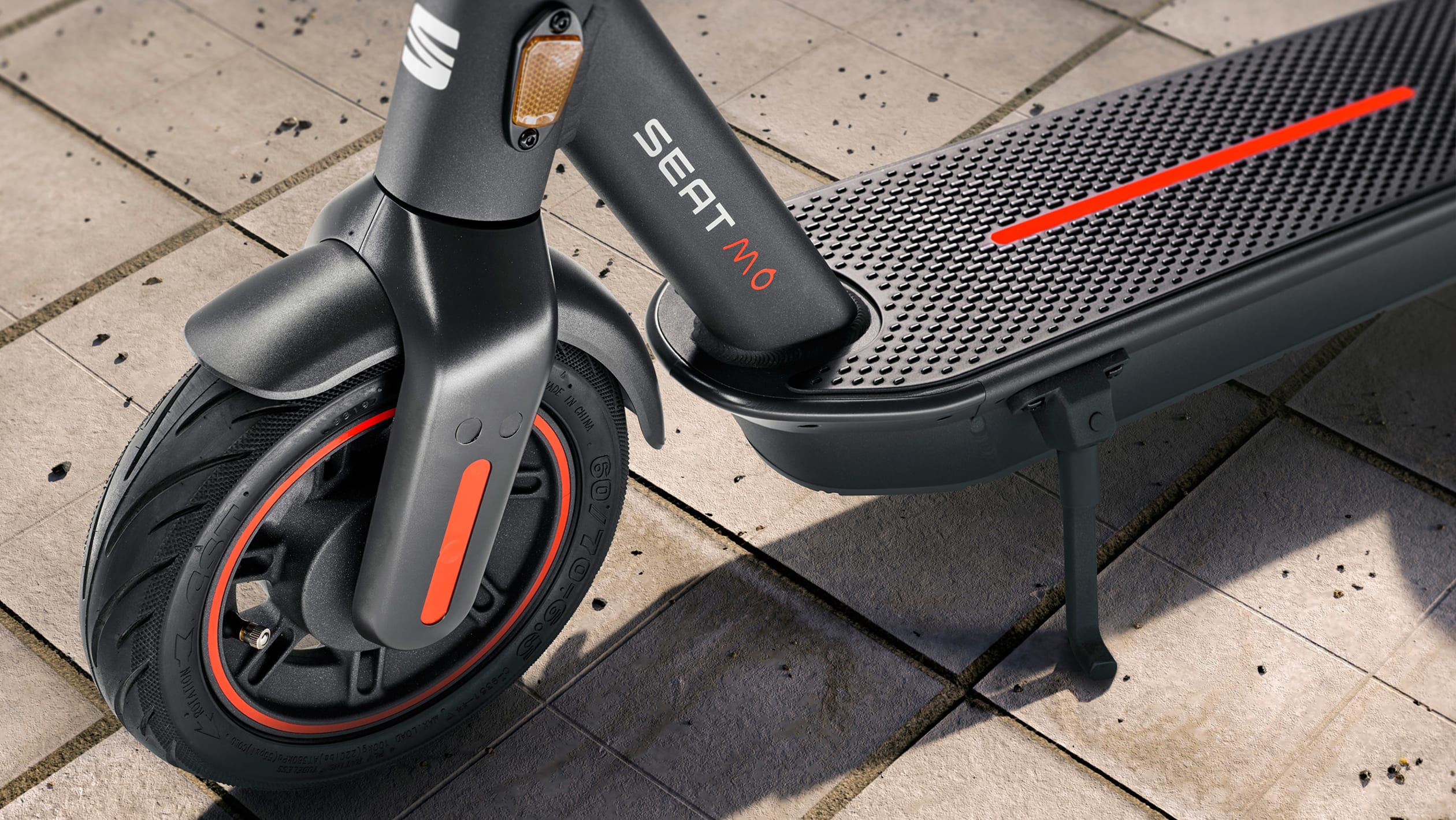 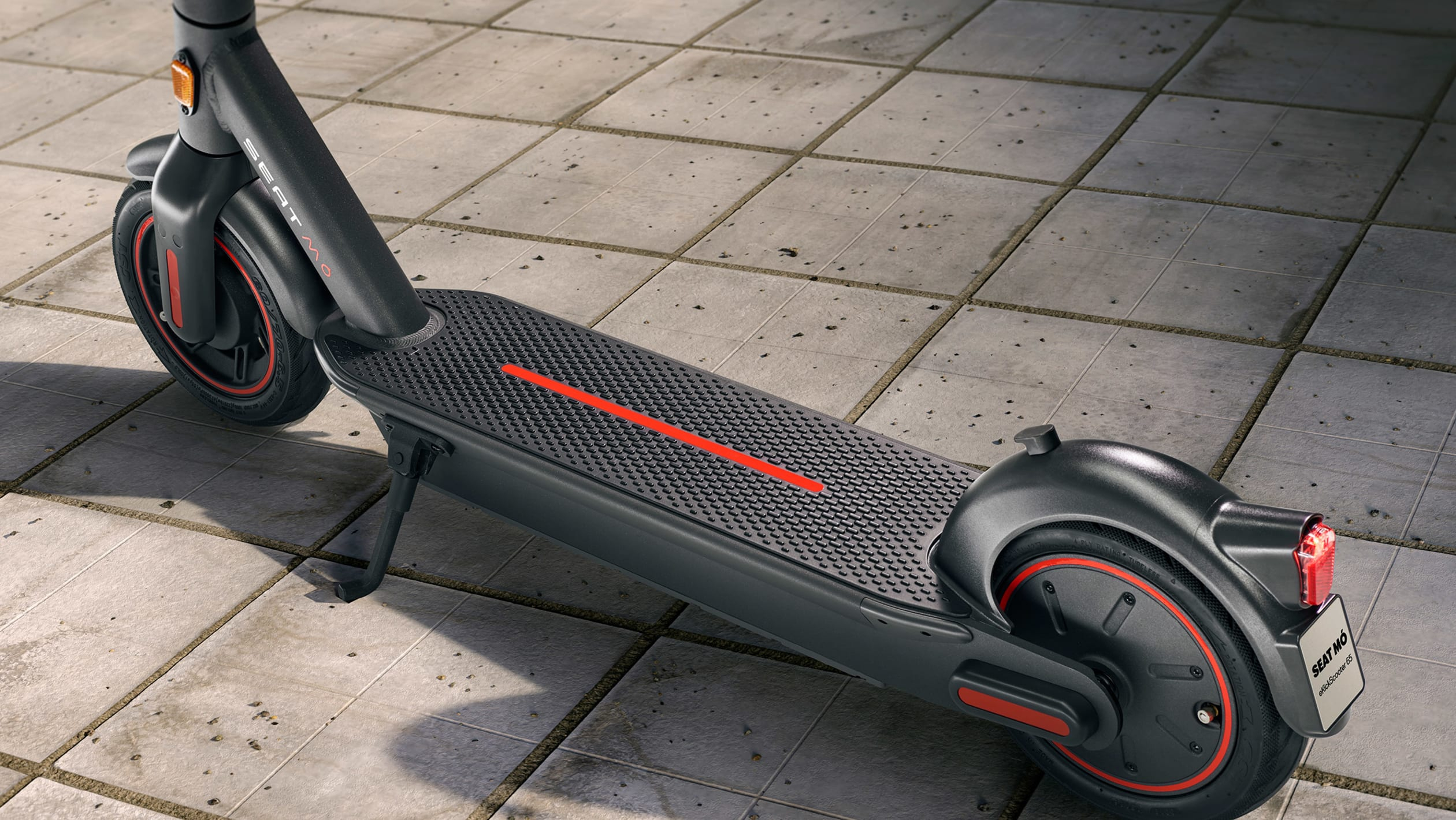 PostTweetShare Share with WhatsApp Share with Messenger
Community Updates
Misc
New Comment SubscribeSave for later
14 Comments
18th Jun
They thought of everything just left the bit out where consumers would want to lock them securely.
Edited by: "MR1123" 18th Jun
18th Jun
If they want us to ride them on roads I want indicators and a helmet as compulsory.
I sold mine a few weeks ago and I was scared to ride one on a small main road
18th Jun
I'm not sure extra braking power on something this light is much of a selling point, but redundancy might be an attractive aspect - although probably more attractive if they hadn't tied them both to a single brake lever & cable.

Looking at the construction I'm guessing this is a rebranding exercise rather than an attempt by SEAT to manufacture an electric kick scooter themselves?
Edited by: "EndlessWaves" 18th Jun
18th Jun
See how long they last in London
18th Jun

They're a rebadged Ninebot-Segway ES1 (or ES2, didn't compare spec-level) and Max G30.

I mean SEAT even says you should download the Ninebot app - they aren't even going to rebadge the app!
18th Jun
Its basically a m365 pro lol
18th Jun

I got my money back as prices are higher now. Only used it twice this year and was fed up
Edited by: "Misslovely" 18th Jun
19th Jun
So Seat have produced a vehicle without a seat.
19th Jun
Sinclair C5 would solve a lot of todays Covid 19 commuting issues - shame it was 35 years ahead of its time....
Edited by: "gari189" 19th Jun
19th Jun

faired delta trikes/velomobiles have been around for a century or more. The C5 was just one of the more high profile attempts to develop a mass market version, although it was an early electric assist system. There are plenty of modern versions being made if you want one.

Given that recumbent bikes in general seem to be on an upswing right now it's likely that sooner or later someone's going to make one available for today's equivalent of the C5 price tag (a quick internet search suggests that's £1,150).
Edited by: "EndlessWaves" 19th Jun
19th Jun

Where are you going to put the indicators
19th Jun

Where are you going to put the indicators