We've just recently bought a new Harveys 3 / 2 / footstool (yet to be delivered).

Went to all the stores Op has mentioned plus Harveys and Natuzzi.

Harveys, for us, were the standout in terms size / comfiness / quality / shop staff.

No salesperson chasing us about the store, unlike DFS / SCS / Sofology.

The only disappointing thing is the items we have ordered have been further reduced in the Boxing Day sales.
26th Dec 2019
Avoid dfs. Paid 1.5k for a recliner with “leather”. Average at best. Depends on your budget tbh. My friend got a pair from next which has put up really well over 4 years with kids jumping over. However that being said they paid 3.5k for it.
26th Dec 2019
I wonder if DFS are having a sale?
26th Dec 2019
instalment payments are a rip off

for example, a sofa straight out costs £300
you pay instalments, it costs £700
26th Dec 2019
Where are you based ? We bought our sofa from Cousins cousinsfurniture.com we bought a Nattuzi for less than half the price it would have cost from one of their stores. They also have an amazing range.
26th Dec 2019
ikea. saw some decent ones at ikea, which surprises me as ikea stuff are a bit too basic for me but their sofa range is pretty good and seem decent value for money.

I wonder if DFS are having a sale?

we bought sofas from DFS last year and it was the first time that we had looked at anything at DFS. i didn't know they always have a sale until someone on here said that was the case, lol. however, although they have constant sales, some sales are bigger than others.
26th Dec 2019
M&S
26th Dec 2019

Thanks, didnt think of Cousins. Am based in West Mids. Have brought sofas from these guys simplystylishsofas.co.uk - have one 3-seater and two 2-seaters leather and manual recliner. They are very decent quality. They dont have much variety though and now i am looking for new sofas for the lounge.
26th Dec 2019

Thanks will give Harveys a try. Went to a Natuzzi once, thought they were very expensive and not a soul in sight in the whole store except for one sales guy sitting on the computer.
26th Dec 2019 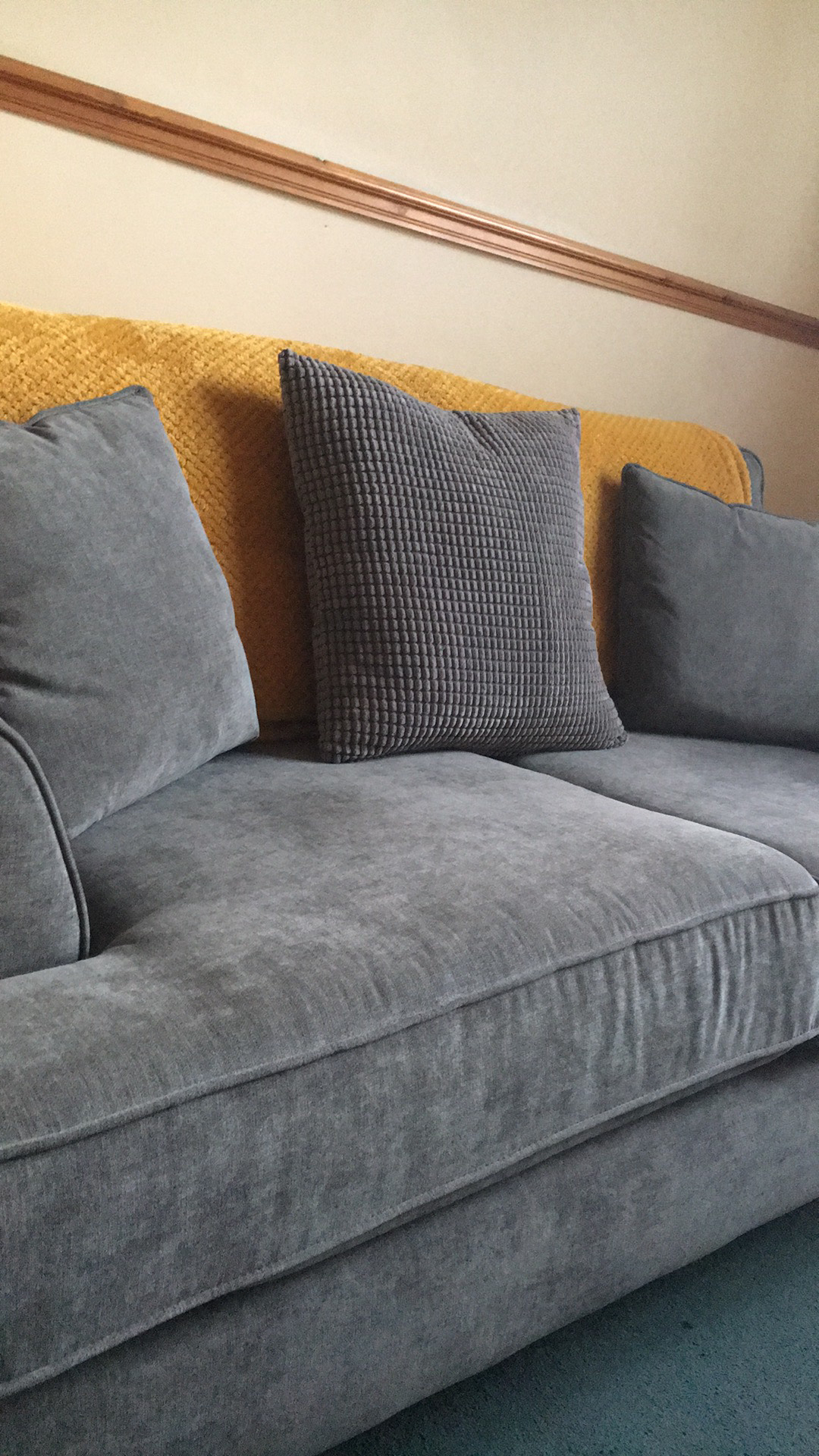 Next have some nice sofas

I've just bought a sofa from Harveys.
Online and instore it was a multibuy offer aka 1 two seater sofa was £2000 but if you bought 2 two seaters it was 40% off each so you got 2 two seater sofas for 2 grand.
My problem was I could only fit 1 sofa into my tiny living room.
So I phoned the pre-sales team and the guy said there was a way around it aka they put 1 sofa in the order and add a £45 leather kit into the sale which still gives you the multibuy offer.
I've also seen 1 couch on black friday at £800 and now after black friday it is £2000.
It's as if they drop prices on half their stock, then put them back up to 'RRP' and drop price on the other half.
Also if you are getting a sofa which can be split into singular parts phone them for the individual price list of each part and build your own sofa instead of just buying the one on display online.
I had to do this for sizing reasons because I ended up with a small corner couch instead.
Just a thought - they are sneaky.
Edited by: "Cloeeez" 27th Dec 2019
27th Dec 2019
Sofa Workshop, I have had my settees for 18 years, still look as good as when they arrived and no problem with the frame etc. I have renewed the cushion filling but still worth every penny I spent. Seems expensive when I first bought them but such value for money. The material is really good quality and hard wearing and they also supplied matching material to cover my dining chairs.
27th Dec 2019
Got mine from Next. Good quality and super comfy.