Expert (Beta)47
Posted 14th Jul 2020Edited by:"myusernamehasgone234"14th Jul
The 13th Zodiac Sign Ophiuchus has just been brought to my attention and while not a particularly new discovery it's existence is resurfacing online currently and this is the first I had heard of it hence the reason for this discussion.

Why the change from NASA


When the Babylonians first invented the 12 signs of zodiac, a birthday between about July 23 and August 22 meant being born under the constellation Leo. Now, 3,000 years later, the sky has shifted because Earth's axis (North Pole) doesn't point in quite the same direction

The constellations are different sizes and shapes, so the Sun spends different lengths of time lined up with each one. The line from Earth through the Sun points to Virgo for 45 days, but it points to Scorpius for only 7 days. To make a tidy match with their 12-month calendar, the Babylonians ignored the fact that the Sun actually moves through 13 constellations, not 12. Then they assigned each of those 12 constellations equal amounts of time. Besides the 12 familiar constellations of the zodiac, the Sun is also aligned with Ophiuchus for about 18 days each year.


If you were born between Nov. 29 and Dec. 17, you are an Opiuchus. Your sign is a snake-holding man called also called a Serpentarius, and you are a peace-seeker who has a thirst for knowledge and secret enemies in your close circles.

Date Range: Nov. 30 - Dec. 17
Element: Fire
Ruling Planet: Jupiter
Lucky Color: Purple
Lucky Flowers: pansies, calamus, black roses, etc.
Personality: capricious, hesitant, calm, thoughtful, cold-blooded
Best Compatibility: Leo, Gemini
Ophiuchus represents the courage and perseverance of fighting against death and people under the Ophiuchus sign can hardly be defeated. Being loyal and steady, they have a strict standard on the good and the evil. In addition, Ophiuchus people have their own ideal and goal and always stride forward to challenges with the strong motivation.

New dates for the other signs so others are affected


Do you read your Horoscope?

As Astrology and Astronomy are completely different do you think this is going to effect anything?

Are you born over the new 13th sign? Ophiuchus

Just curious to see if many people have a interest in Astrology and what this discover will mean to them.

yourzodiacsign.com/dat…htm
PostTweetShare Share with WhatsApp Share with Messenger
Community Updates
Misc
New Comment SubscribeSave for later
Top comments
14th Jul
Just wish this had been changed before I had a massive Libra tattoo covering my entire body
47 Comments
14th Jul
So I'm no longer a Libra now I'm a Virgo?
14th Jul
Do you read your Horoscope?

As Astrology and Astronomy are completely different do you think this is going to effect anything?

Are you born over the new 13th sign? Ophiuchus

Just curious to see if many people have a interest in Astrology and what this discover will mean to them.
Edited by: "myusernamehasgone234" 14th Jul
14th Jul

So I'm no longer a Libra now I'm a Virgo?

I've swapped from Gemini to Taurus

So we've gone from 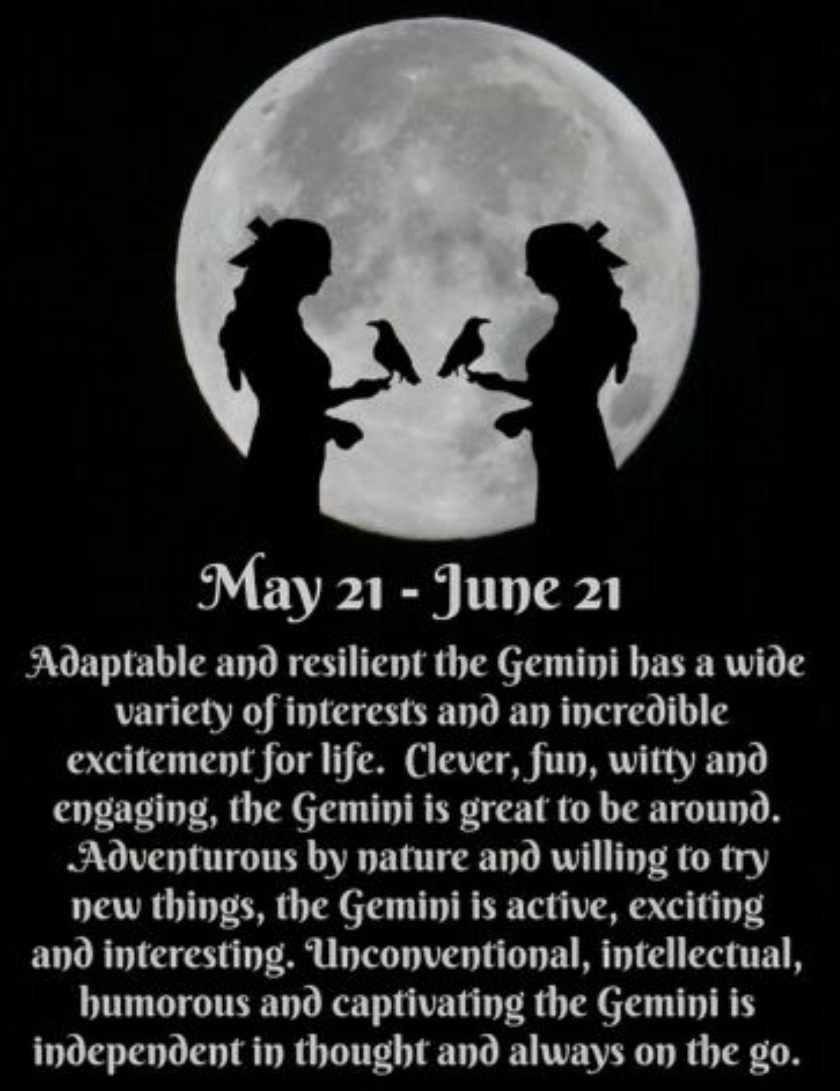 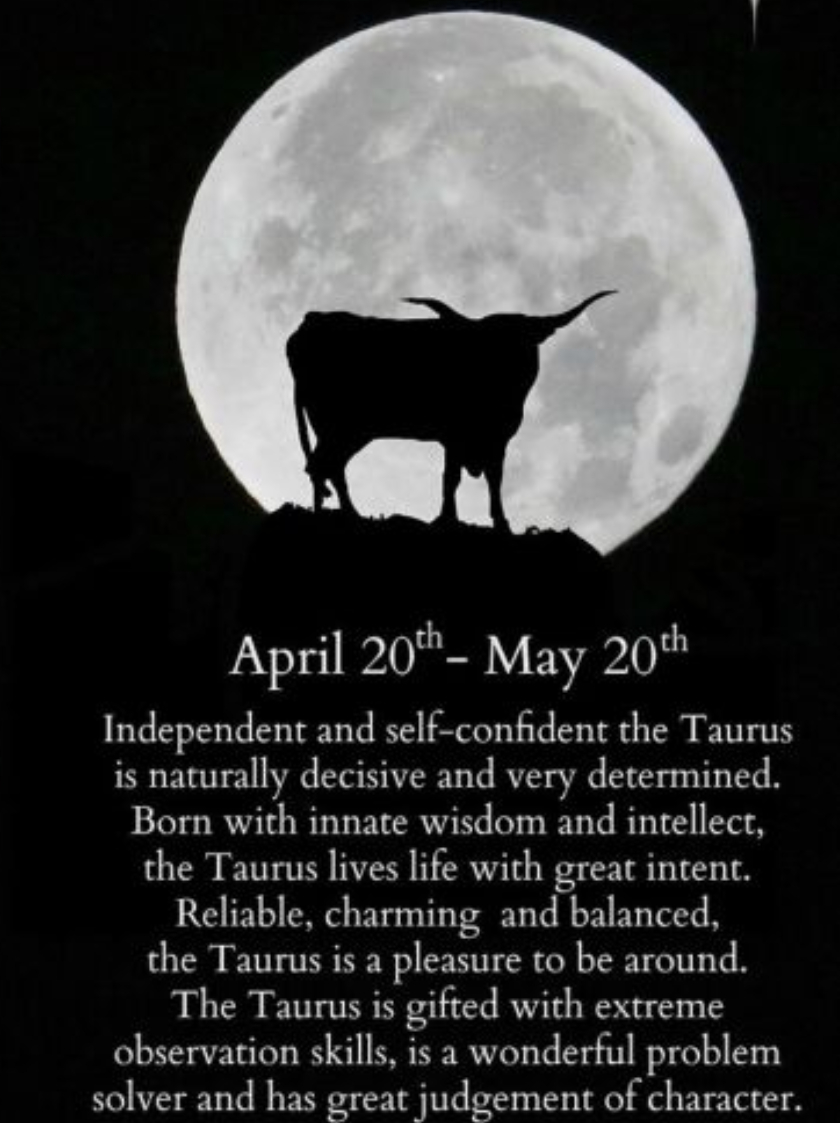 So we've gone from [Image] To [Image] Quite different

Any info on mine please
14th Jul

Any info on mine please

I'm apparently the new 13th sign now
14th Jul
How does anyone believe in this zodiac hocus-pocus anyway?

So I'm no longer a Libra now I'm a Virgo?

Any info on mine please 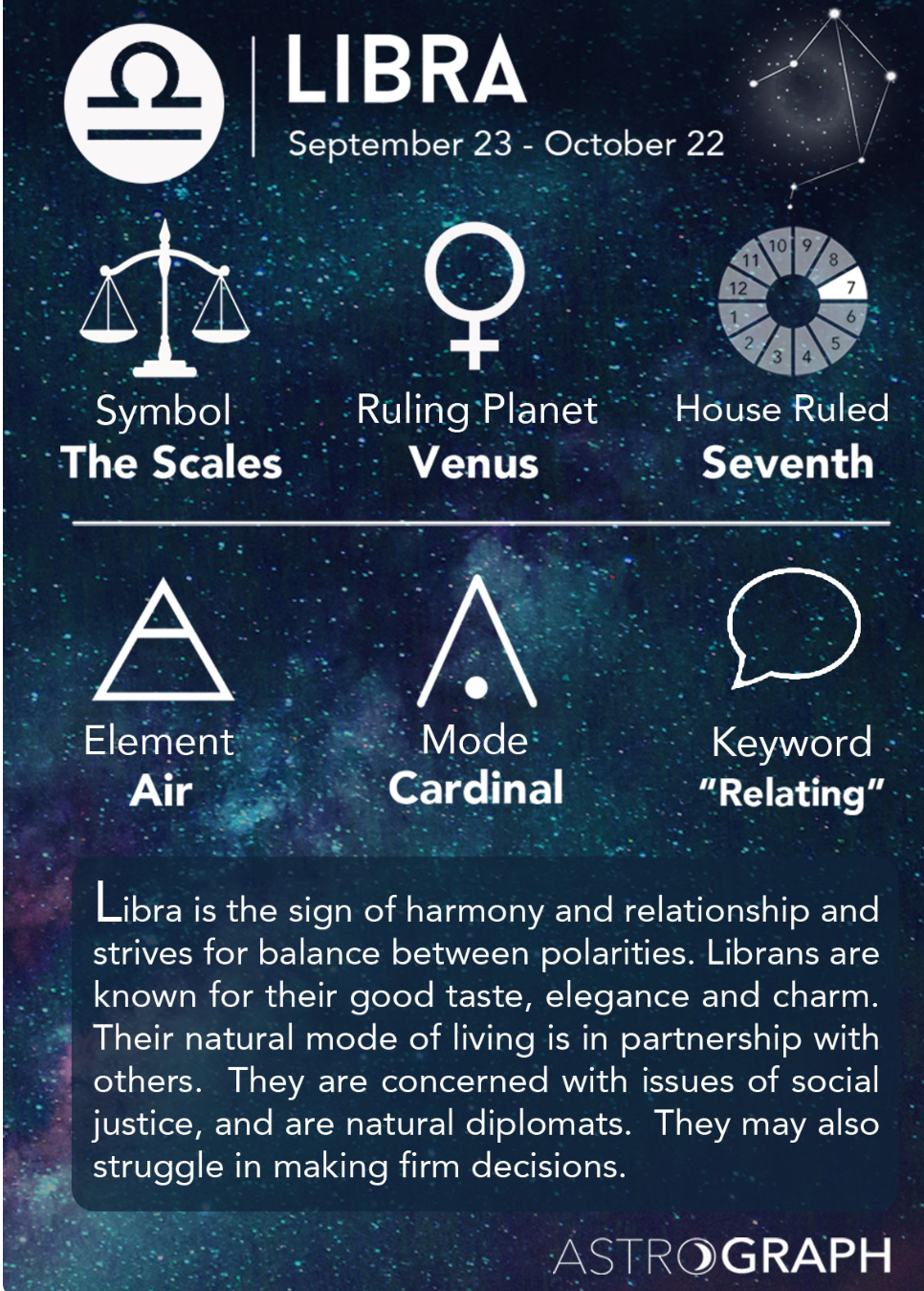 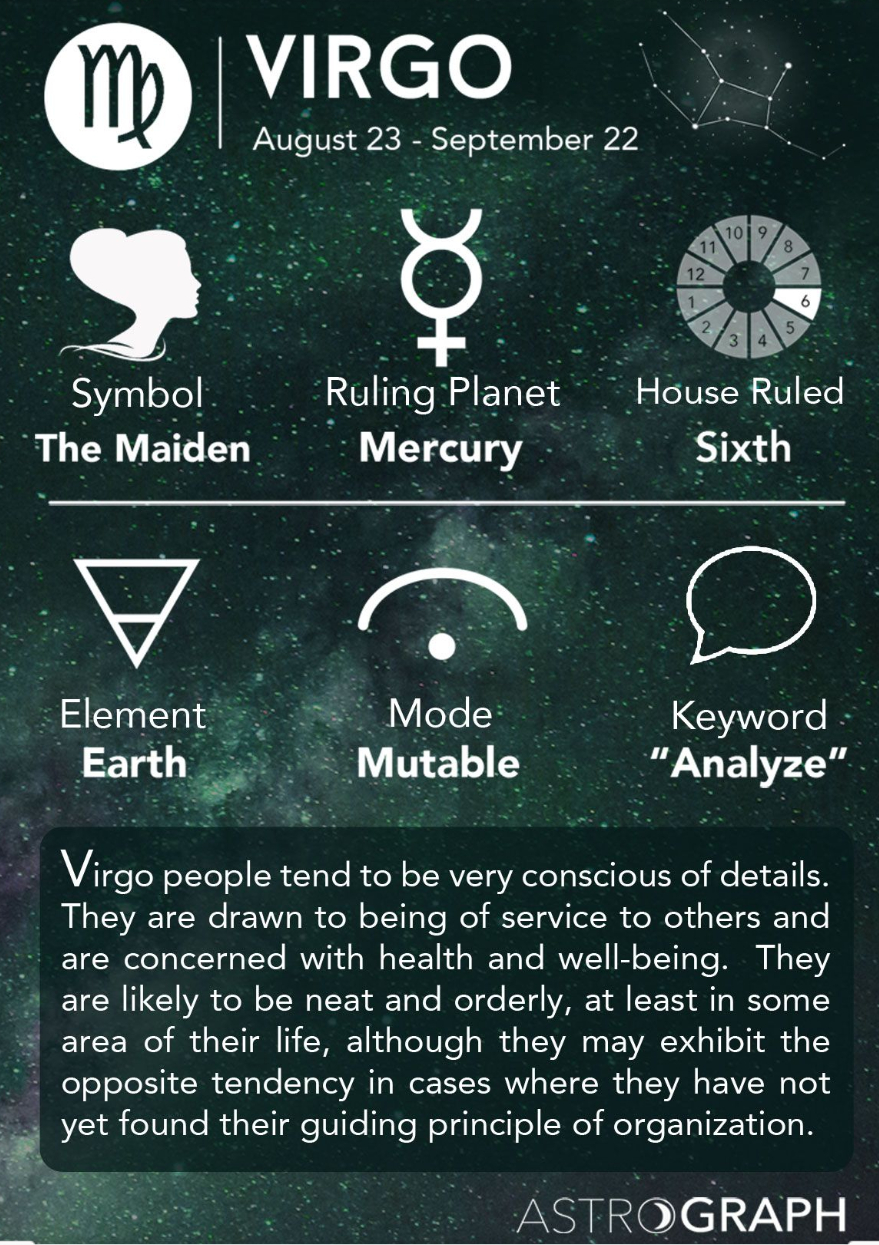 People believe in all kinds of things.

I personally don't read my horoscope but I know many people do.

I don't think you should mock people because their beliefs are different to yours.

Be respectful it's no different any other faiths or religion.
Edited by: "myusernamehasgone234" 14th Jul
14th Jul

Are you happy with that?

Does it suit you better?
14th Jul

I felt referring to Astrology as hocus-pocus was mocking it. Perhaps I interpret it wrongly.

Absolutely up for debate and people can have different opinions.
14th Jul

I don't see it as mocking, but in the same way if people believe in it and their beliefs respected, so should it be for people that do not believe.

Each to their own, it doesn't affect me if someone else believes and follows.
14th Jul

“How does anyone believe in this zodiac hocus-pocus anyway?”

I must have read that the wrong way that all.
14th Jul
Only the poster can say for sure if mocking, but to me it's an expression of not believing.

However, it's just how I read it as it doesn't bother me lol

deleted5655
14th Jul
I have always been Libra, well balanced with a chip on both shoulders.
Under this new system I am now Virgo which is impossible as I am rubbish at snooker.
14th Jul

Bo**ocks. Why does each sin last date match the first date of the next sign? You can pick and choose which one you want to be!
14th Jul

I guess you can decide which suits you best if your born on those dates.
14th Jul

So we've gone from [Image] To [Image] Quite different

I would have preferred one witha Pikachu
14th Jul

I would have preferred one witha Pikachu 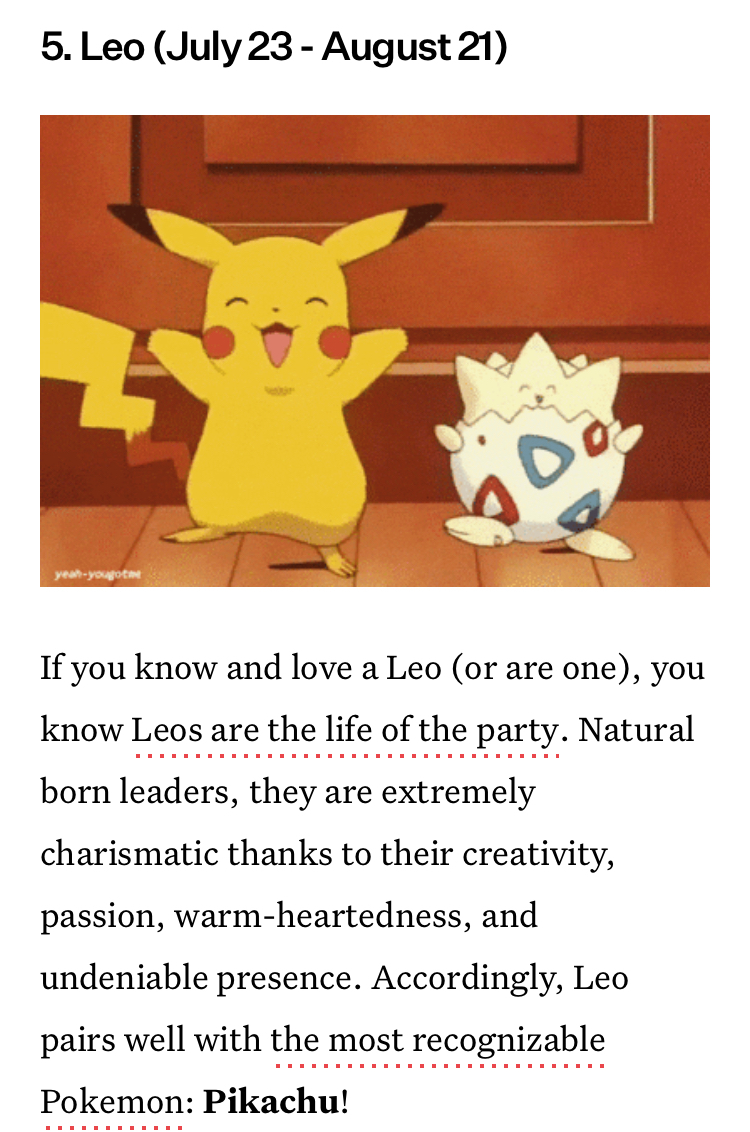 From boringDoduo, to Hitmonchan
14th Jul
I saw this earlier today... I'm now supposedly a pisces with none of its traits.. 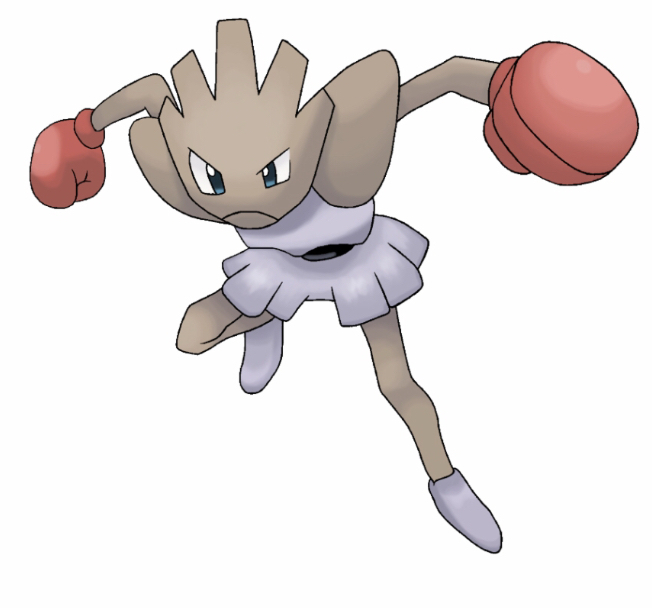 I've gone from Cancer to Gemini which actually explains a lot 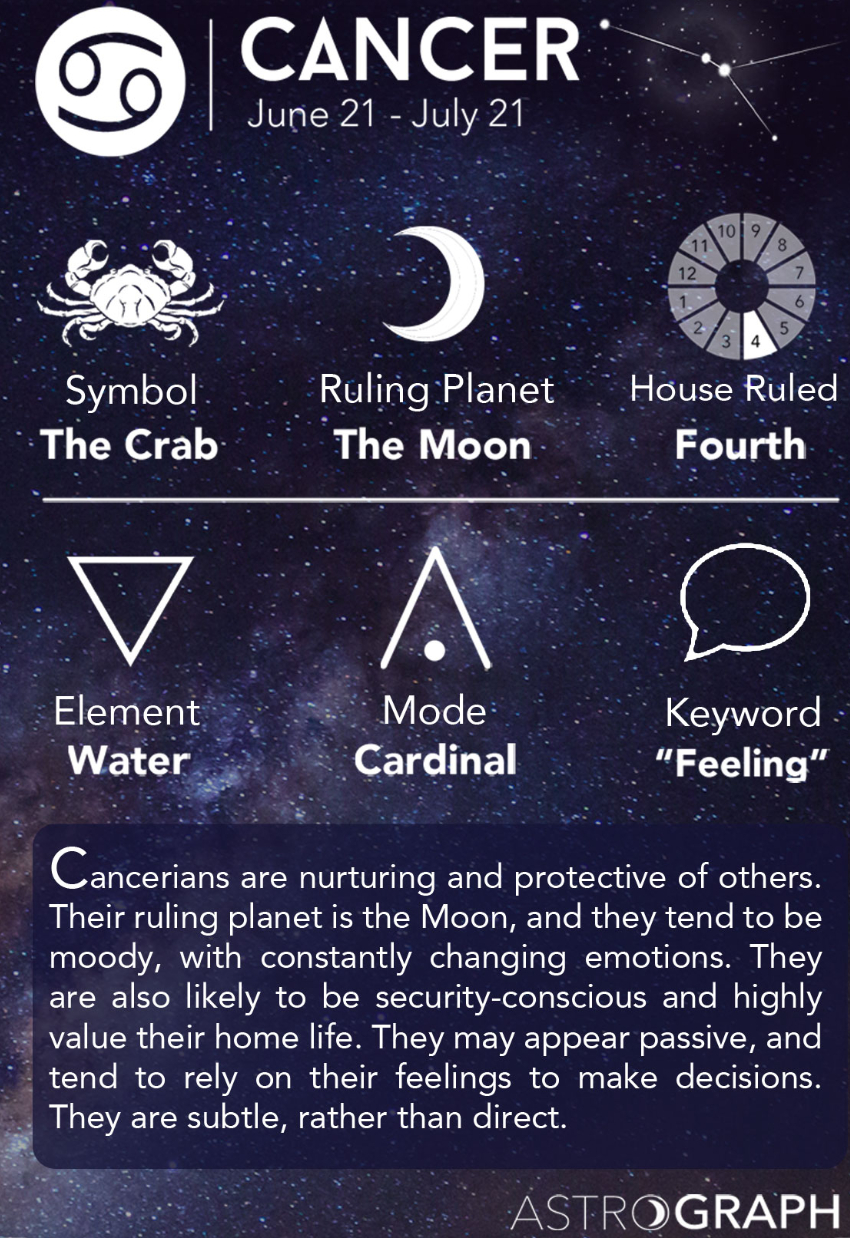 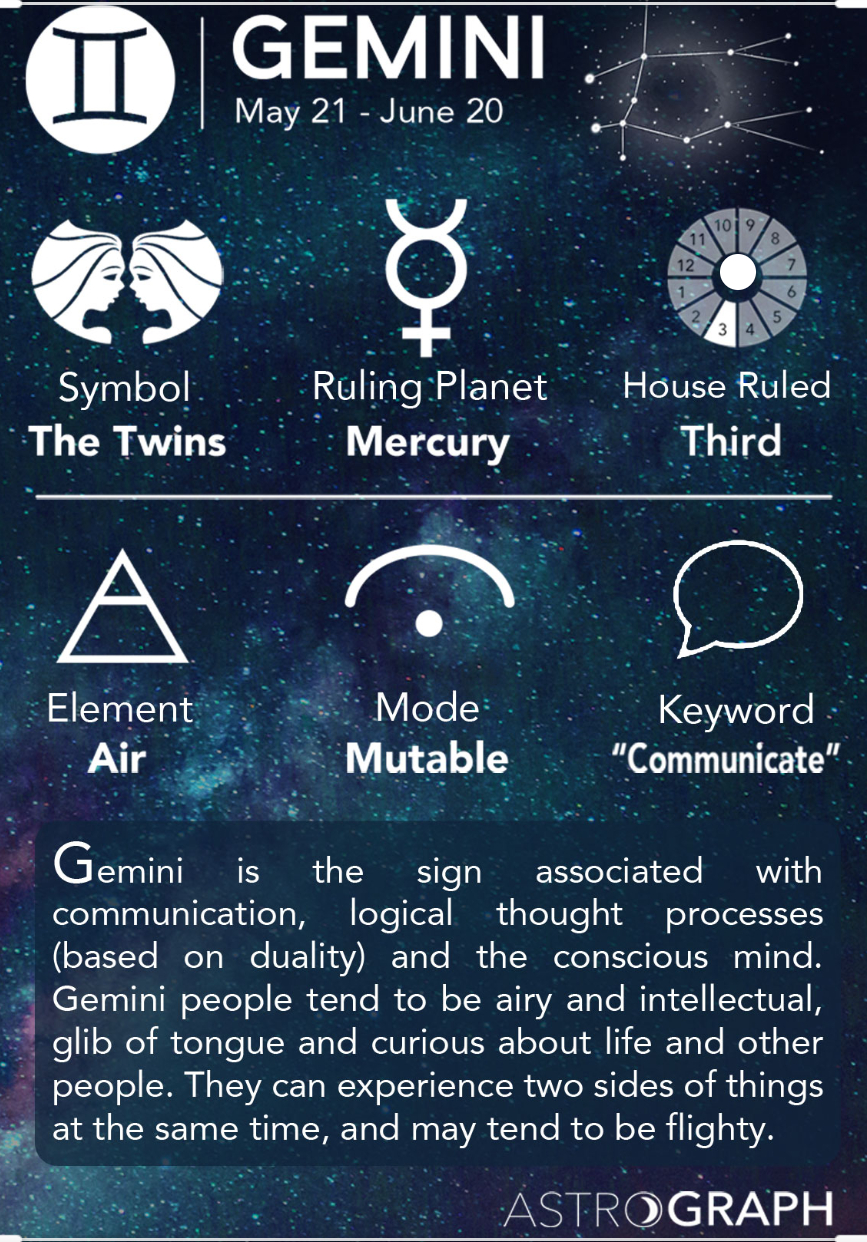 14th Jul
OP you are wrong- not everyone is affected my sign stayed the same and happy about that, faithful to my sign
14th Jul

Best update that then.
‌ better get a more reliable source next time
14th Jul
to myusernamehasgone234 for liking my comment
14th Jul

Just a bit of fun but thanks I didn’t know about the 13th zodiac sign until ur post
Edited by: "sydney2" 14th Jul
14th Jul

Just a bit of fun

Yeah squeezing in the new sign has bumped many people in to new signs but as you of course pointed out not everyone.

I think what it was saying was that it just wanted one or two signs effected, it had a knock of effect to all the signs.

Hopefully it's a bit clearer now.