The Queen’s Platinum Jubilee Celebrations 2-5 June: How are you celebrating? 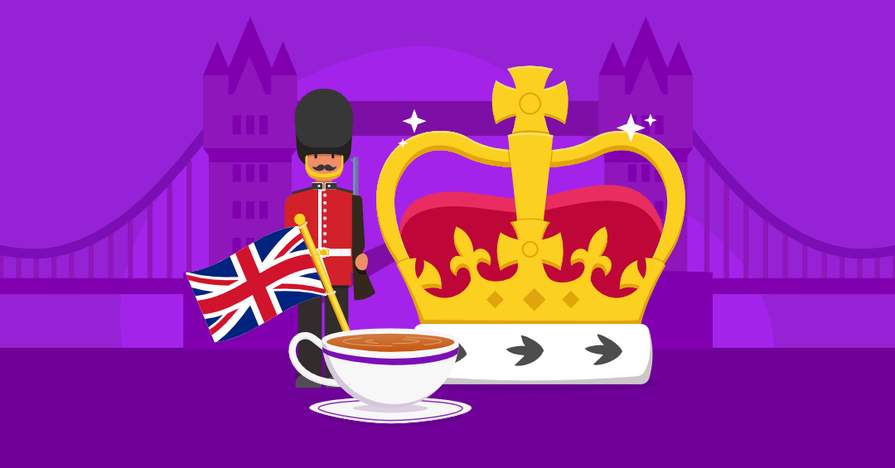 Earlier this year, on 6 February to be exact, Her Majesty Queen Elizabeth II became the first British monarch in history to celebrate a Platinum Jubilee. This means her Maj has seen 70 years as the head of state, since her ascension to the throne in 1952.

And since Elizabeth II is the second longest reigning monarch ever, pipped only by France’s Louis XIV, it would be a shame not to throw a few parties in her honour. The upcoming bank holiday weekend and Jubilee celebrations planned for Thursday 2 to Sunday 5 June, will include both massive public events and community activities across the UK.

Obviously, there is loads of official stuff happening in London over the weekend, like the Queen’s Birthday Parade on Thursday 2 June 2022 starting at 11am at Horse Guards Parade, Buckingham Palace. The Trooping of the Colour includes the 1st Battalion, Irish Guards, and more than 1200 officers and soldiers from the Household Division, putting on a big military pageant. Definitely one to watch if you like all the pomp and circumstance. If in London, you can watch this in St James’ Park on large screens, or on television via the BBC or Sky. 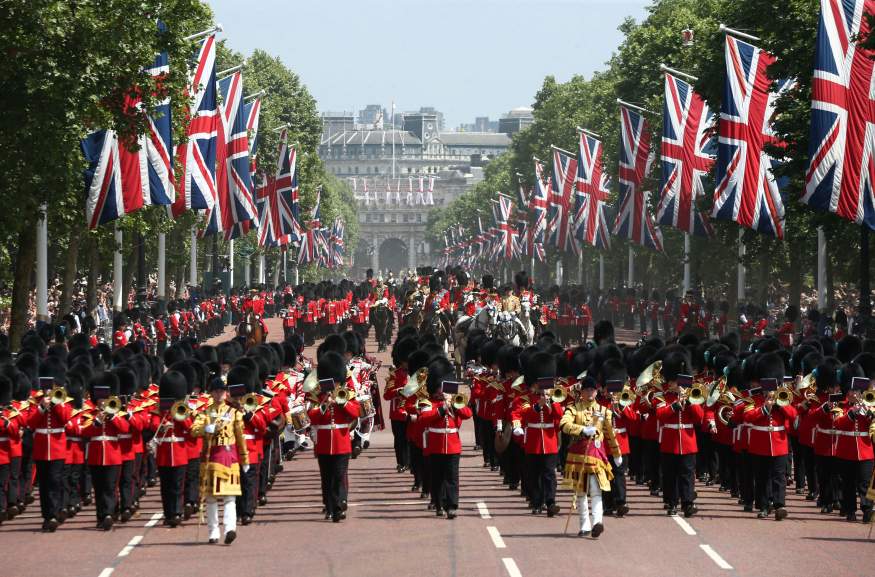 On Saturday, the Queen and Royal Family will be in attendance at The Derby at Epsom Downs Racecourse, so put a flutter on that if you like. Also worth a look is the BBC’s Platinum Party at the Palace with some huge names playing such as Queen + Adam Lambert, Hanz Zimmer, Duran Duran, Elbow, and last but not least, Diana Ross will be headlining the main stage on the 4 June. Tickets aren’t available for this but you can watch it on the telly live on BBC One, iPlayer, and BBC Radio 2.

Then on Sunday, watch the famous Gold State Carriage, led by The Sovereign’s Escort, take the lead during the formal Platinum Jubilee Pageant. Taking place around Buckingham Palace and the surrounding streets, over 5,000 people from across the United Kingdom and the Commonwealth pay tribute to the monarch, with thousands more watching from the roadside. Land of Hope and Glory springs to mind here.

All of the above is in London, but there is plenty going on in other cities too, please see the links below to find out more going on in your city: 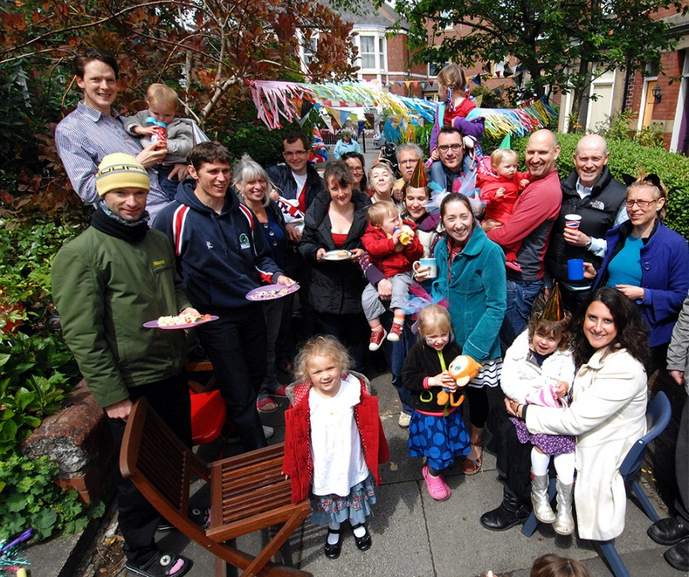 Also over the weekend, the Big Jubilee Lunch is a community spirited idea to get everyone out for a street party or garden party, to honour the Jubilee but also celebrate your local community. Basically, prepare some food and find out where there is a party in your area — use this link to get more information — it is literally right up your street...

There are lots of deals available to help you get your cupboards full for the street parties, barbecues, and long boozy nights. I’ve added a few of the best ones below, but please add more of your own in the comments. We hardly ever get such a long bank holiday, so let’s make the most of it. What are you up to — any parties, barbecues or plans to visit the city?

Deals for the Jubilee parties:

Please comment with your ideas, plans or any deals you may think will help with the bank holiday celebrations.
PostTweetShare Share with WhatsApp Share with Messenger
Community Updates
Misc