italondonistaavataurino 14
Posted 24th Aug 2020
I just wanted to inform everyone that even though EE officially doesn't support this smartwatch, it actually works.

I ordered an additional sim only 250mb 12 months Esim and just scanned the QR code included in the EE esim pack through the Mobvoi app (this app is required and you can download it from Playstore and possibly from Mobvoi itself) and then pressed ok without additional codes to input.

Make sure to be connected to both bluetooth( obviously to your smartwatch and paired with it and with Wear OS installed) and wifi from the Ticwatch Pro 4g/LTE to a working wifi, since as soon as you scan the barcode the smartwatch will download the EE esim profile and then will reboot itself.

Also activate the cellular function under the smartwatch settings in case you didn't. As explained briefly in the smartwatch as soon as it has downloaded the ee esim profile, if paired to the phone through bluetooth the cellular independent function won't work,being the reason for saving power. So consider that and if need to use the cellular feature/being reachable from the Ticwatch you will need to switch the bt off at least on the phone.

Also,initially I couldn't scan the QR code because I was trying to frame it within the squared corners of the scanner built in the Mobvoi app, then I tried to distanciate the camera and immediately the qr code was scanned. Remember to select "Other" under Mobile Operators and "other" under Country prior to scan the QR code.

That's it! After rebooting it, the ticwatch pro 4g/LTE will work!And you can also data gifting to your esim as long as registered under the same account on EE!

Mods admins should Highlight this post, as many ticwatch pro 4g/LTE users will benefit from this information!

Cheeky EE, you wanted us only to Buy Galaxy Watch 4g or Iwatch,isn't it? 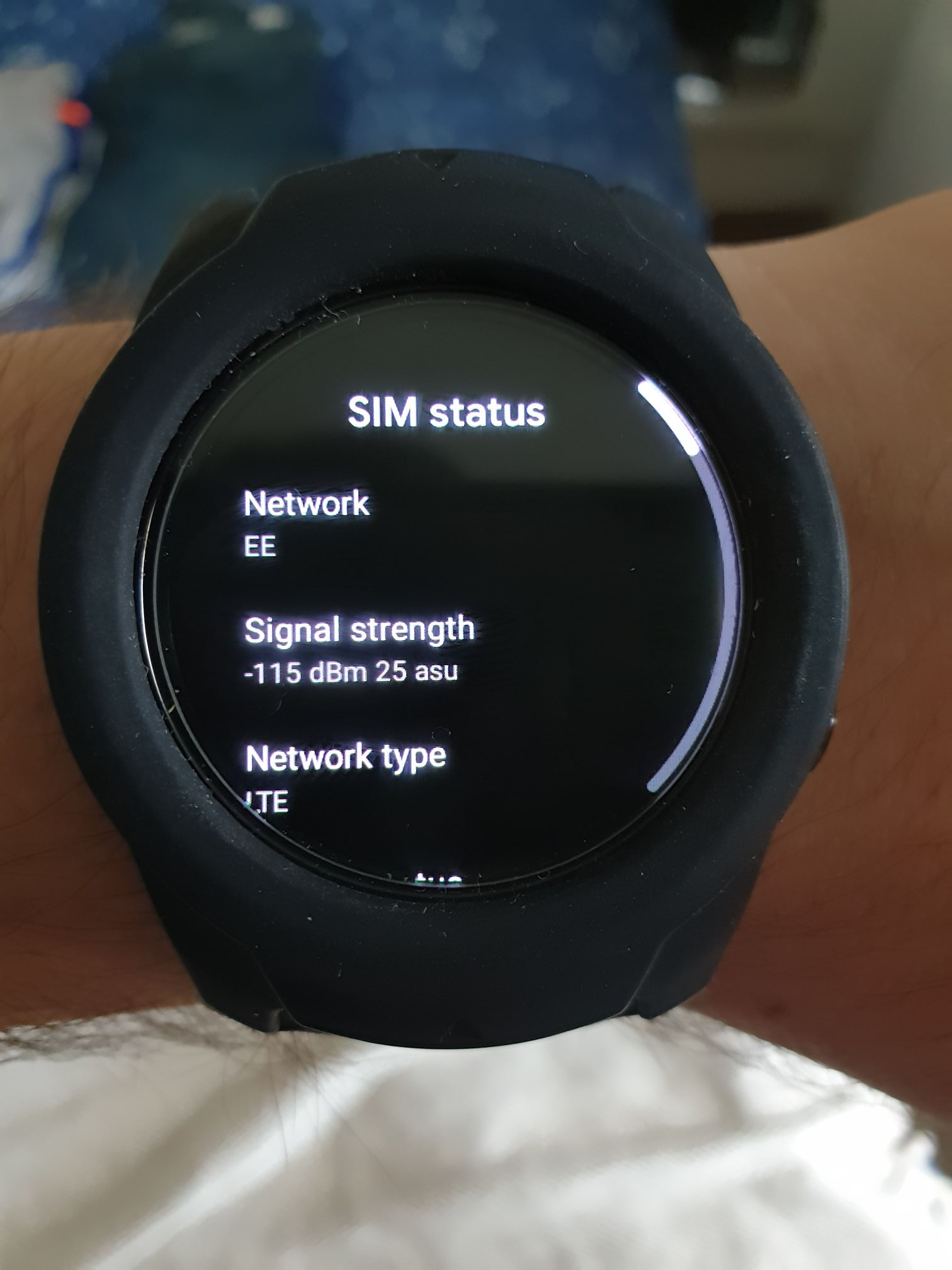