5
Posted 14th Oct 2020
Total War: Shogun 2 – Battle of Kawagoe DLC is being given away for free as part of Sega's 60th Anniversary (was formerly a pre-order bonus). This is available via the Steam Store.


In the historical battle of Kawagoe, the Hojo clan used the cover of night to launch a swift attack against the besieging coalition of Uesugi, Ogigayatsu, and Ashikaga clans. They overcame insurmountable odds, and even discarded their armor, to seize victory against their enemies with their prowess in speed and stealth.

In this Shogun 2 FLC, experience originally this exciting battle map for yourself, a downloadable piece of content released with the game in 2011. Unlock one of histories' most tactically impressive battles and see if you can replicate General Ujiyasu's success. 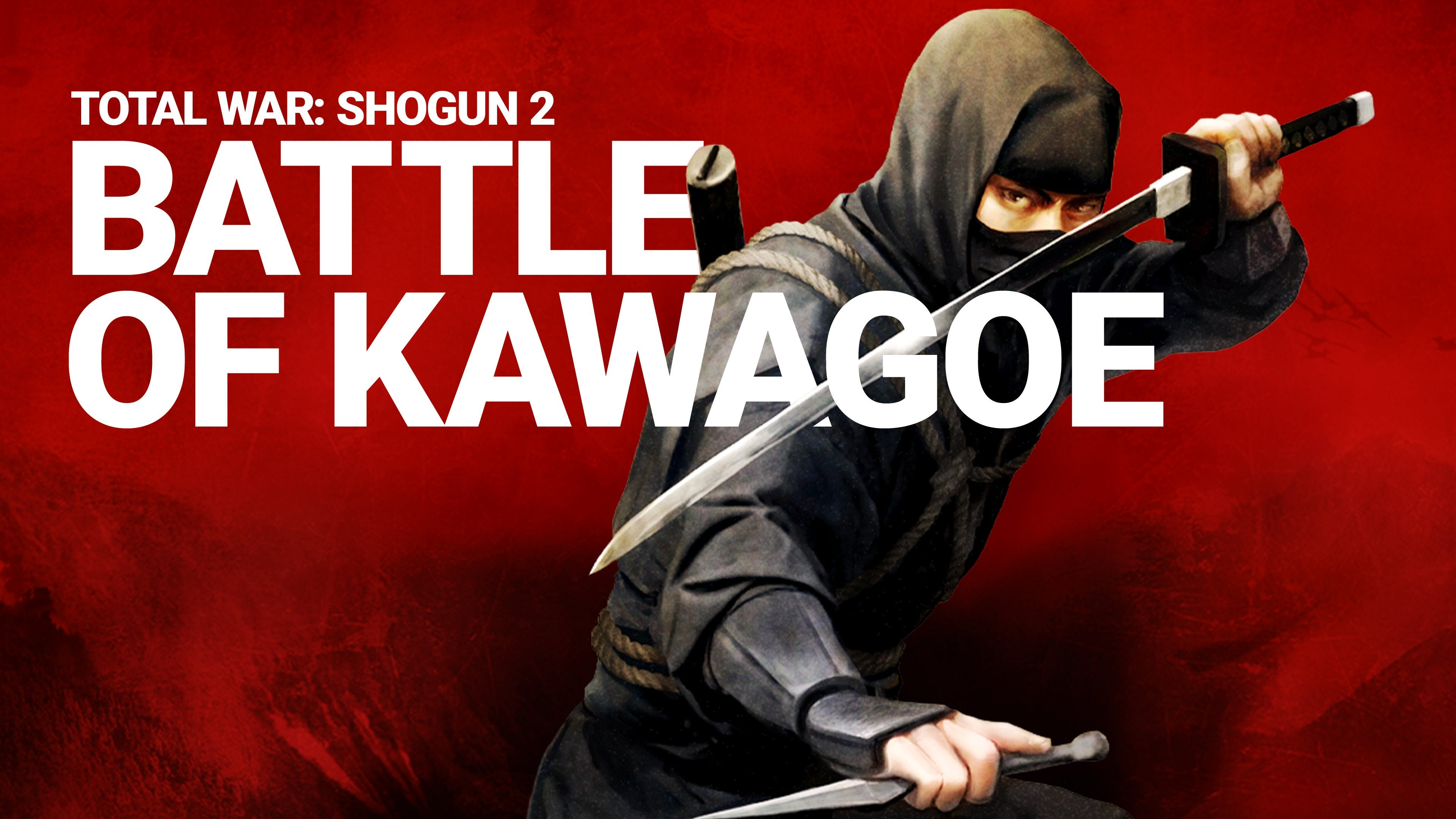