We wanted to give you a heads up regarding some upcoming changes to the deal submission form.

For a long time, users who frequently submit deals have told us that our deal submission form is frustrating and not user friendly. It's pretty annoying for users to spend time writing out an awesome deal, only for that deal to not be allowed when it coms to clicking submit (due to the merchant being banned, for instance). Or, as happens more often, they post a deal only for it to be later flagged as a duplicate.

We're going to gradually improve the submission form to address this, so pretty soon you'll notice a new, colourful screen when you submit a deal. 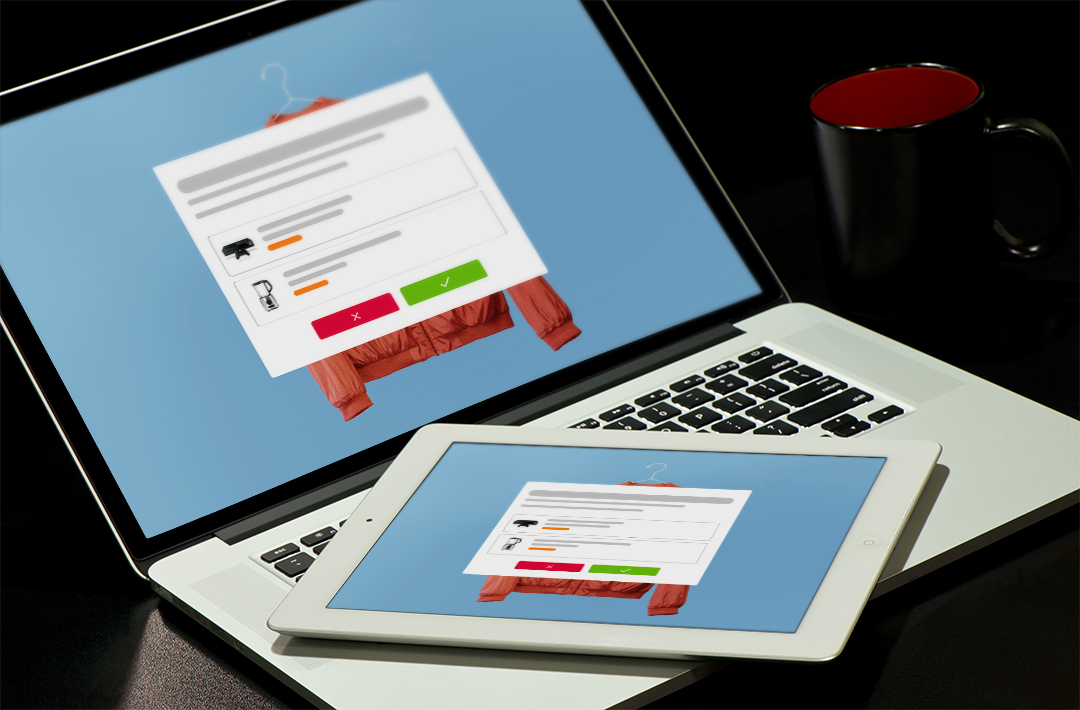 The new screen in this first update will ask you for your deal link or voucher code. It'll then check our system for possible duplicates, something which previously was only partially checked if you submitted via the app. We'll also flag whether the URL is from a banned or suspended merchant immediately, saving you the hassle of writing up the whole deal only to have it removed.

So, just to reiterate what the new screen in this first step is going to do: 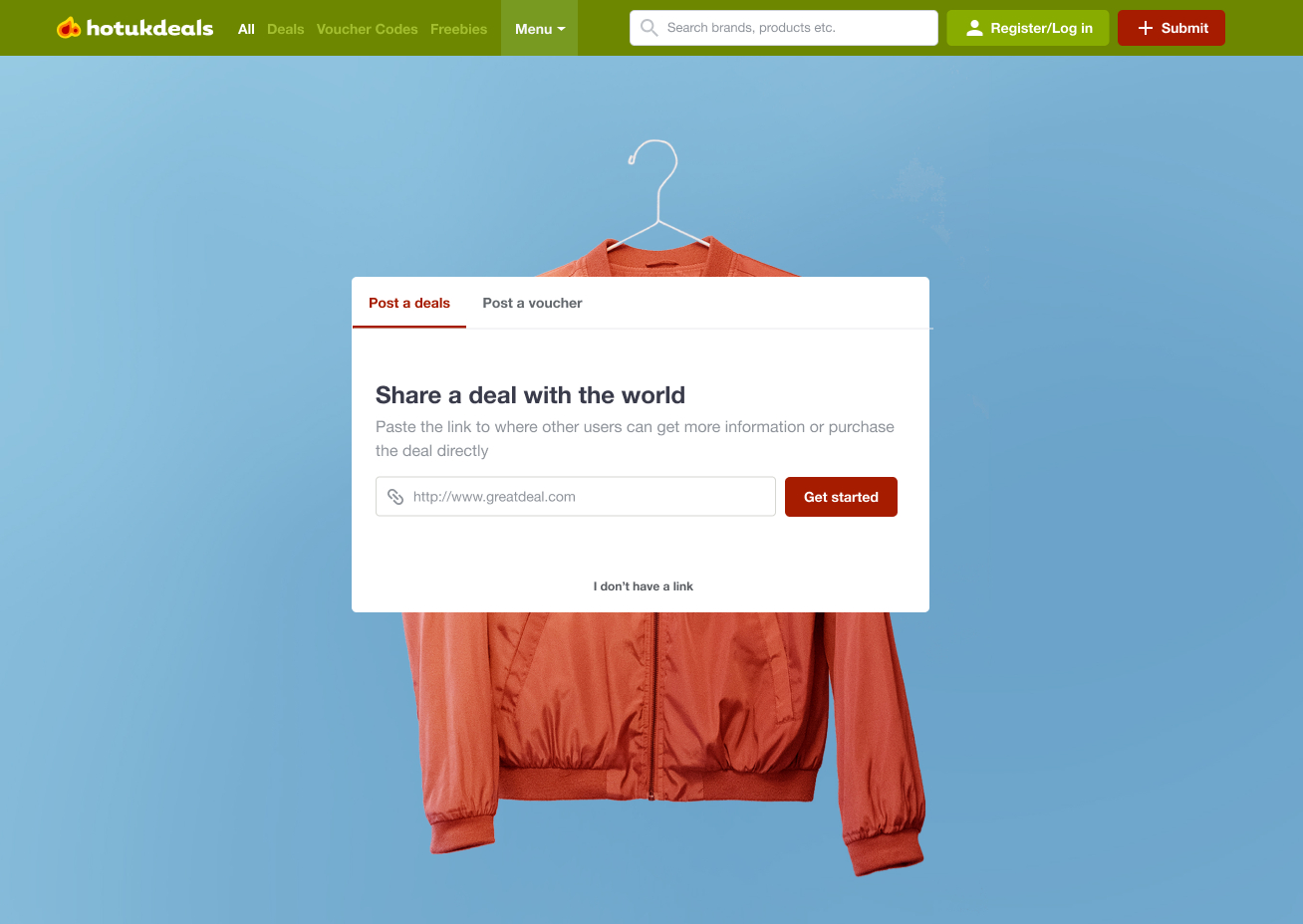 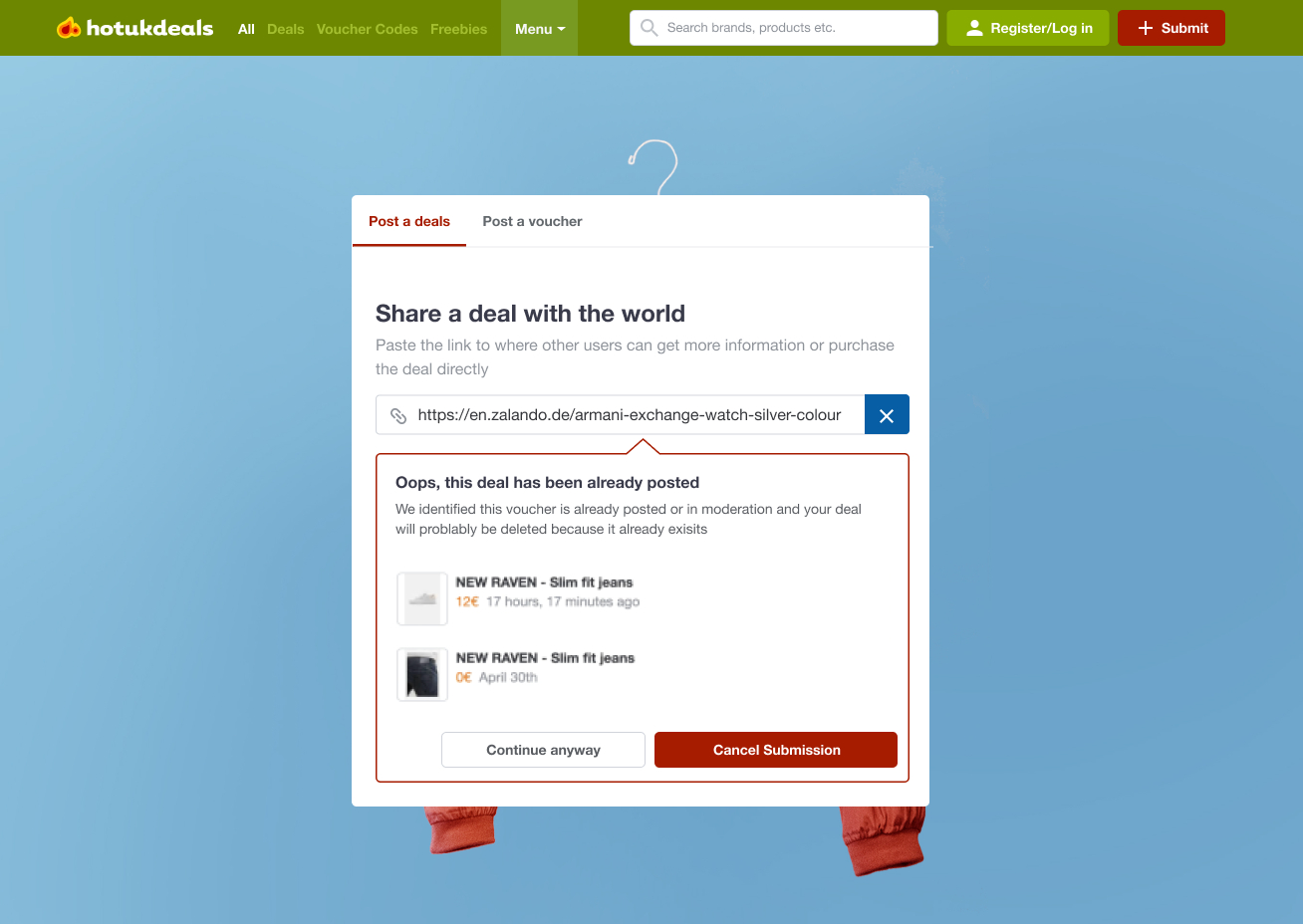 As we progressively make improvements to the form, we'll also start to tighten up the duplicate deal logic so we become even more efficient at helping you to spot when the deal you're submitting is a duplicate.

On web, you'll see these three first updates happen over a period of a few weeks whereas on app, you'll see all of the updates go live at the same time in the near future.

We'll update this thread with every new change to the submission flow. Again, we want to underline that this update is by no means "the final release" - it's step one of a long journey we've planned to make your user experience as simple as possible. We also don't expect the deal checking logic to be flawless, but we will continue to improve it wherever possible.

In the meantime, of course it's always worth having a quick look at the merchant page to see if your deal was posted.

We'd love your feedback and if you have any problems, please let us know. This change will go out on web first, followed by the app in a few weeks time.
PostTweetShare Share with WhatsApp Share with Messenger
Community Updates
Official Announcements