...erm...5
Posted 6th Jul 2021
I just moved house. Unpacking after the move, I found an old Three.IE sim. I remember it coming out of an old alarm system about 30 months ago, when an upgrade was happening.

At this point, after the move, I remembered my current phone had zero data in the new house. So, I used the junk 3.ie sim, to see if I could access anything.

Extra fun tip: Three in Ireland have the same owners as O2 in the UK, & they roam on both 3 & O2, here in the UK. Perhaps that was why the UK alarm co. used that sim? 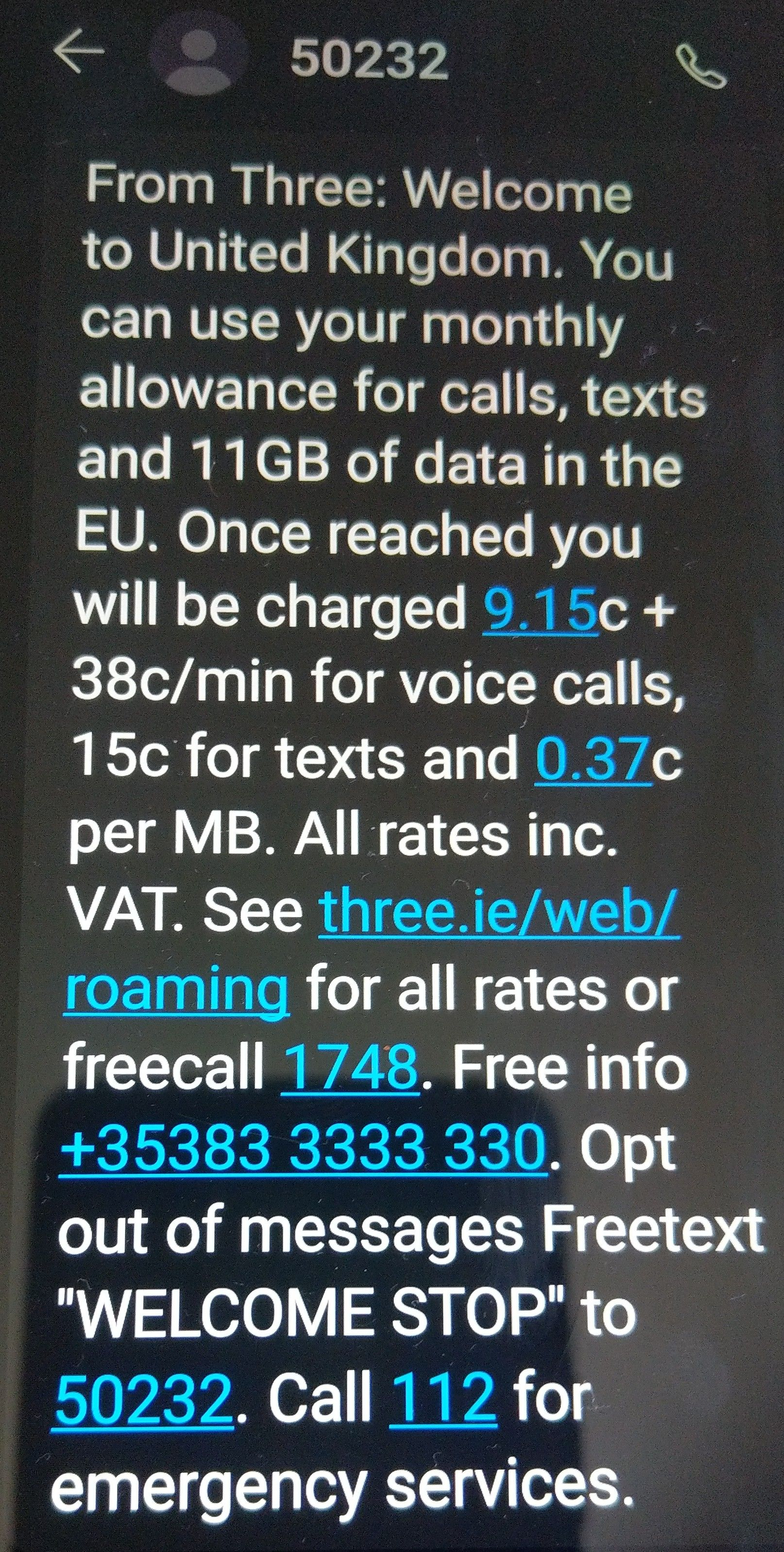 Anyhoooooo. and my phone pinged a text noise, as Three UK were welcoming me to the UK, saying I could use my 11Gb roaming data, for free.

That sim hasn't been used in years. Still works, great. It's not even a contract sim!
PostTweetShare Share with WhatsApp Share with Messenger
Community Updates
Money Saving Tips and Tricks