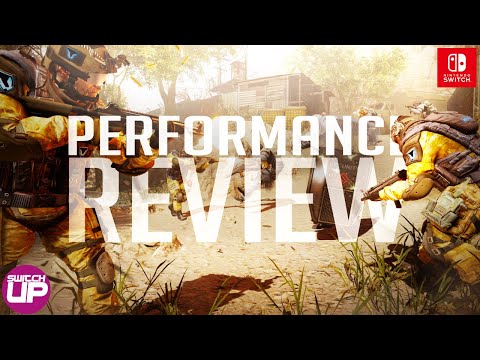 Warface is an online first-person shooter like no other. Battle across 50+ multiplayer PvP maps, tackle tough PvE raids in co-op, and unleash a vast arsenal of 200+ realistic customizable weapons. Join over 80 million players worldwide, and play for free now! 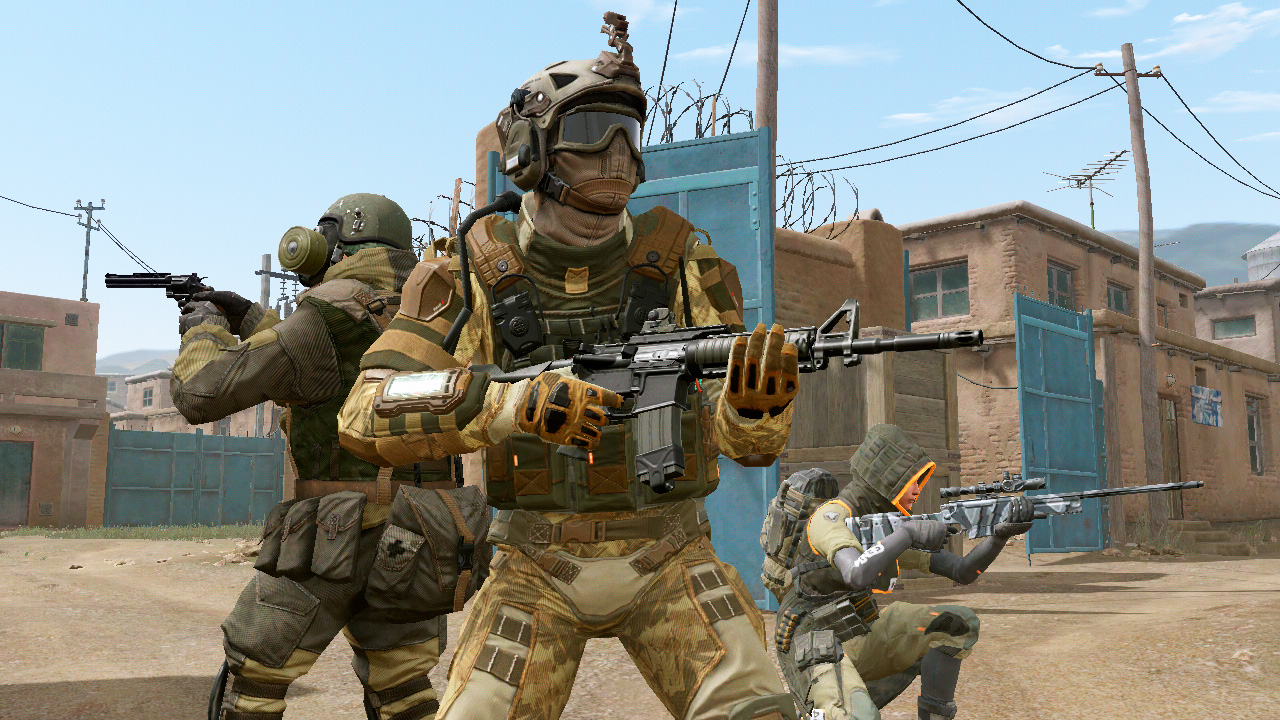 Experience multiple thrilling PvP game modes. Fight for glory across more than 50 multiplayer maps based on locations around the planet, and even beyond it.

EXCITING MISSIONS
Team up with friends to complete challenging story-based PvE raids. Stop the tyrannical megacorporation, eliminate a zombie threat in Chernobyl, and blast off to Mars to defeat a robot army! 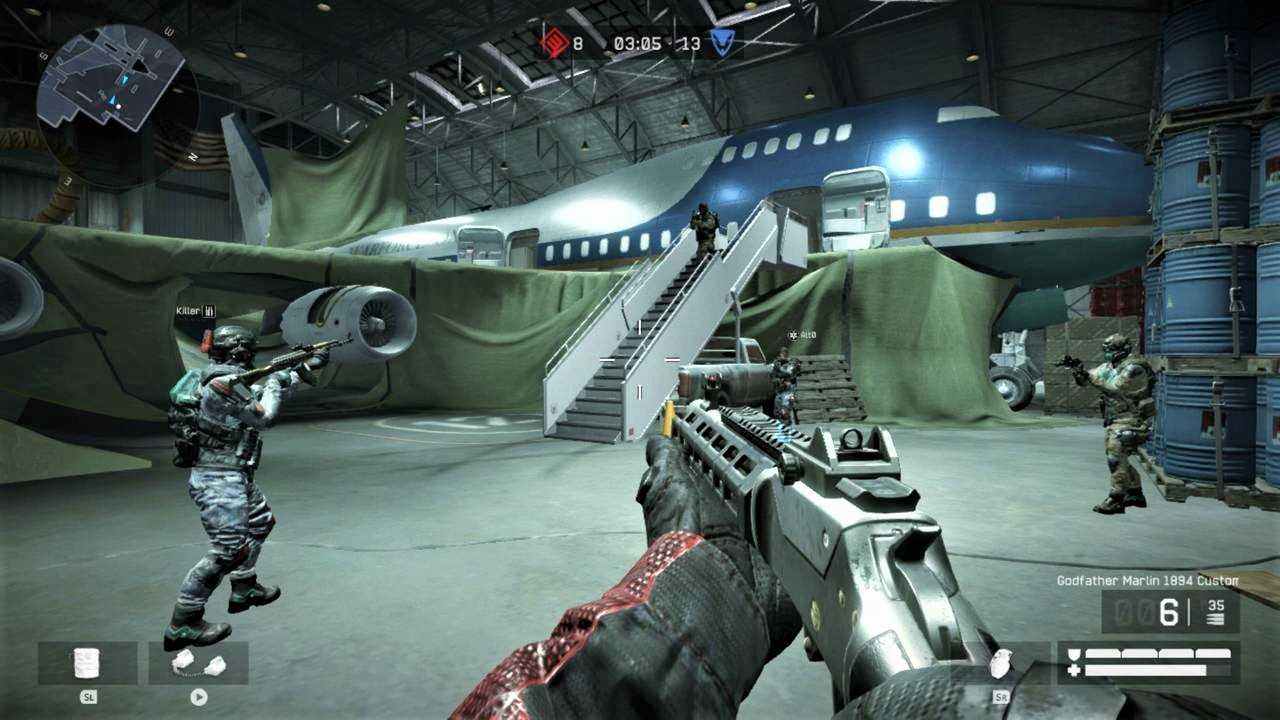 PLAY YOUR WAY
Discover 5 playable classes armed with unique abilities, plus a huge variety of customization options for your equipment. Personalize your look and style, customize dozens of real-life weapons and become an unstoppable soldier!
PostTweetShare Share with WhatsApp Share with Messenger
Community Updates
Nintendo Shop DealsNintendo Shop discount codeRetailer Offers and Issues
New Comment Subscribe Save for later
10 Comments
18th Feb
Is this any good?
18th Feb
It's always been free.
18th Feb
It's only just come to switch
18th Feb
Is it cross platform?
18th Feb
Not a bad game at all for free
18th Feb

Is this any good?