WARNING: 'techsave2006' on eBay systematically misleads buyers on the condition of items.

To take advantage of the 15% off offer that has been floating about, I bought a Nokia 8 at their store described as an 'order cancellation return, open box' item (i.e. mint condition). It arrived with most of the 'Nokia' lettering on the back missing, numerous scratches on the back and screen, and even came with a micro USB cable for the charger instead of the USB-C cable that the phone actually uses.., in short: completely inaccurate condition description. Totally blatant attempt at a ripoff.

I offered the seller the chance to make it right by exchanging the phone for another one in the correct condition (which were available) and he insisted on a return/refund. It remains to be seen whether I will even get it... there is feedback citing delays in being refunded and in some cases no refund being given.

I wondered whether it was just a mistake on their part, but went and checked the feedback and it turns out that they have had A LOT of 'neutral' and negative feedback, all complaining about the same thing: that the condition descriptions were entirely misleading.

Absolutely: avoid. Cannot be trusted at all. I wish there was a way of broadcasting this more widely, because people don't deserve to be scammed like this.
PostTweetShare Share with WhatsApp Share with Messenger
Community Updates
Misc
New Comment SubscribeSave for later
Top comments
13th Dec 2018

Why is it a petty comment? Seems sensible to me.

deleted701517
13th Dec 2018
The trick is to check the seller's feedback before you purchase, not after.
23 Comments
12th Dec 2018
If you posted pictures of the condition of the one you received it would reinforce what you are saying (not for the fact I am doubting you at all because I'm not) but sometimes pictures do speak a thousand words.
12th Dec 2018

You're totally right, I have added a gallery to the OP. Thanks!

The trick is to check the seller's feedback before you purchase, not after.

Many thanks for your valueless, petty comment.
13th Dec 2018

Why is it a petty comment? Seems sensible to me.
13th Dec 2018
Nokia lettering looks pretty much intact and can only see one tiny scratch 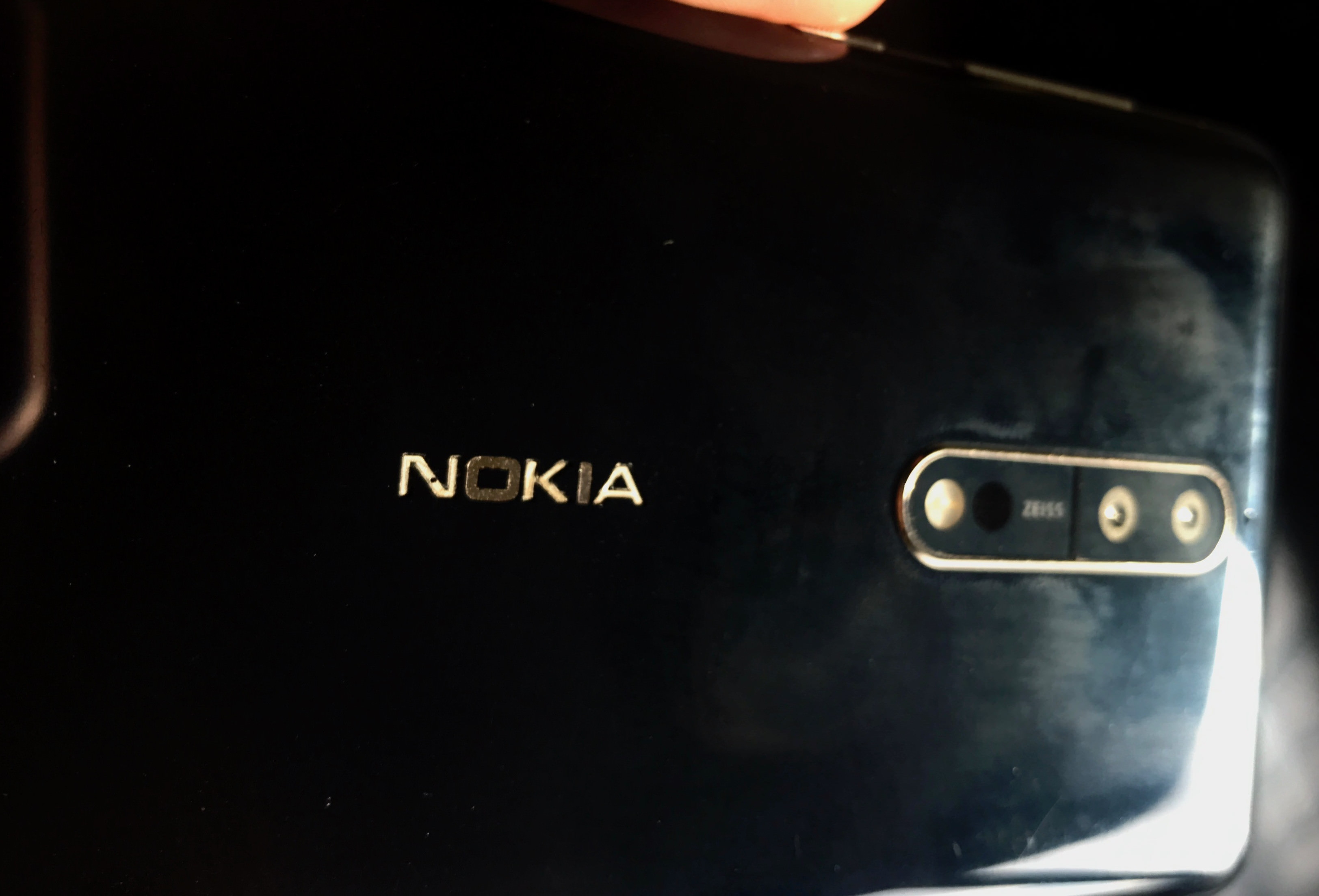 If you'd be happy buying a 'New (other)' (i.e. 'open box') item and receiving one that looked this then more power to you, but you should demand better for yourself. I'm sorry if my anger makes you uncomfortable, by the way. I am just making a PSA so that one less person has to waste their time with these people.
Edited by: "goobiepls" 13th Dec 2018
13th Dec 2018

Yes you're right, it is misleading and I would consider it a waste of time also. Sellers should take more time looking at actual item condition before listing and make more listings if necessary, when they receive their 'job lots'

I don't see the point in others trying to justify the condition. It's clearly not under the sellers own description of New Other:
New Other
These units are new and complete, other than the box may have been opened, the manufacturers seal may be broken and the box may have some light damage.

(Note the box may have some light damage, not the inner item)

Some people cant be helped at all, whereas others are quite grateful of help as per cloudthecats recent thread where they gave a shout-out to publicly thank another member and show their gratitude, not everyone is an ungrateful git. I realised today I had a techsave2006 item in my watch list which was promptly removed. I likely wouldn't have purchased but now its a definitely wont purchase. So thanks OP.
13th Dec 2018

Hey, no worries at all. Thanks very much for commenting

deleted701517
13th Dec 2018
You missed the third one. Evidence has gone.
3rd Sep 2019
I wish I had seen this thread before buying from these muppets. They sold me an Xbox One controller listed as "new (other)", but it arrived scratched, with dirt and fingerprints on it. Didn't want the hassle of a return, so offered the compromise of a partial refund (to take the overall price down to what I would have paid for a "used" listing), but they've declined - and are still insisting the item is new. Have to waste my time posting this back now.

My advice is avoid these clowns.
7th Sep 2019
... I just ordered a 55 inch TV from them.. Listed as new (other) as well.. Hopefully everything is fine
7th Sep 2019
ebay though, so no chance of losing your money / not getting refunded.

was everything fine?
I've just ordered something from them. Not shown as dispatched. Asked if it had been. Replied quick saying yes. Asked for tracking. Radio silence......
5th Dec 2019

Everything was fine, also bought a monitor from them
5th Dec 2019

Everything was fine, also bought a monitor from them

Good to hear. Did you get tracking or dispatch notices or did the stuff just turn up?
6th Dec 2019

Yeah I got tracking on both

Hmm I’ve got nothing. We’ll se me if it turns up. Cheers for your input
7th Dec 2019
Just wanted to update this. I purchased a high end gpu for around £675 and it arrives quickly within 2 days and works fine