What are you doing tonight?

40
Posted 31st Dec 2019
Anyone going out tonight or am I the only one who has no money to?
PostTweetShare Share with WhatsApp Share with Messenger
Community Updates
Ask
New Comment Subscribe Save for later
40 Comments
31st Dec 2019
I had the worst night of my life 20 years ago at Don Valley Stadium in Sheffield and haven’t ever bothered with NYE since, best saving what money you do have for another day...
31st Dec 2019

Haha I’m just in my flat with my dogs and got my music on (8 speakers and a subwoofer full wack) annoying all my neighbours
31st Dec 2019
I'll open a bottle of fizz when jools Holland on later,same as last few years happy new year fellow staying inners ‌
31st Dec 2019
The Last Leg & 2 bottles of wine
31st Dec 2019

The Last Leg & 2 bottles of wine

Have a 'handy hank' and goto bed

Have a 'handy hank' and goto bed 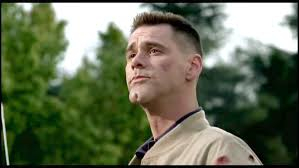 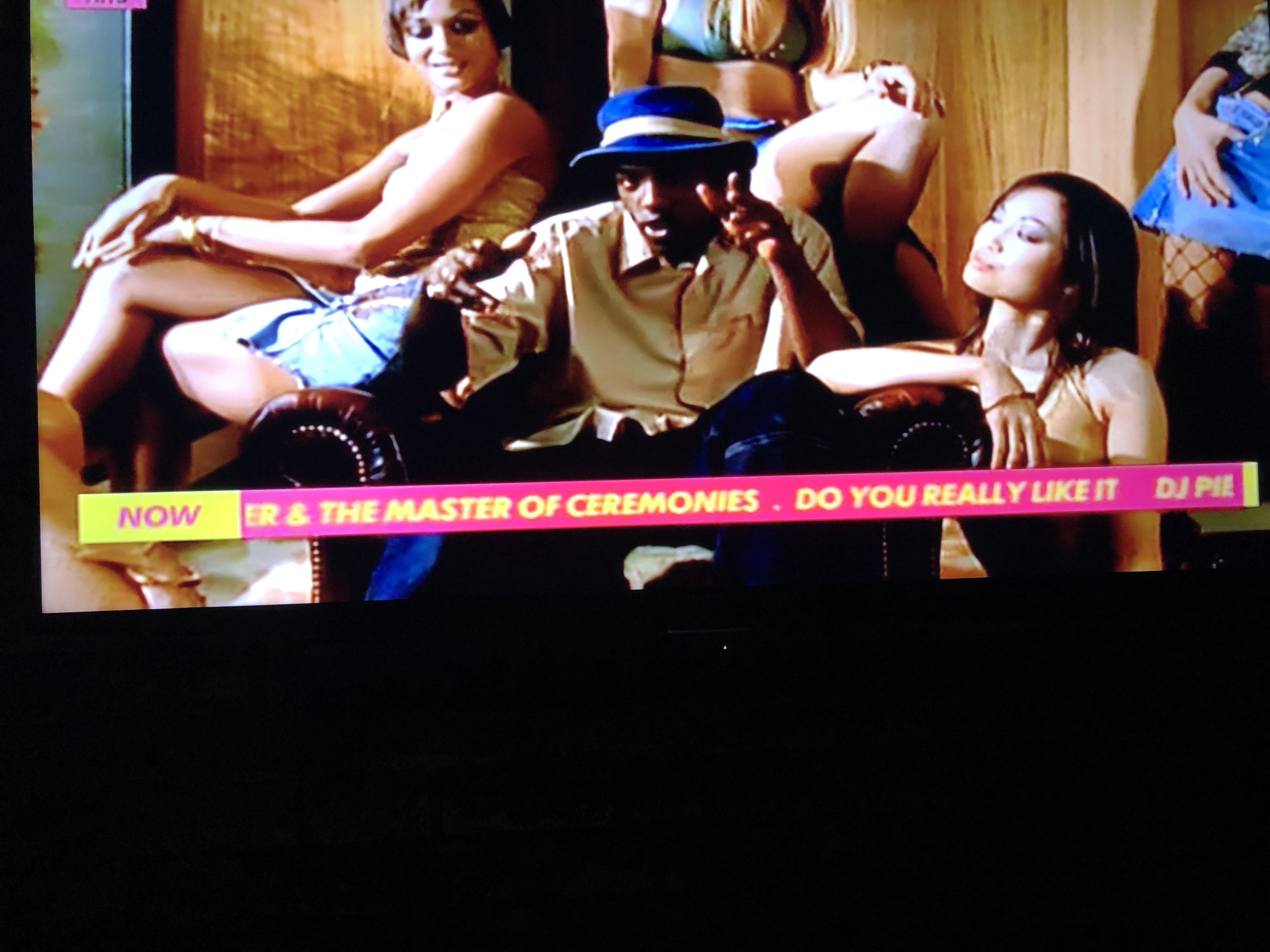 31st Dec 2019
Missus is away to Liverpool visiting her Dad, oldest is up in his room as he doesn't drink and he split with his wife this year. Other 2 grown up kids are out getting piddled so I'm sitting downstairs perusing HUKD and having a few (10) pints of Guinness.

I'm off to watch my team tomorrow, away to Dugannon. S**t league but I love it, we actually have a chance this year.

My nephew is a Boro fan (I've no reason why lol) but I think we've played you a few times in friendlies in Belfast (Glentoran). Yeh but did you see our second goal on Sunday against West Brom? 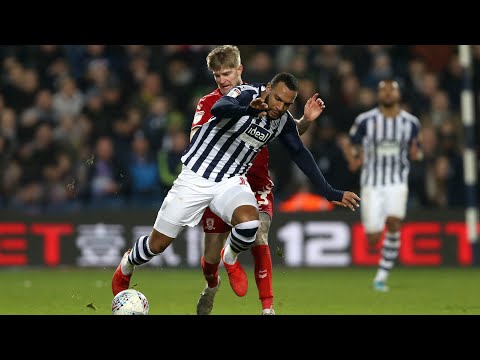 Went to a Gatecrasher Millennium Eve event on the coldest night of the decade without a coat, on the basis of there being ‘outdoor heating’ with the Arena - there wasn’t anything of the sort. Almost perished actually waiting to get in there and missed Sasha and the Chemical Brothers from what I can recall, also some clown climbed up the steel structure above the DJ booth and the music was halted for a good while, the rest of it was garbage. I was also in my 20s and hadn’t given any thought to how I’d actually get back to South Manchester from Sheffield on New Years morning - my mother was absolutely not impressed receiving a phone call at 6/7am asking if she’d drive to Sheffield to pick me up due to no trains running, whilst struggling to actually speak.
Edited by: "joeydeacon" 31st Dec 2019
31st Dec 2019

Yeh but did you see our second goal on Sunday against West Brom?[Video]

Just watch all of that, was a good one but have any of your players been nominted for a Ballon Dor? 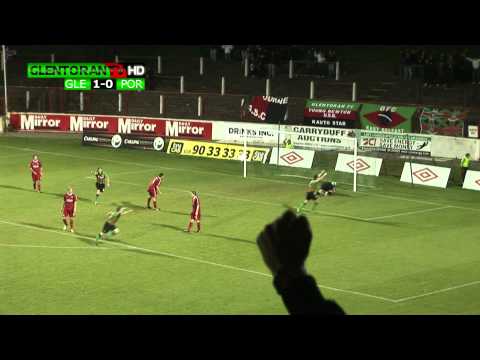 Love it mate, I rarely miss a game. I missed that goal though! Missed this one also even though I was at the game - seen the keeper take the free kick but we're s**t and thought nothing of it would happen so turned away lol. 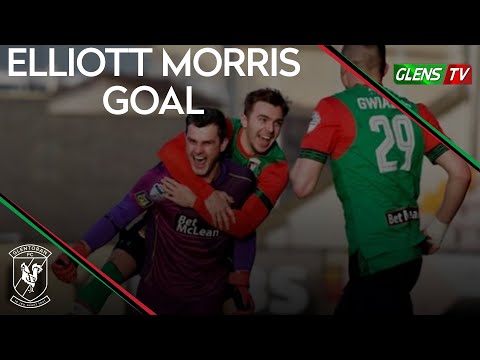 Good luck against Preston, that's another place I've been too.
31st Dec 2019

This is funny, though I can’t imagine it being at the time.

You've made my night mate

Been outside Anfield but never in it. Went to Barnsley, PNE and Sunderland... with my Burnley mates

I'm PMSL because we (Glentoran) transferred a player in the 1990's, Glen Little (what a player btw) and we thought we'd go and support him when he moved. So being part of a Glentoran supporters club we made the trip in the 3rd division and watched them against Millwall.

We've been every year since and followed their lows and high's and made some great friends from the town.

We're off this February again but it's been a 25 year relationship and we love it and Burnley.

I don't support anyone other than Glentoran but I have a soft spot for a few teams, Burnley is one of them.
31st Dec 2019

The worst I’ve been to is Wigan

You obviously haven’t been to Hartlepool vs Middlesbrough in a friendly. They throw fireworks at each other
31st Dec 2019

Hartlepool was another ground I've been to. We played Brann Bergen in Europa and stayed in Newcastle and got the train down. Not sure who they played but I think it was one of their first league games.

NI has it's problems but these are two teams from the same religion: 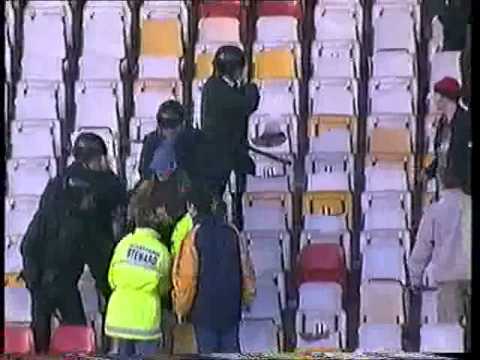 Bridesmaids is also on
1st Jan

Bridesmaids is also on

So was Coyote Ugly
1st Jan

Beat Preston 2-0 but the second goal was hilarious 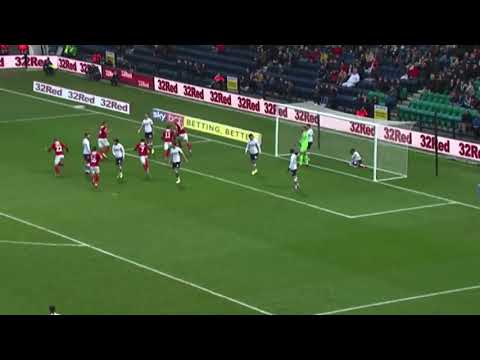 Beat Preston 2-0 but the second goal was hilarious [Video]

We got bought over, something I'm not too happy with but the influx of money means we've bought quality players. The aim is European money, with €5m for a group stage of Europa League.

Think Plume, Van Overbeek and Naseeri are too good for our league tbh

I was at the game, it's an hour down the motorway as is most grounds in NI but I love it.

Play again on Saturday in the Irish Cup against a weak Portadown, we should win.
12th Jan

Beat Preston 2-0 but the second goal was hilarious [Video]

Scraped through the Irish Cup game on penalties but won yesterday and went top of the league, albeit until the Sky game on Monday between Cliftonville (2nd) and Linfield (3rd) takes place. 16 games unbeaten now, our longest run in over 100 years. Crowds are also coming back, we're averaging 2,400 this season but that will grow if we've any chance of a league title.