What to look out for when buying wireless headphones...

EDITOR 2
Posted 15th Jan
Wireless is a funny thing, because people often get the different types of wireless connections confused. There are headphones that use radio frequency, some use infrared, and of course the many that utilise Bluetooth (not to mention the versions of this too, which doesn’t help matters).

But what are the pros and cons of each technology and how best can you use them in the home and out and about? 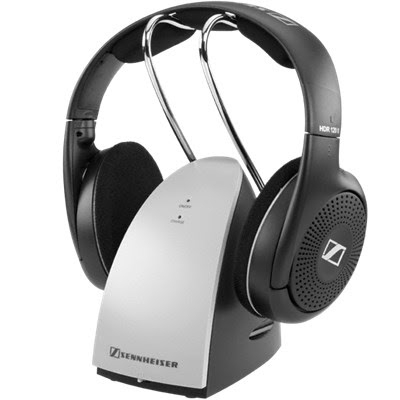 One of, if not the, oldest ways to transmit wirelessly. Using radio frequency (RF) to transmit communications and music is the grandad to Bluetooth’s young upstart.

Stereo frequency modulation systems use electromagnetic signals, which range from 3kHz to 300GHz — this huge range frequencies is why radio became so popular and well-used. Most headphones use 2.4GHz, an ultra high frequency that has a range of around 80-100 metres.

RF needs an antenna, and this is why you find RF headphones come with stands or holders, as this doubles up as a receiver-transmitter. You headphones have their very own radio station and so nothing other than your audio will get through.

The Sennheiser RS 120 II Wireless Headphones are a great example of this, and are perfect for watching films and playing games at home because they do not experience any lag as the audio signal is analogue.

The only issue with this type of headphone is that they aren’t very portable, well not at all portable really. The docking station needs to be plugged in via an RCA cable or 3.5mm jack to your TV or stereo system, which makes it not very wireless after all. 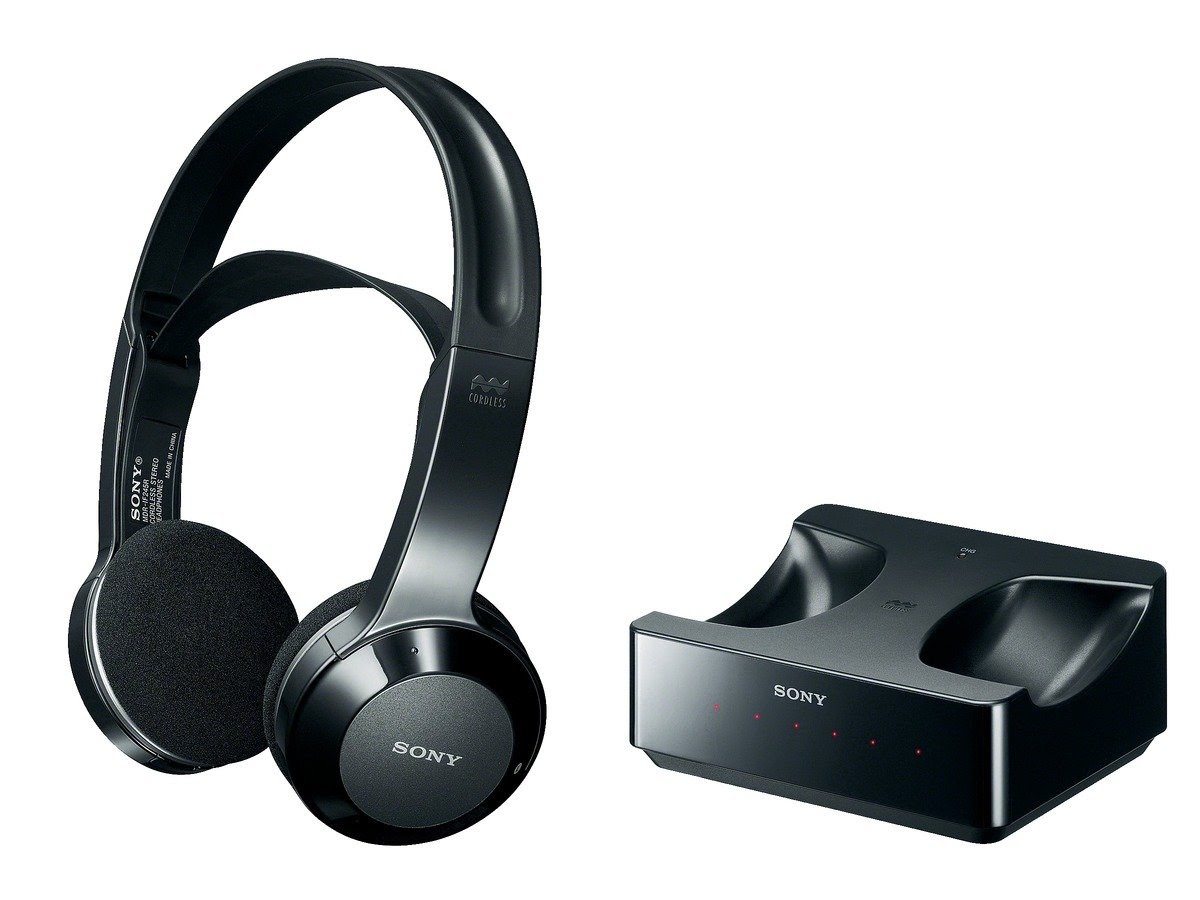 Using line-of-sight technology, Infrared (IF) needs to be lined up with the receiver to enable you to listen to music or audio. It is a light-source rather than a radio wave, and works the same way as a TV remote control. A continuous beam of light carrying the audio along the infrared spectrum travels directly from the IF source to the headphones. Mind-meltingly complicated.

Obviously, the IF source must be in the same room as you, so that makes them pointless outside of the house. But the audio quality is along the same as a wired headset so all is forgiven. The Sony MDR-IF245RK headphones are great for watching films.

But to be honest, this technology is much less used in the advent of Bluetooth. 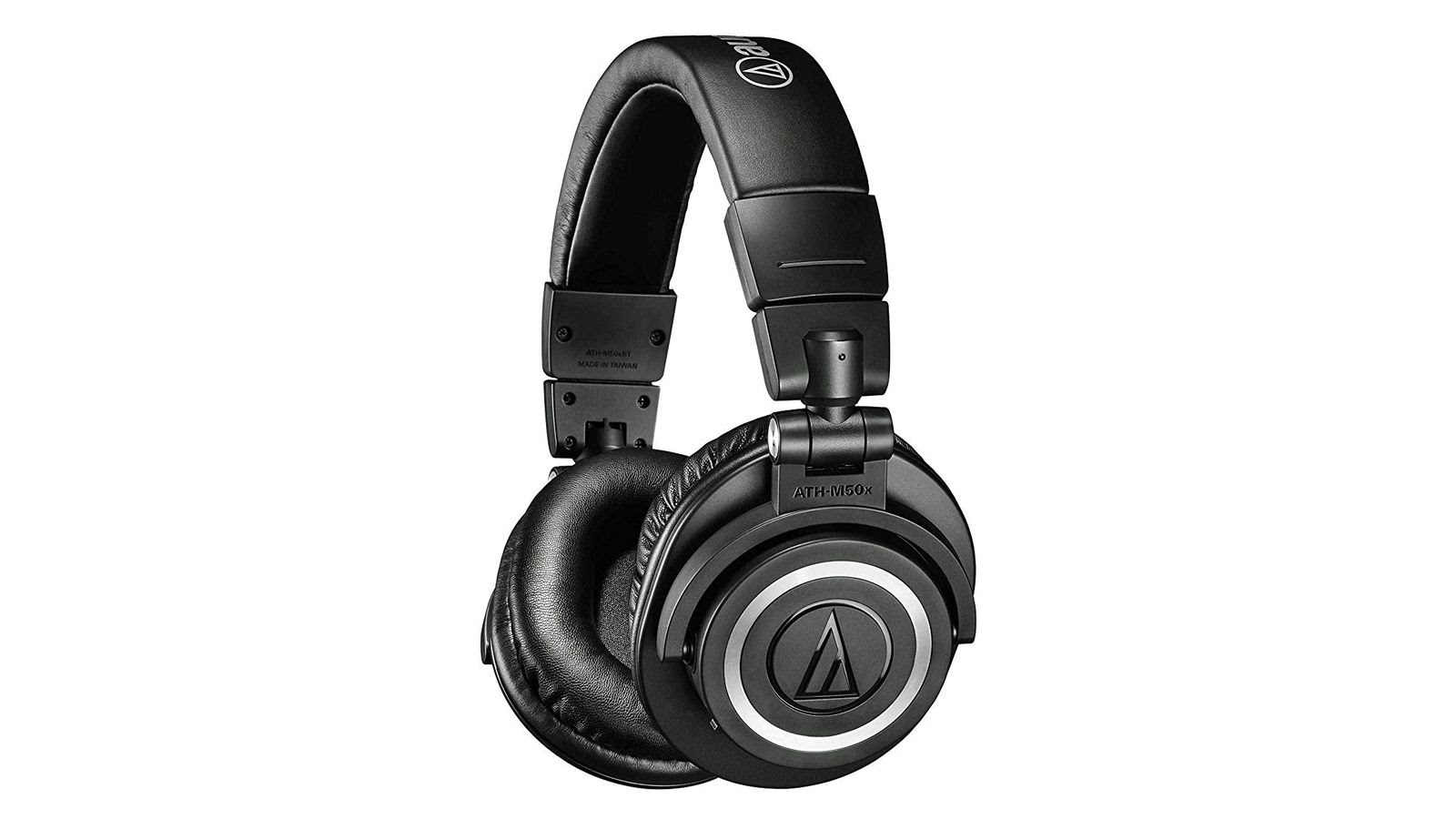 The new kid on the block, Bluetooth has been around commercially since 1999, when a Bluetooth headset won the ‘Best of show Technology Award’ at COMDEX (a now-defunct computer exhibition). It was created to connect devices via radio waves to allow them to communicate wirelessly.

Since then, various versions of the technology have emerged. Bluetooth 4.1, 4.2, and in 2016 Bluetooth 5.0 are the latest versions and are still widely used. The latest installment now features in most, if not all, smartphones, and headphones are following course.

Bluetooth 5.0 can transfer data at higher speeds, at a greater range, and consumes less power than its predecessors, making it much more appealing to technology companies.

There you have it. The main differences between radio frequency, infrared, and Bluetooth headphones. I think it is obvious that Bluetooth is going to win this race, but there will always be a place for the older technology — especially for gamers and those with home theatres.