Different types of PS5 Charging stations - Worth getting? Which one to buy?

In the same way that people like wireless chargers for their phones instead of phone cables,I like charging stations because they look neat and stylish, keep the controllers charged without having messy cables and are less fiddly than plugging a small connector into the unit.

Personally, I will be buying the Official Sony one which is £25, but I note that there are cheaper ones available. (Most seem to be about £15)

Having looked at some of these, it would seem that different manufacturers are using different setups to charge the controller.

1. Do you feel that charging stations are worth having?

2. If you will be buying a charging station, do you consider the £25 cost of the sony one is justified or will you buy one from a cheaper manufacturer. (If cheaper, which type will you choose?)


This is the official Sony charging station. It costs £24.99
It seems that there is a connector which plugs into the bottom of the controller. 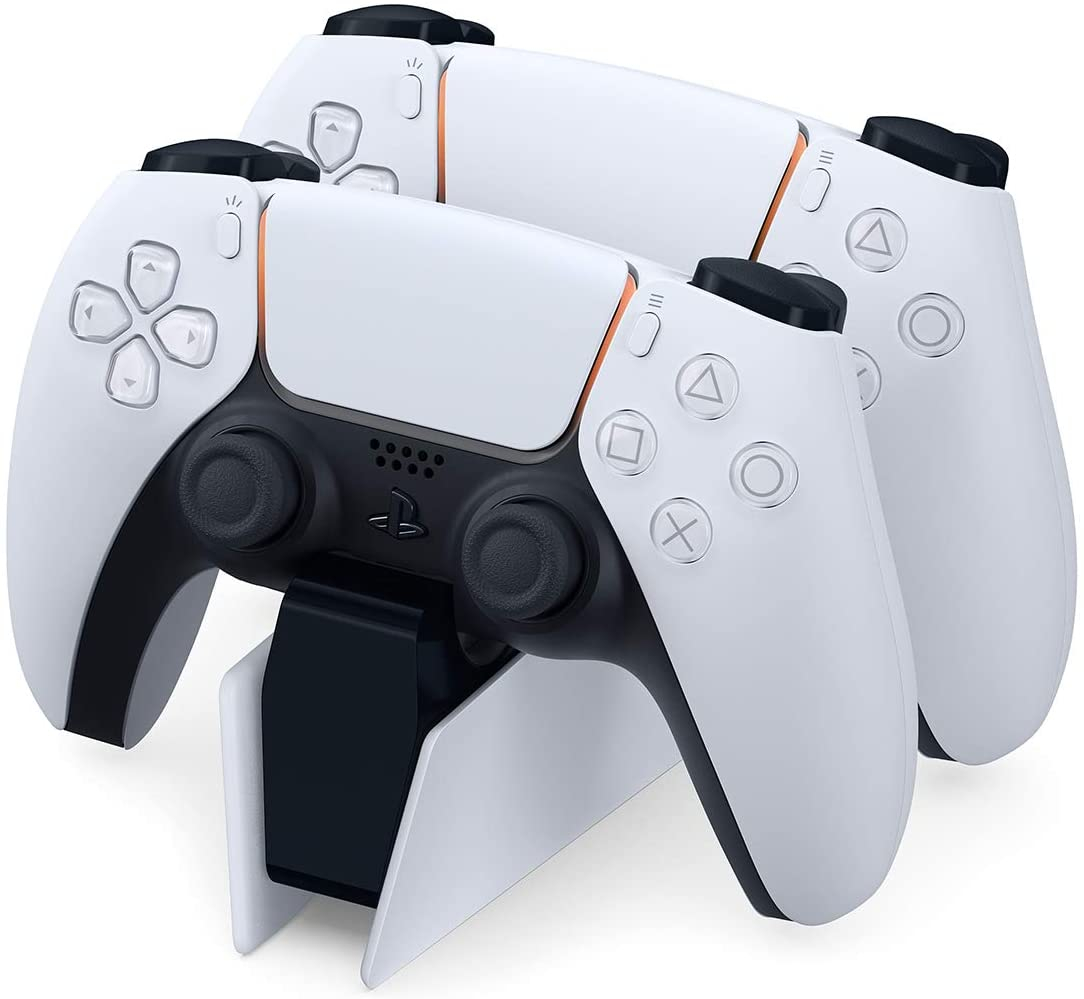 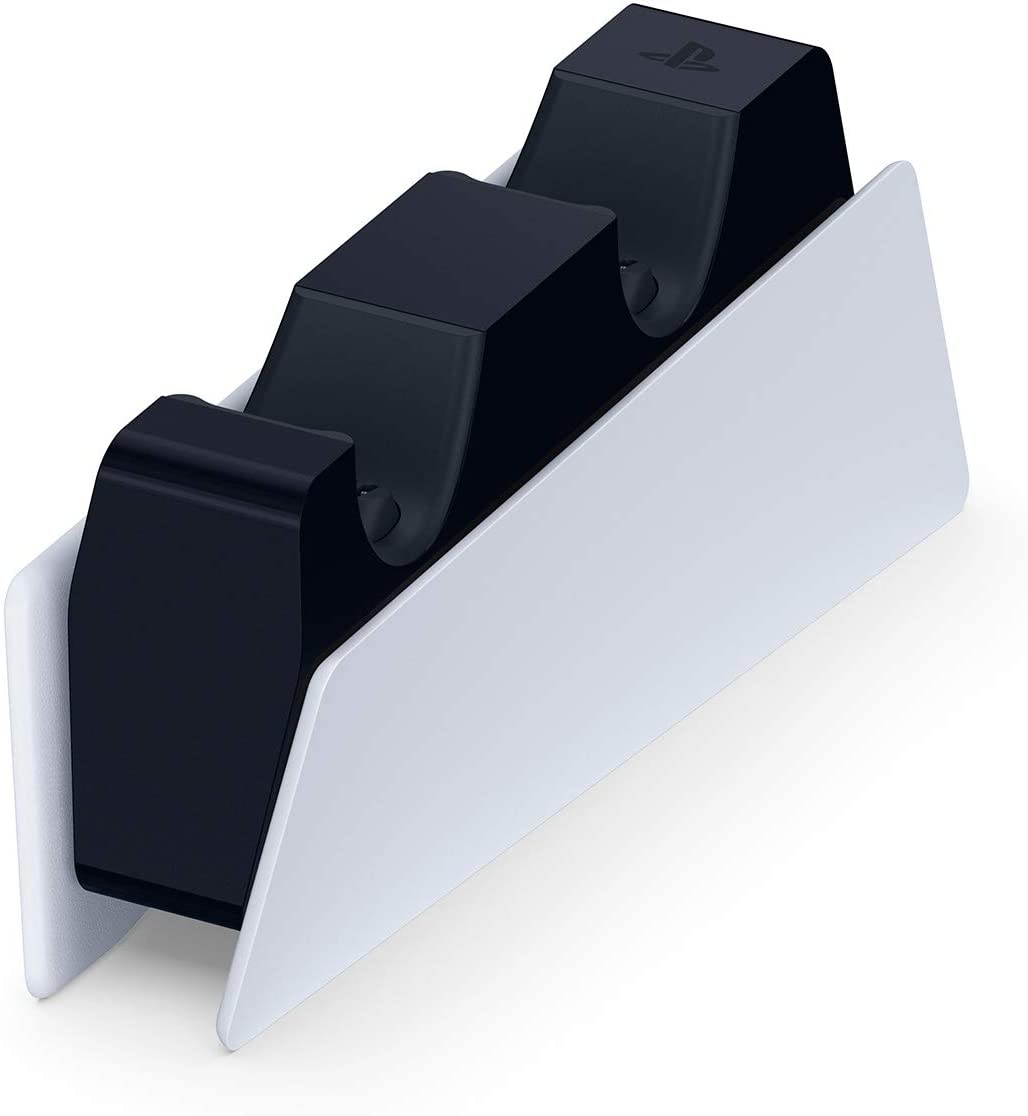 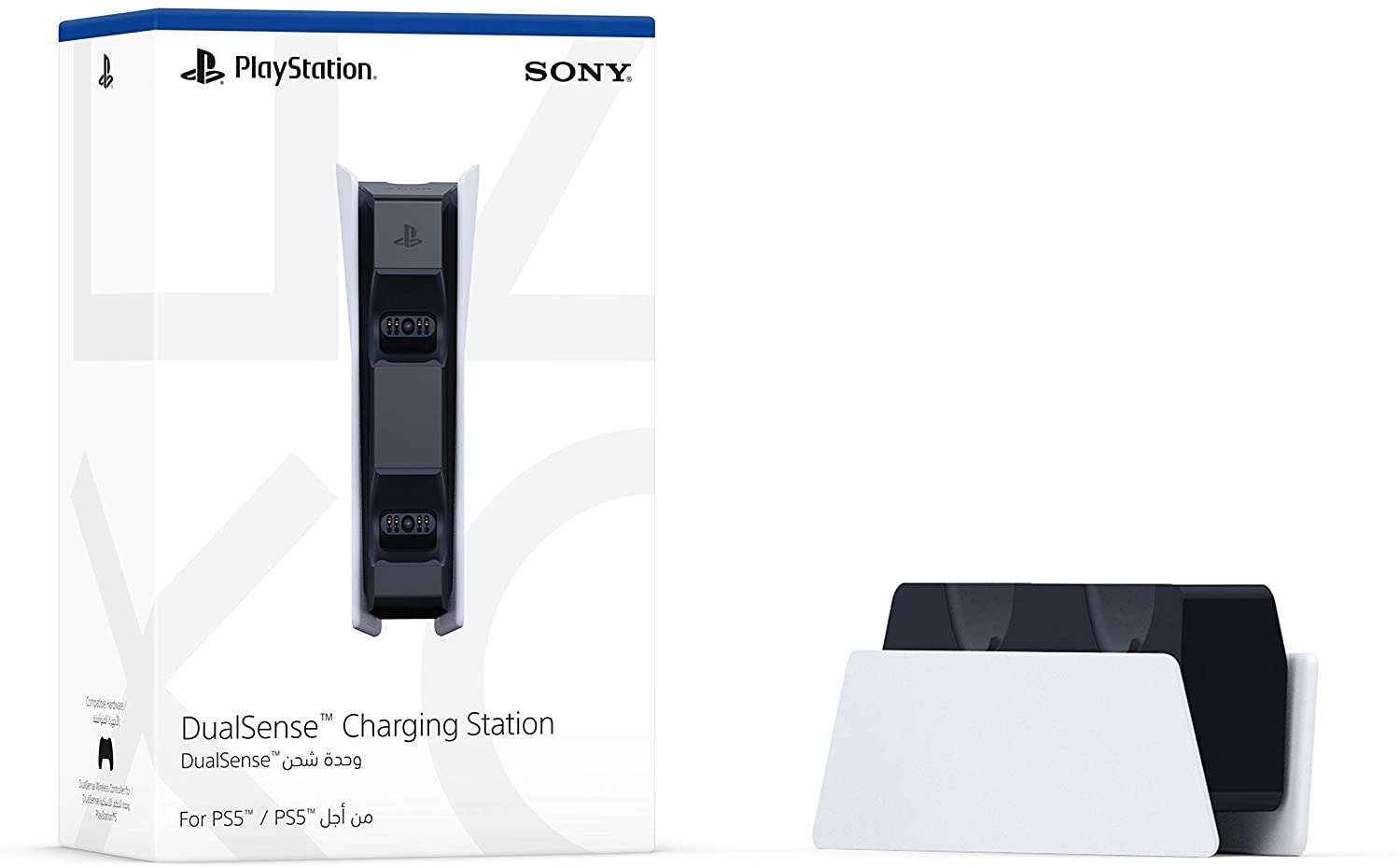 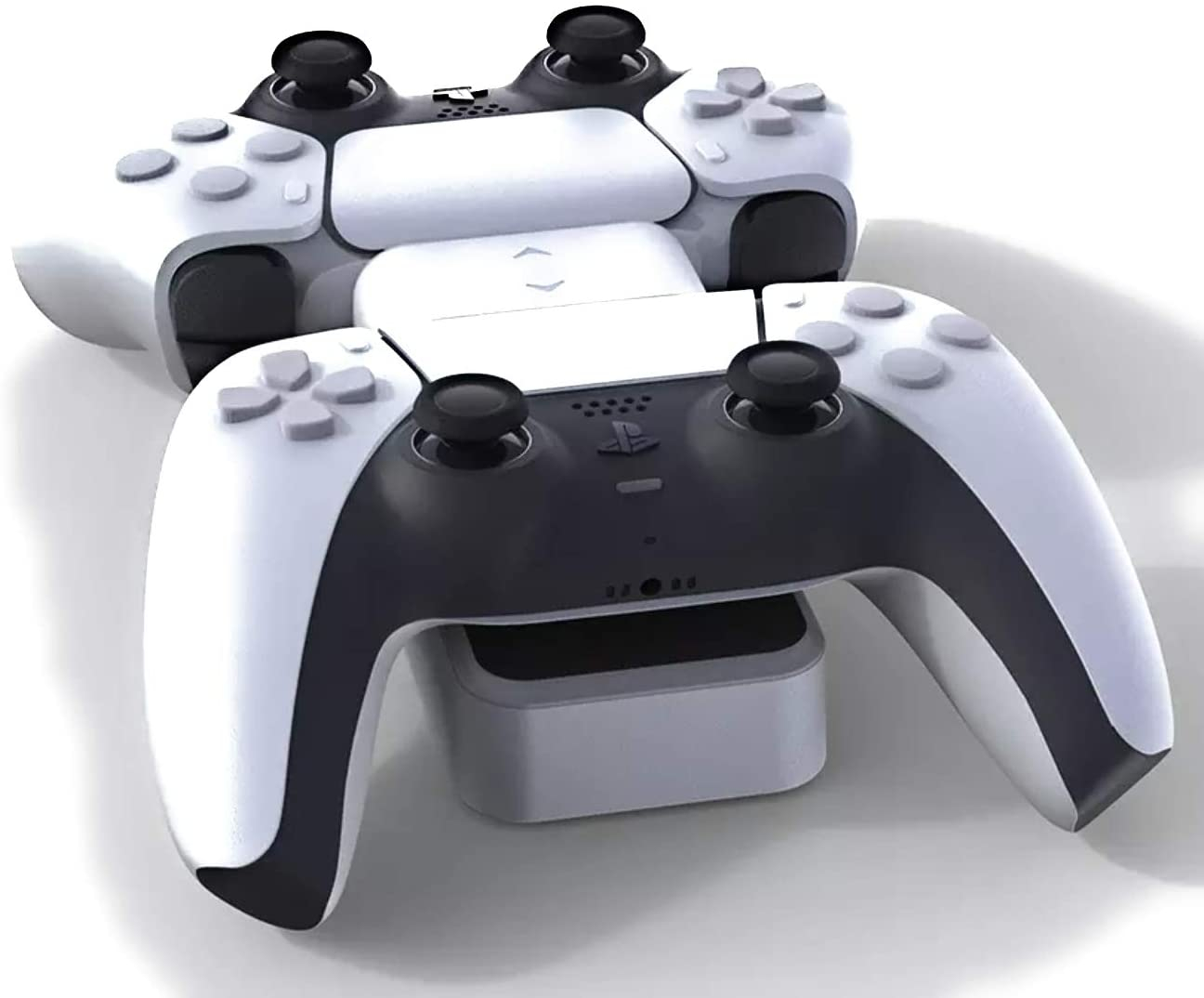 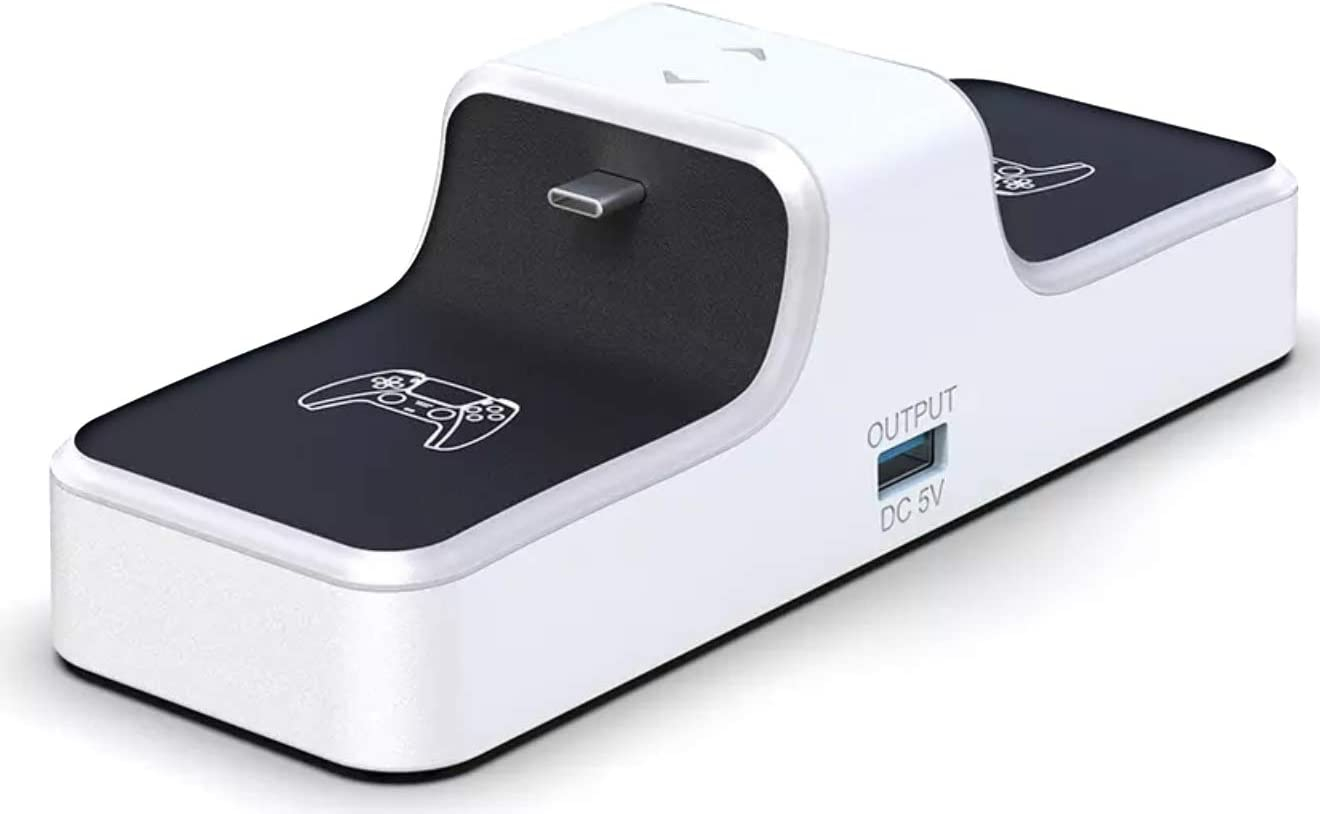 numbskull £14.99 amazon
A small connector plugs into the front of the handset and this docks with the base station 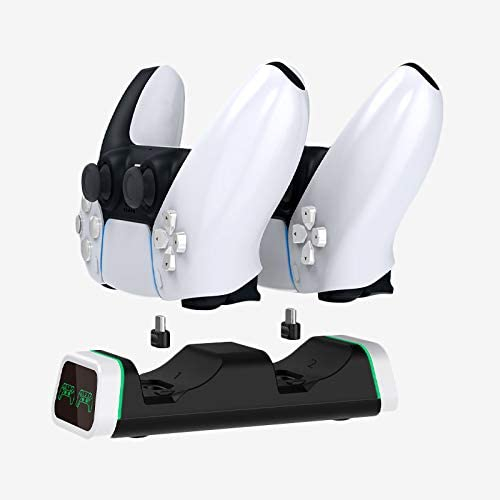 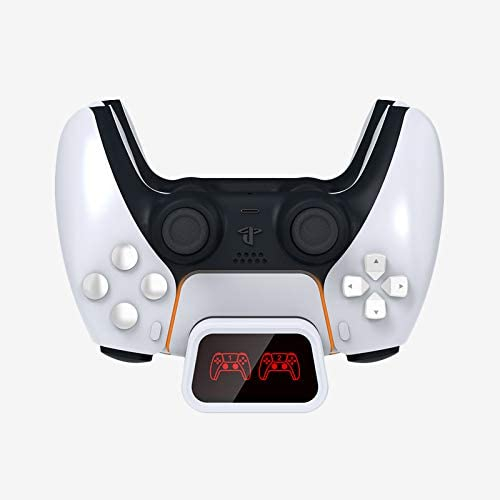 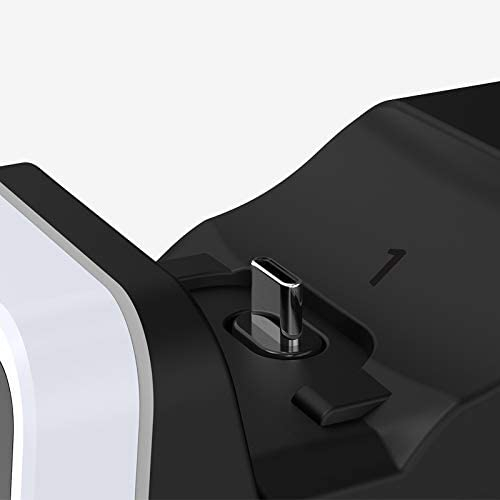 Venom £14.99 Amazon
An adapto plugs into the front and extends to the bottom of the unit, which connects to the charging station. 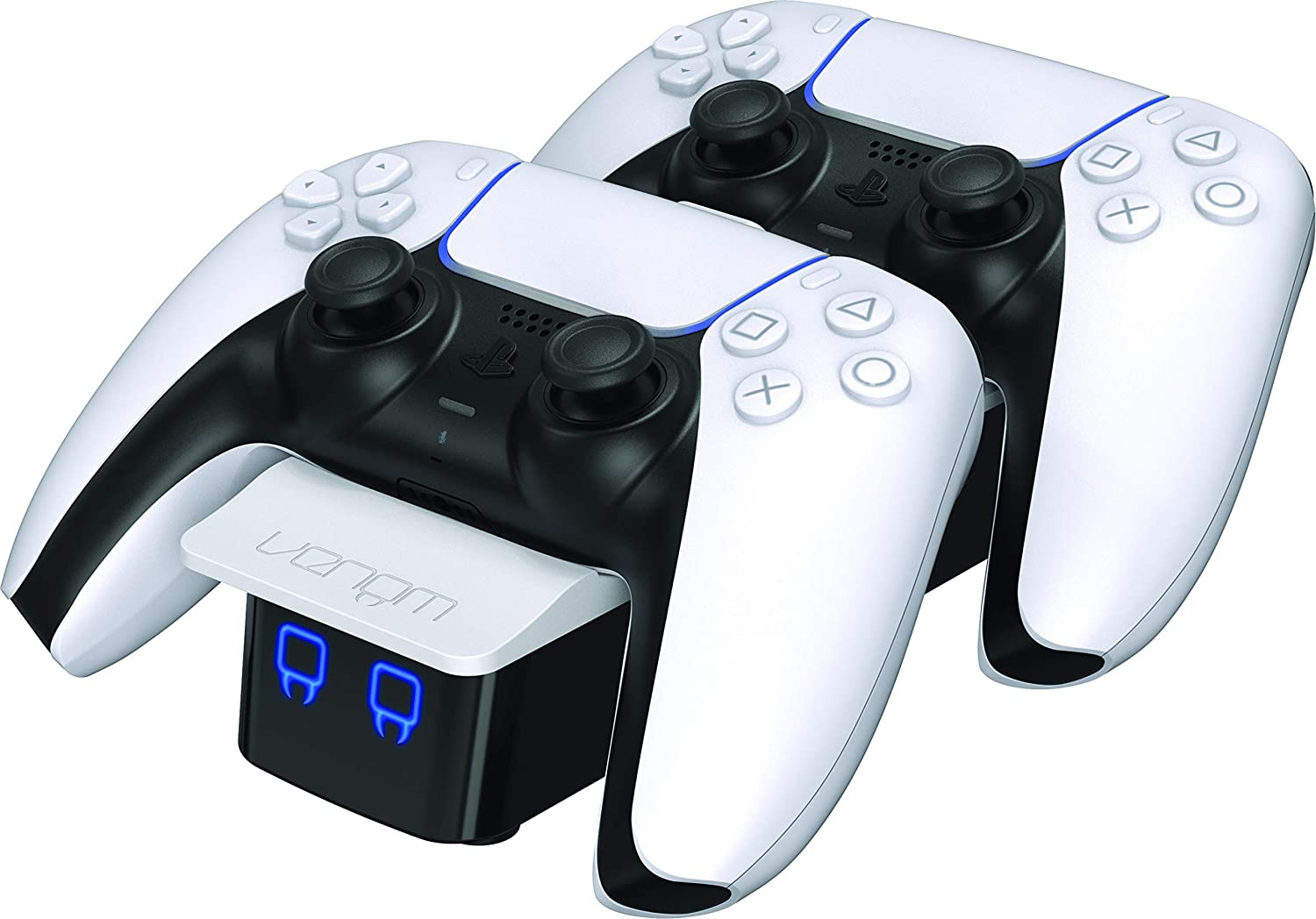 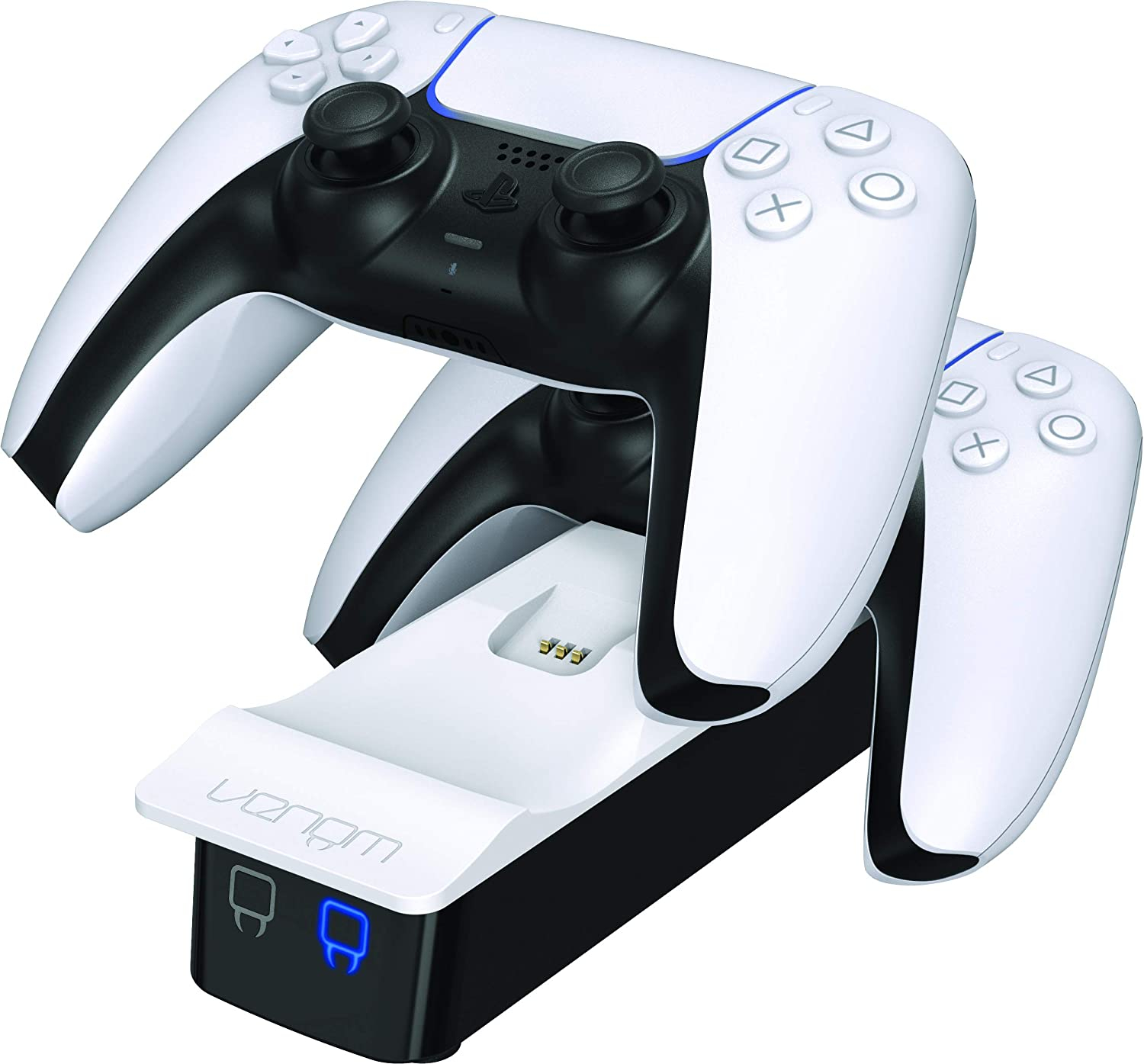 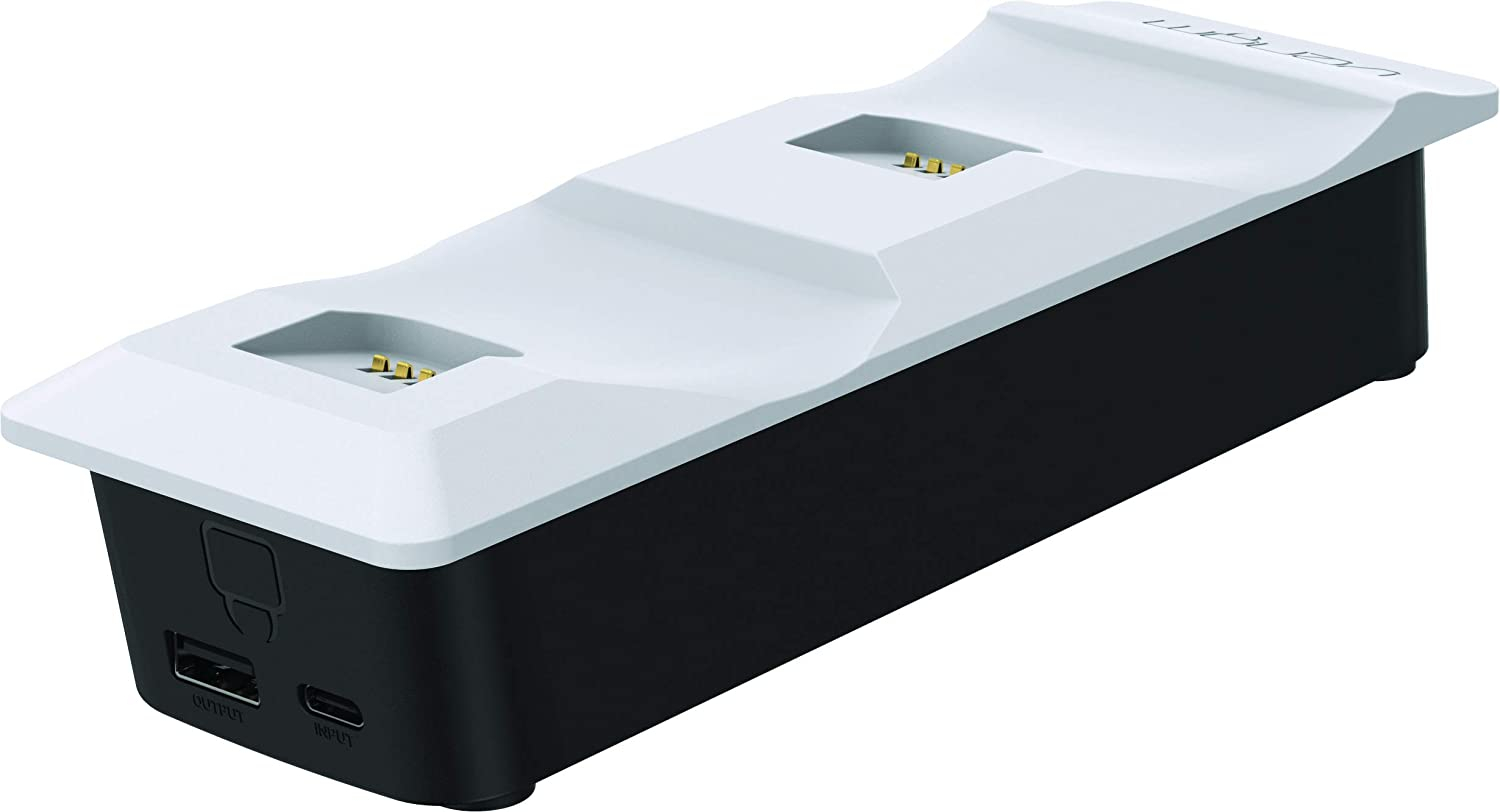 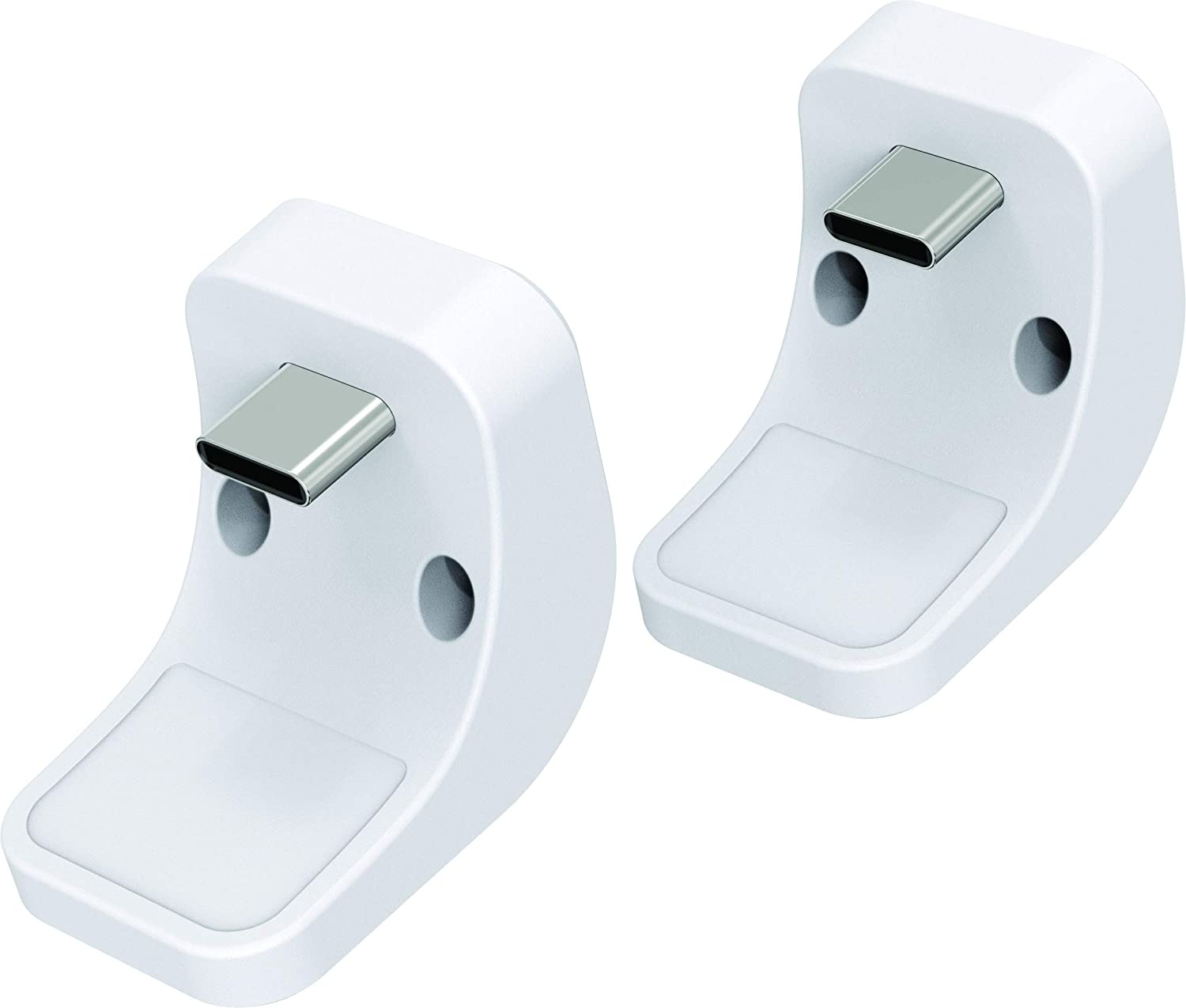 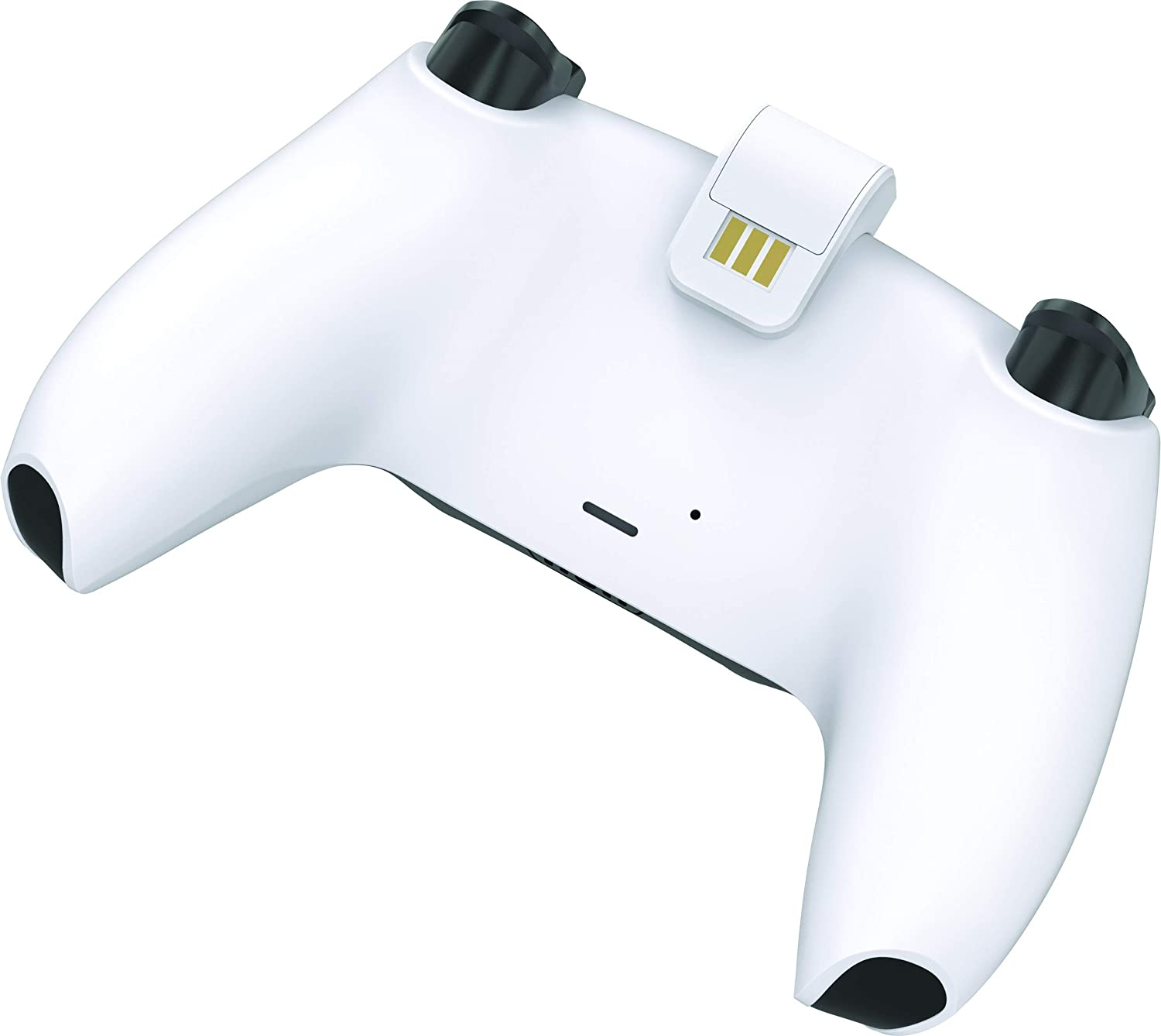