Win a foodie break for two in the Cotswolds, at Whatley Manor Hotel and Spa @ Sunday Times

Community support2
Posted 8th Mar
ENTER
The winner and a guest will stay for two nights at Whatley Manor, in the Cotswolds, with breakfast each morning and dinner for two on one evening (excluding drinks) in The Dining Room, which was awarded a second Michelin star last October. The accolade confirmed the restaurant’s executive chef, Niall Keating, as one of the most exciting young culinary talents in Britain.
1 What is the name of the first mentioned town? Rye
2 What is the name of the beach? Camber Sands 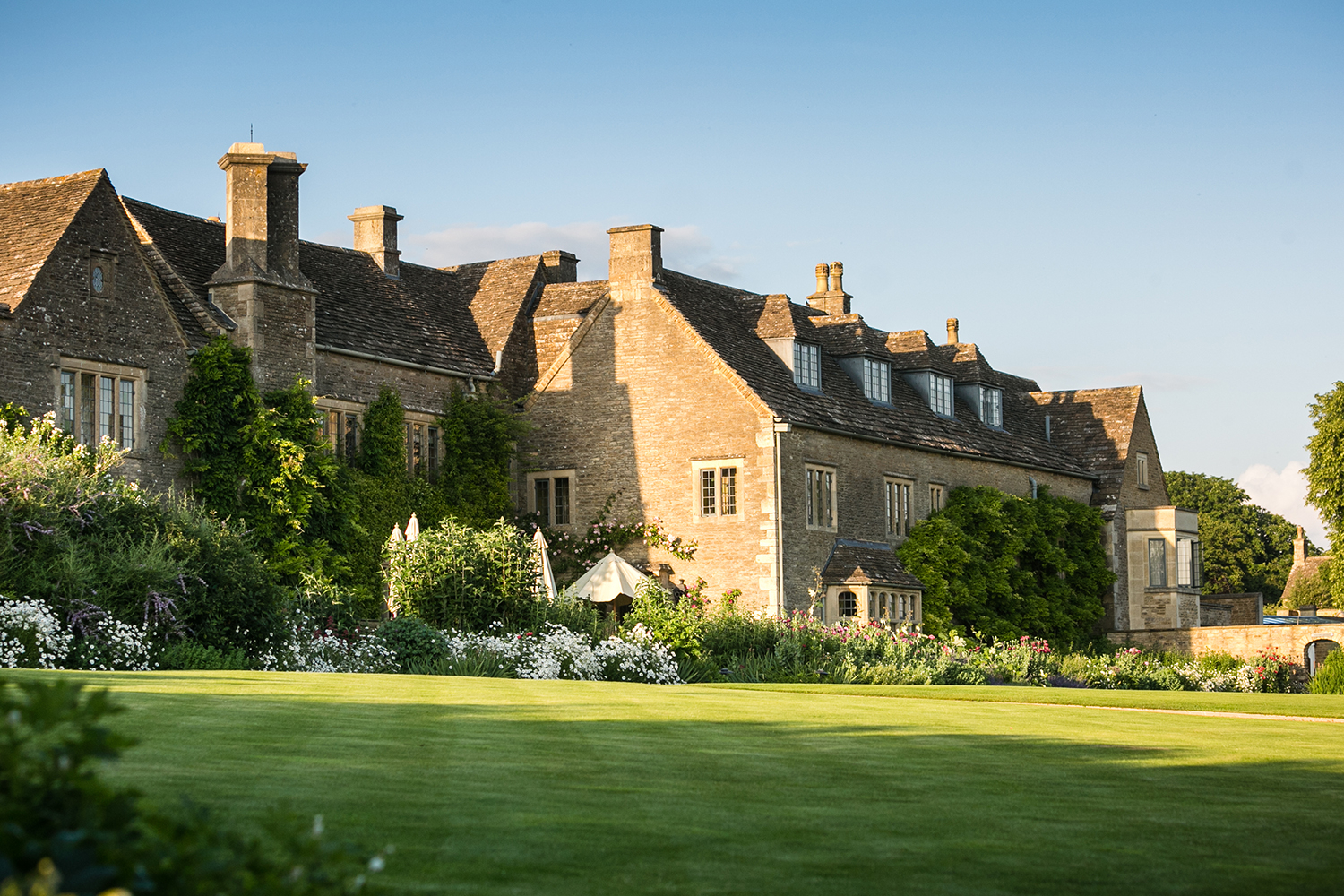