Community support8
Posted 2nd Mar
ENTER
The winner and a guest will stay for four nights, on a half-board basis (excluding drinks), at the Forte Village, Sardinia. Set at the southern end of the island, this luxury resort offers a choice of four- and five-star hotels and 11 villas, as well as a series of white-sand beaches and an unparalleled range of sports facilities.
Within the 47-acre site, there’s football, rugby, netball, cycling, boxing, dancing, climbing, sailing and chess academies, as well as the Children’s Wonderland — a miniature town with its own oasis. The resort is also home to the state-of-the-art Aquaforte Spa, which has a thalassotherapy circuit, and one free circuit for the winner and their guest is included in the prize.The prize includes return flights from London to Cagliari, and transfers in Sardinia. It must be taken between April 25 and June 30 or September 1 and November 2, 2020, subject to availability and excluding public holidays.
1 What is the name of the first-mentioned park? Hainault Forest Country Park
2 What is the name of the country house? Valentines Mansion 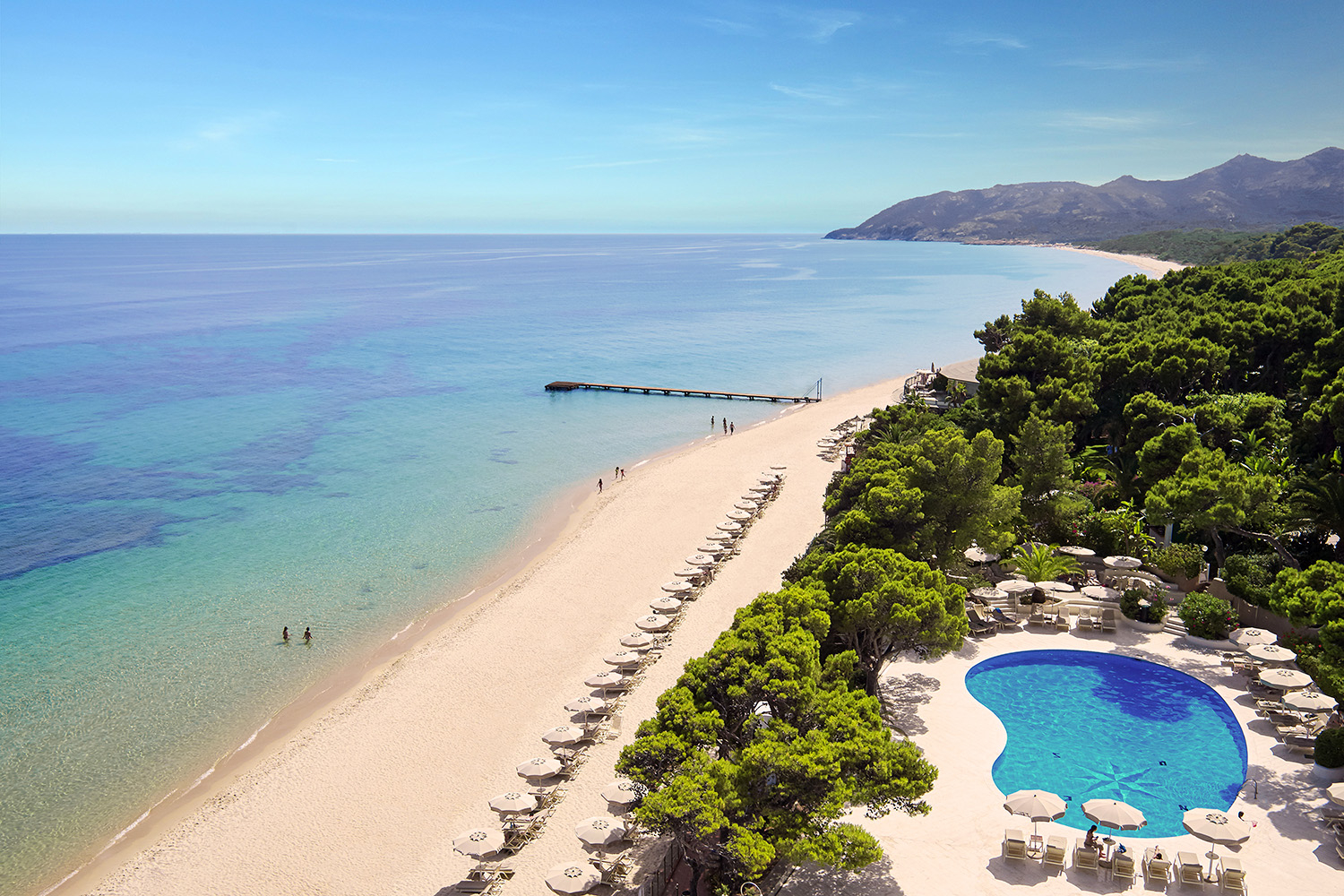