It’s home to the Aimsir restaurant, where the head chef, Jordan Bailey, has just been awarded two Michelin stars. They will then head south to the Cliff House Hotel, overlooking the sea near Ardmore, which has a Michelin-starred restaurant and a dramatic clifftop spa.


The prize includes return flights to Dublin with Aer Lingus, which serves Ireland from 16 UK airports, as well as five days’ car hire, picking up at Dublin airport. It must be booked at least 30 days before departure and taken between January 11 and April 30, 2020, subject to availability and excluding public holidays.


1 What is the name of the first-mentioned station? Alresford


2 What is the name of the National Trust property? Hinton Ampner 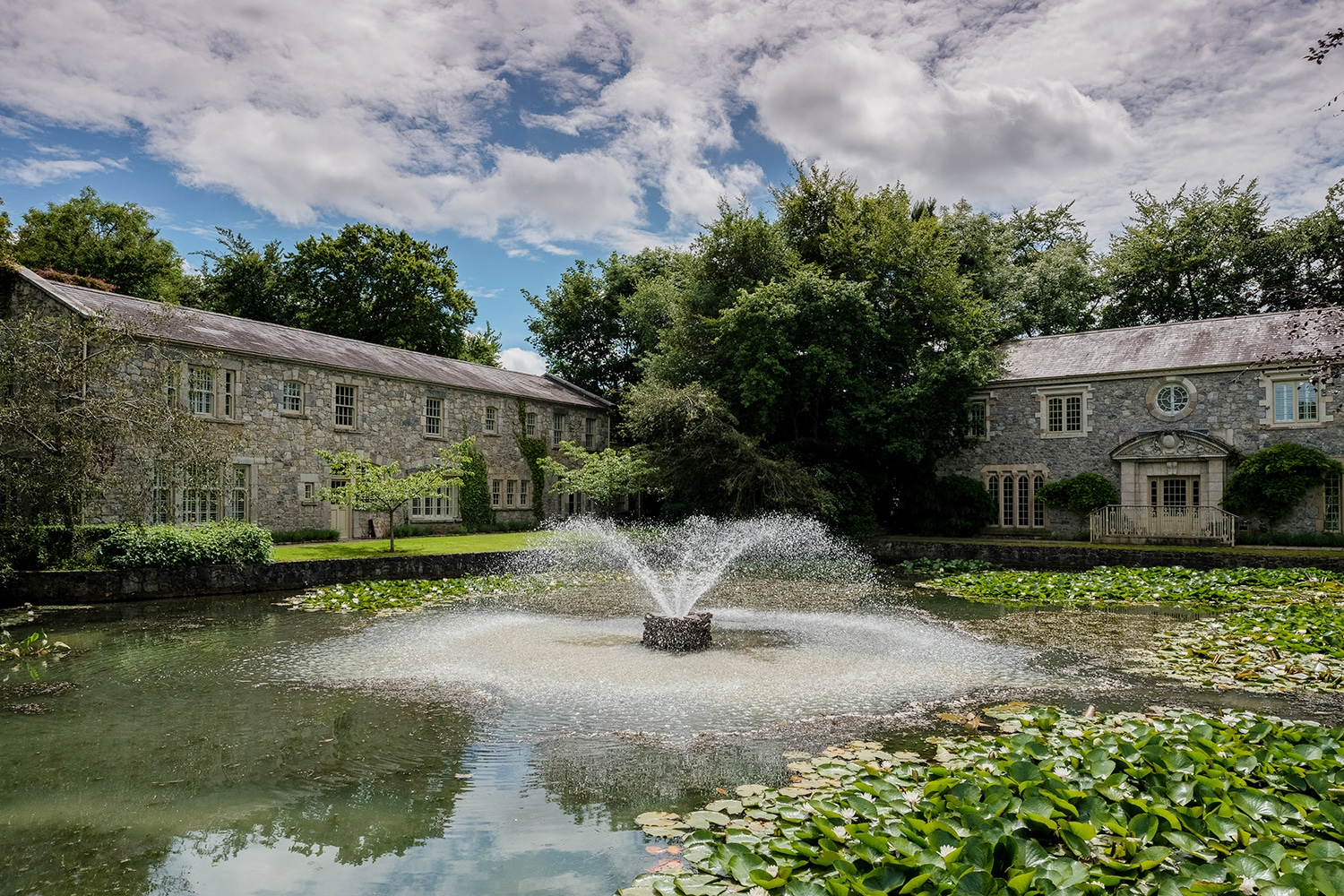