Win a luxury break for two in Devon, at Hotel Endsleigh @ Sunday Times

Community support6
Posted 15th Nov 2020
ENTER
The winner and guest will spend two nights, B&B, at Hotel Endsleigh — Olga Polizzi’s luxurious Devon country-house hotel in the Tamar Valley, on the edge of Dartmoor. Set in 100 acres of gardens and parkland, the grade I listed hotel is a former hunting lodge, built for the Duke of Bedford in 1814.
A mix of robust but elegant furniture, interesting art and richly patterned fabrics nudges the house gently into the 21st century, and there are just 19 rooms and suites — including the Gatehouse Lodge.
Dinner is served in a grand, wood-panelled room and the menu celebrates the West Country’s rich larder of produce. Local venison, wood pigeon, rabbit and cheese all feature, as well as fish from the southwest coastline. One dinner for two, excluding wine, is also included in the prize.The prize must be taken between December 3, 2020 and April 1, 2021, subject to availability and excluding the period from December 23 to January 3.
1 Who was the castle’s most famous resident? Isabella of France
2 What is the name of the neo-Jacobean house? Sandringham House 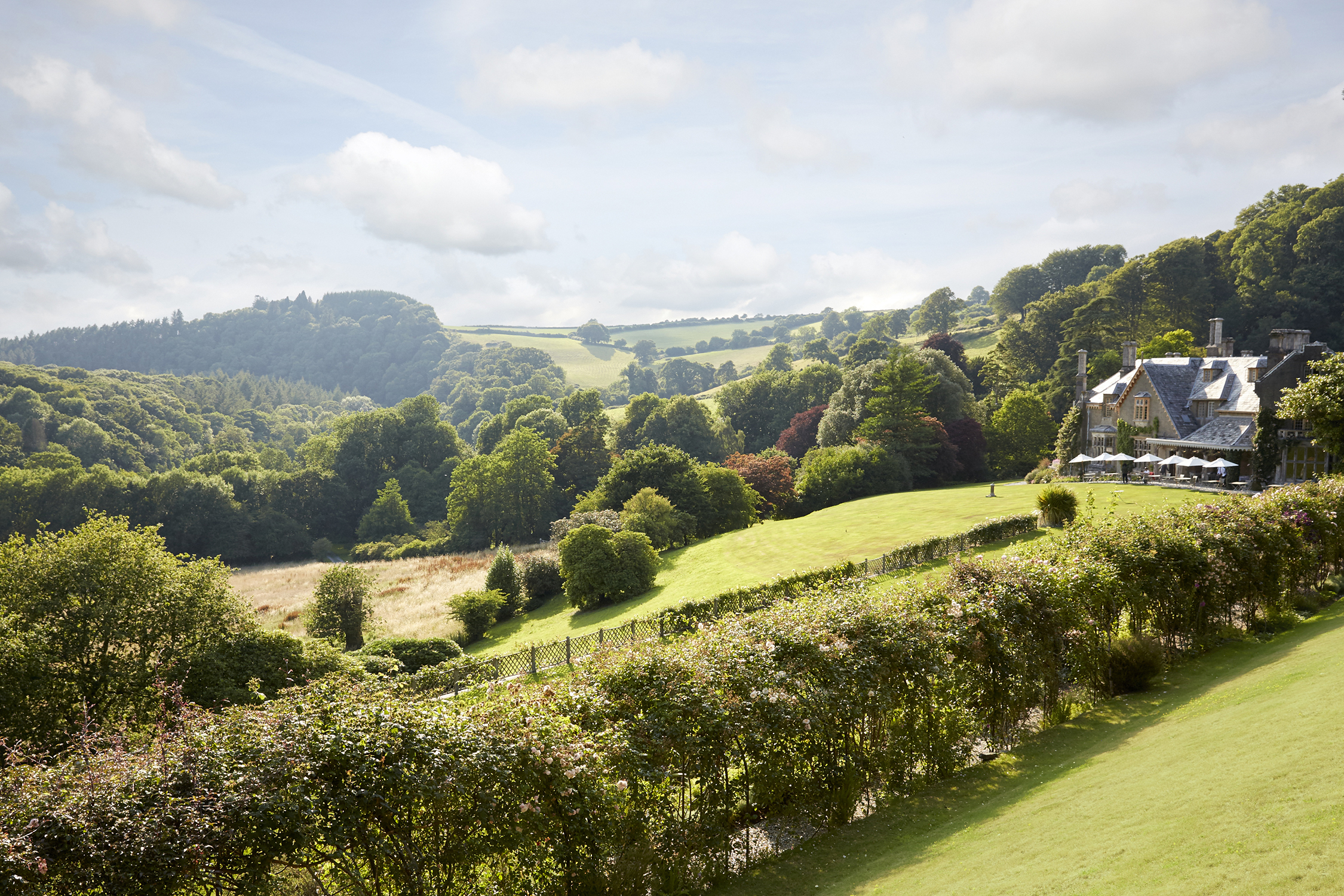