Win a Michelin-starred break for two in Italy, with the Grand Hotel Excelsior Vittoria and Kirker Holidays @ Sunday Times

MODERATOR 6
Posted 5th Jan
ENTER
The winner and a guest will stay for three nights, on a B&B basis, at the Grand Hotel Excelsior Vittoria, in Sorrento. Set in a five-acre park on a cliff above the harbour, this luxurious five-star hotel opened 185 years ago and is built on the remains of a villa that belonged to the Roman emperor Augustus; previous guests include Richard Wagner, Oscar Wilde, Luciano Pavarotti and Princess Margaret.
1 What is the name of the actress? Olivia Colman


2 What is the name of Monument 1? Norwich Cathedral 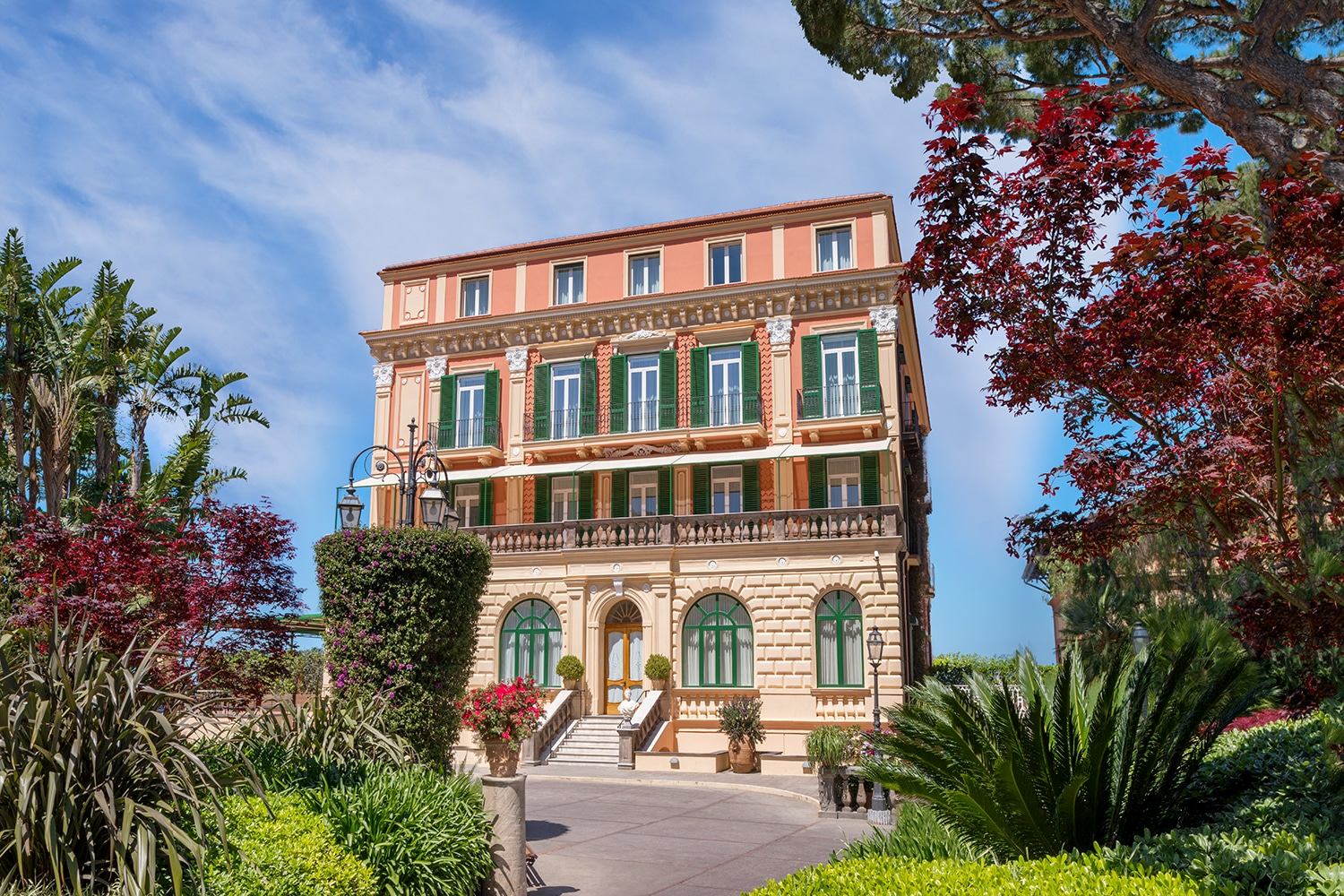