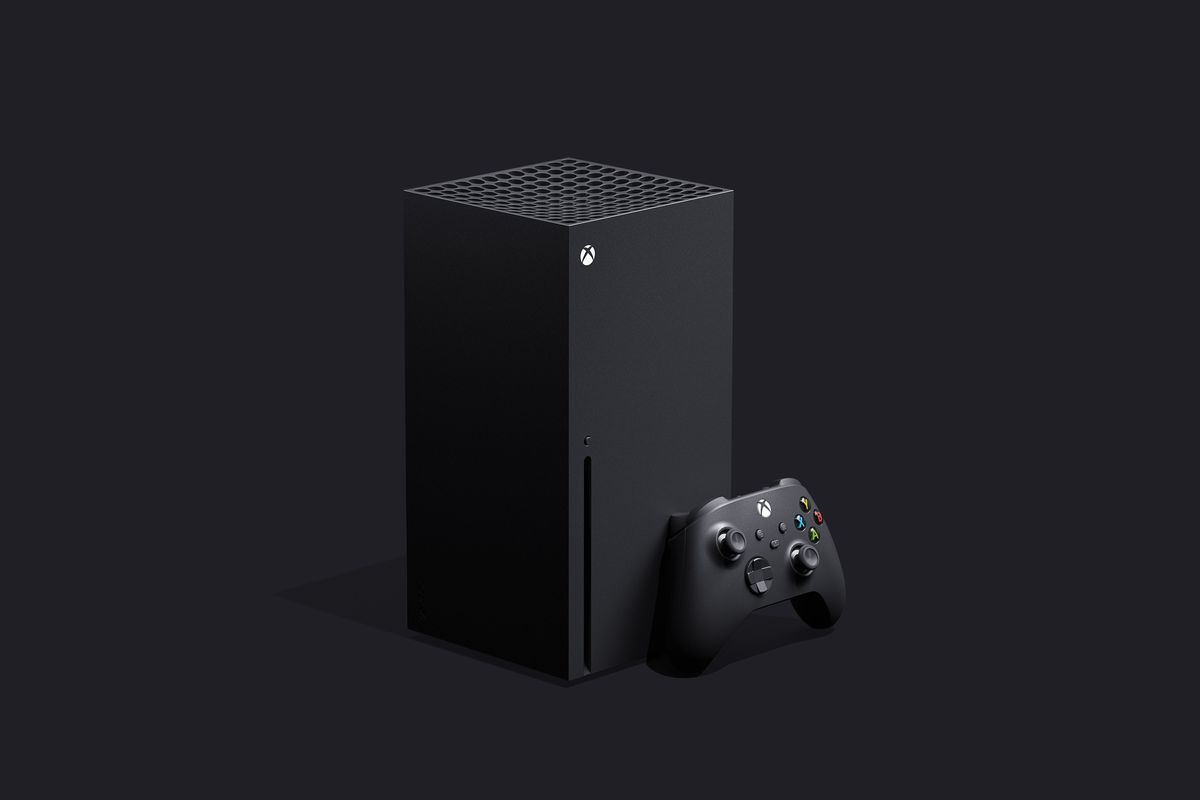 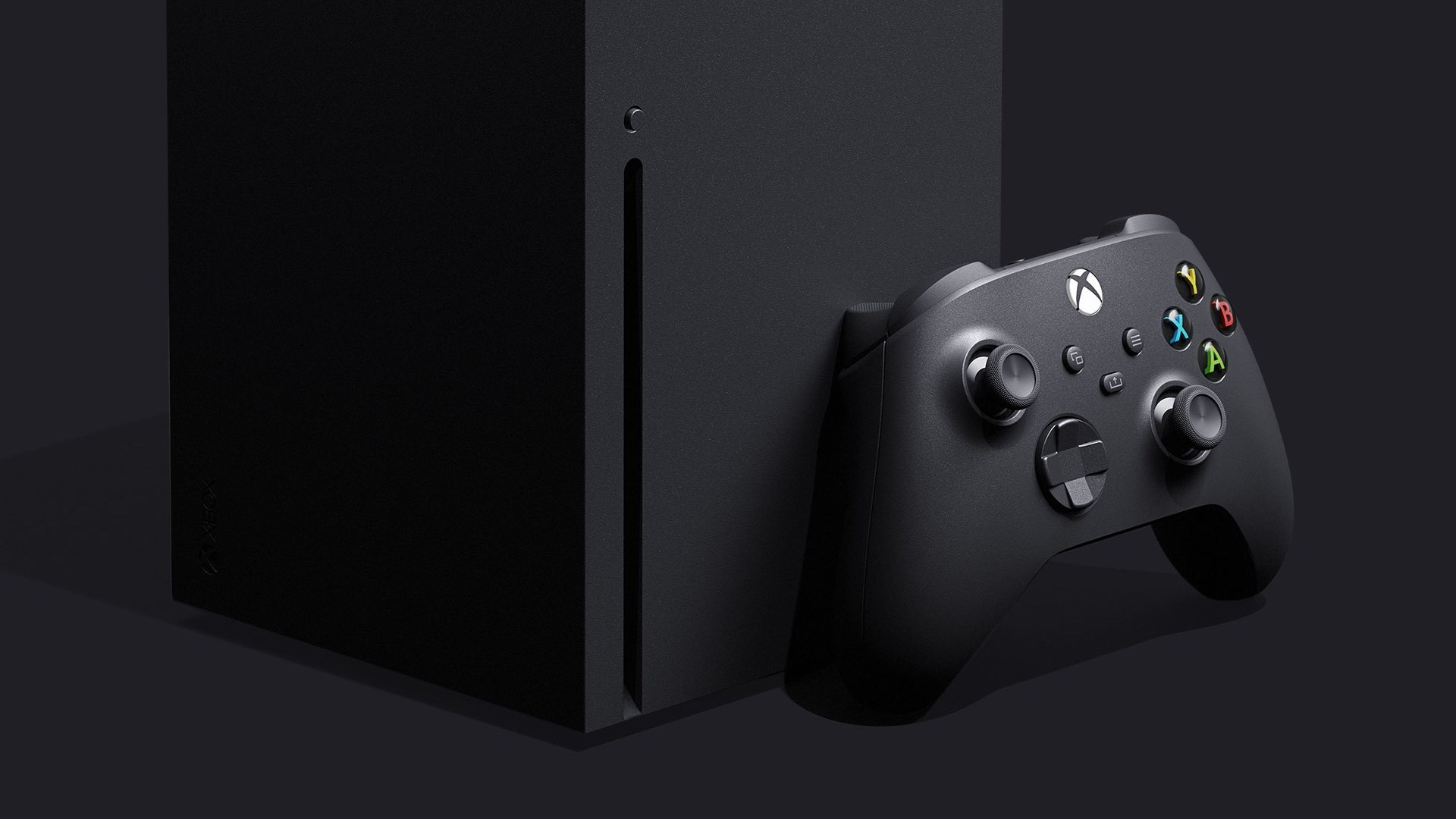 Xbox Series X will be our fastest, most powerful console ever and set a new bar for performance, speed and compatibility, allowing you to bring your gaming legacy, thousands of games from three generations and more forward with you. Its industrial design enables us to deliver four times the processing power of Xbox One X in the most quiet and efficient way, something that is critically important in delivering truly immersive gameplay. We also designed Xbox Series X to support both vertical and horizontal orientation. It’s bold and unique, very much like our fans around the world and the team of collaborators and innovators who built it.

The name Xbox is an expression of our deep history in gaming, our team’s unrelenting passion, and our commitment to both our fans and the future of gaming at Microsoft. It also signifies our belief that a gaming console should be for just that – gaming. 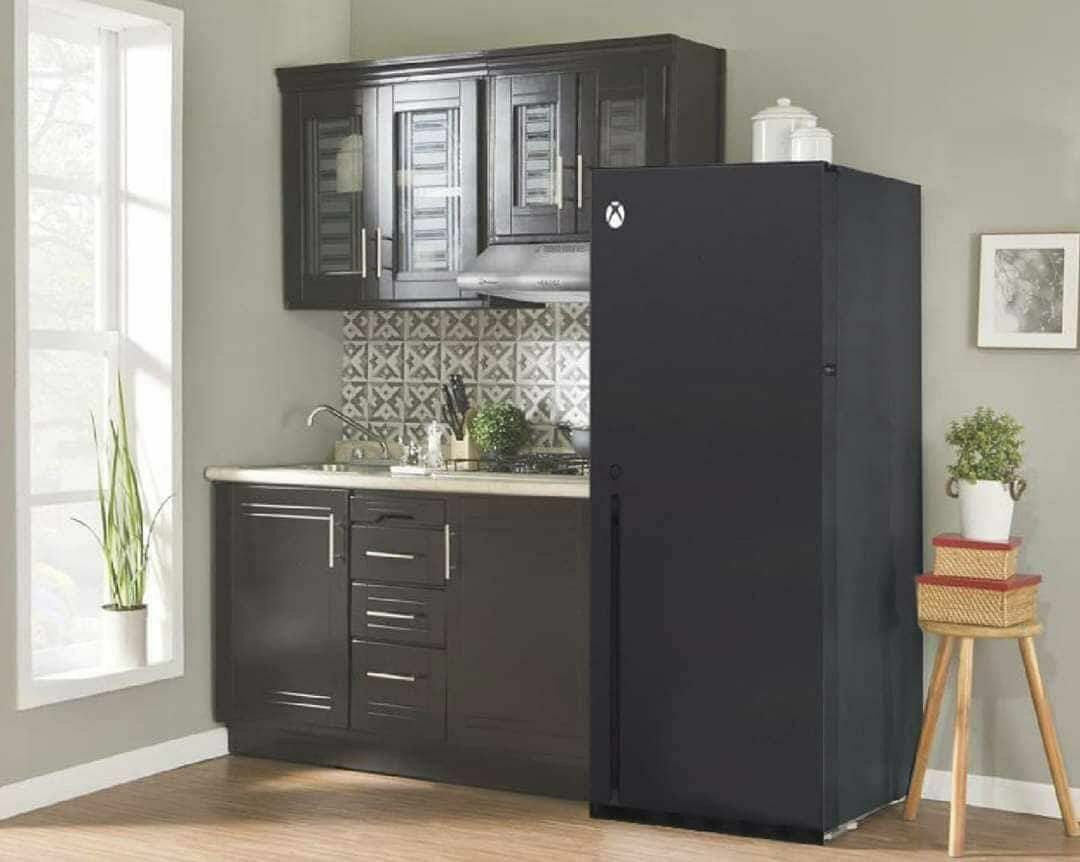 MICROSOFT NEED TO FIRE WHOEVER NAMES THEIR PRODUCTS.

X Box Series X, I mean how close to X BOX ONE X can you really get.

It will . It can go horizontal .

Even horizontal it won’t fit in tv stands under tv, it looks twice as wide as a tv box, which most stands are designed for...
13th Dec 2019

agreed, terrible design for its purpose. Looks nice though!

If they are increasing the power, then they have to go for a PC tower shape. It makes sense as that is more suited for the internal parts. It was only a matter of time before consoles turn into PCs anyway...
13th Dec 2019

No they don’t it’s just easier to design it that way. It’ll be less powerful than some of the top spec laptops on the market that launch at the same time all much smaller and sufficiently cooled.

It’s more than likely a design choice very Apple so you don’t bury this box in a TV cab.
13th Dec 2019

A laptop always has issues with cooling, and isn’t designed to be used for gaming for prolonged periods of time. It isn’t a coincidence PC towers are the shape they are, they are much more suited for cooling and housing computer parts. This will become the standard shape for gaming consoles.
13th Dec 2019
do you reckon this is just another xbox one? or the new “scarlett” dubbed console?
13th Dec 2019

they are also very thin put a laptop mobo n a bigger case with larger cooling and you have a more powerful device in a smaller form factor.

What I’m saying is there is no reason for this shape it’s a design choice not a necessity.
13th Dec 2019

It all depends what it is housing, consoles are built on specific budgets. They could build with expensive parts but that wouldn’t fit the market for potential console customers. Design is a combination of choice and practicality.
13th Dec 2019

don't see the word "one" anywhere yet so i think it's the 4th console now? equivalent to ps5 & switch in terms of generation

Looking at the images above seems to be about the Width and Depth (approx 16 cm's) and Height x 3 (Approx 33 cm's) of an Xbox controller.


Do note I can be completely wrong as only going by images posted above.
13th Dec 2019

architecture is the same these days so I guess you could say that.
13th Dec 2019
I do like the odd look of it, but I'm already wondering of the size and will it fit in my new tv cabinet. No way I'm buying and building another just to fit this new Xbox
13th Dec 2019
I don't think it's as big as it looks. 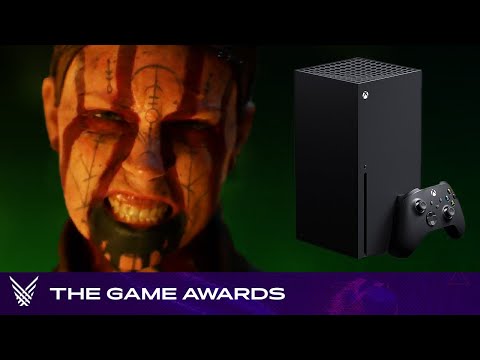 MICROSOFT NEED TO FIRE WHOEVER NAMES THEIR PRODUCTS.

X Box Series X, I mean how close to X BOX ONE X can you really get.

This might be what brings me back to Xbox.

#bring back the 360!
13th Dec 2019
Agreed, crap name
13th Dec 2019
Not a fan of the design tbh
13th Dec 2019
I like it, it has a nice monolithic slab look to it.
Also, it's probably better laid horizontally anyway, due to the orientation of the disc drive. Looks like it's being displayed vertically more for aesthetic reasons than anything else.
13th Dec 2019
I love it how on twitter they posted that this is the fastest, most powerful XBOX ever,not console. So the question is that they admit that the ps5 will be better or they don't know yet?
13th Dec 2019
Kudos to confusing name again
13th Dec 2019
Name crap but i like the design , not going to be buying it anyway as although gamepass is great ,I have yet to be convinced that there are going to be any exclusives worth buying (for me,).
Is anyone surprised about the holiday 2020 date as they were bound to try and out do each others launch event
Edited by: "codnan" 13th Dec 2019
13th Dec 2019
Microsoft NoExBox
13th Dec 2019
although it says horizontal or vertical. The optimal placement will be vertical because the heat needs to rise to the top grill shown and this box will generate a lot of heat!
13th Dec 2019
So is this the project scarlet console.......? please forgive my confusion.
13th Dec 2019
Like the design! Better than the original Xbox One! It only looks the same width as the controller, will fit fine sideways for me in my TV stand I think..!
13th Dec 2019

So is this the project scarlet console.......? please forgive my confusion.

So is this the project scarlet console.......? please forgive my confusion.

Same here, I was confused as well. They need to change it Project X to something else as it's too similar to One X
13th Dec 2019
For guys complaining about size, it's 12" x 6" x 6"
13th Dec 2019
The name is terrible, how would people know the difference between the xbox one x and this.
13th Dec 2019
Ugly odd shaped console that will no doubt yet again have reliability issues with a complete lack of customer care or support when it fails shortly after the 1 year warranty expires. I got burnt on the 360 and have also been burnt by the one x retiner display fault. Both times M$ couldn't care less. I've learnt now.. Even if there is a delay my next console will be a Sony!
Edited by: "shockwaver13" 13th Dec 2019
13th Dec 2019
Want!
13th Dec 2019
It looks like Amazon Tv after a growth spurt!