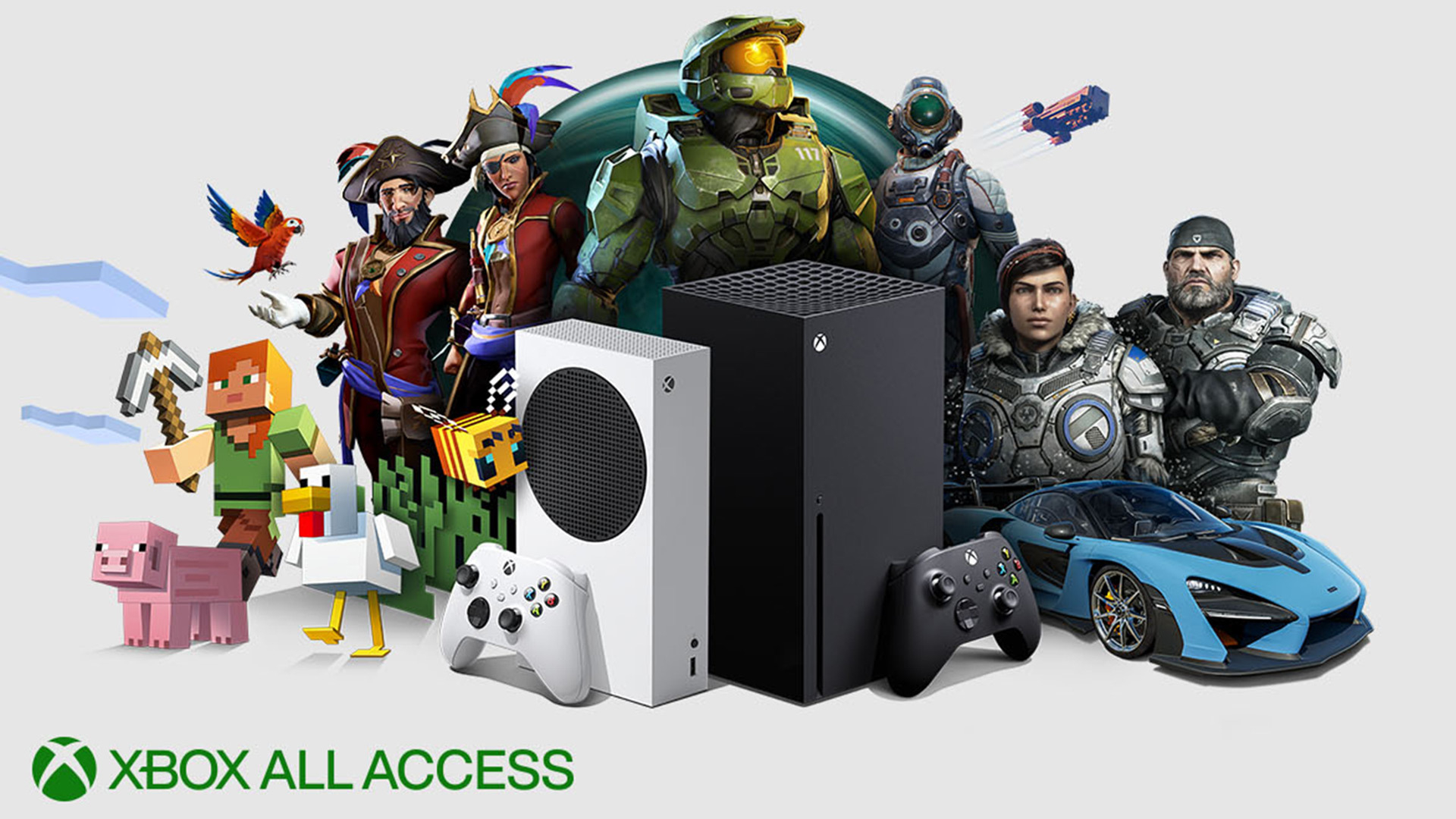 Both the Xbox Series X and S consoles will be available with the Xbox All Access plan exclusively in the UK from Game and Smyths.

Get an Xbox Series X or Xbox Series S console, plus 24 months of Xbox Game Pass Ultimate, from £20.99/mo. for 24 months with Klarna.^ With no upfront cost, Xbox All Access has everything you need to experience next-gen gaming. 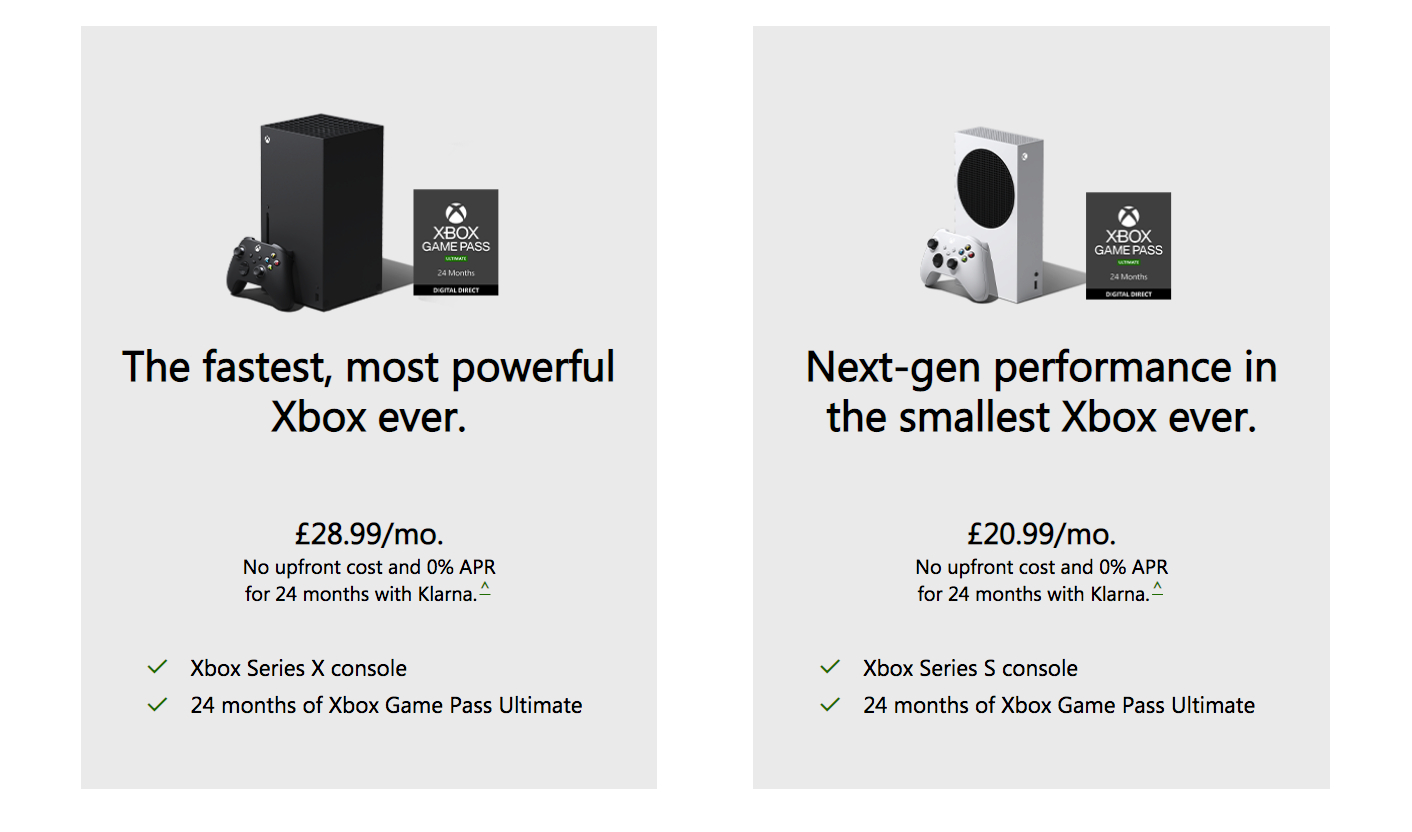 Please do note regarding Xbox All Access : "Missing payments can have serious consequences for you. Your credit rating may be affected which will make it more difficult or more expensive for you to obtain credit in the future."
PostTweetShare Share with WhatsApp Share with Messenger
Community Updates
bumbaclart
23rd Sep 2020 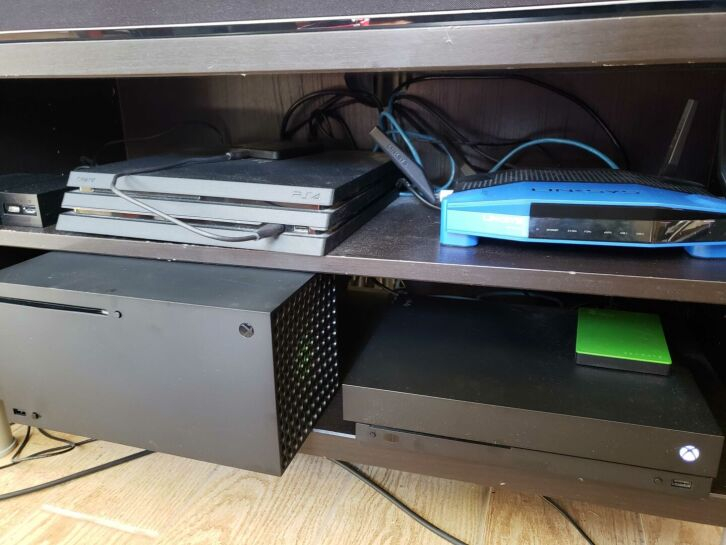 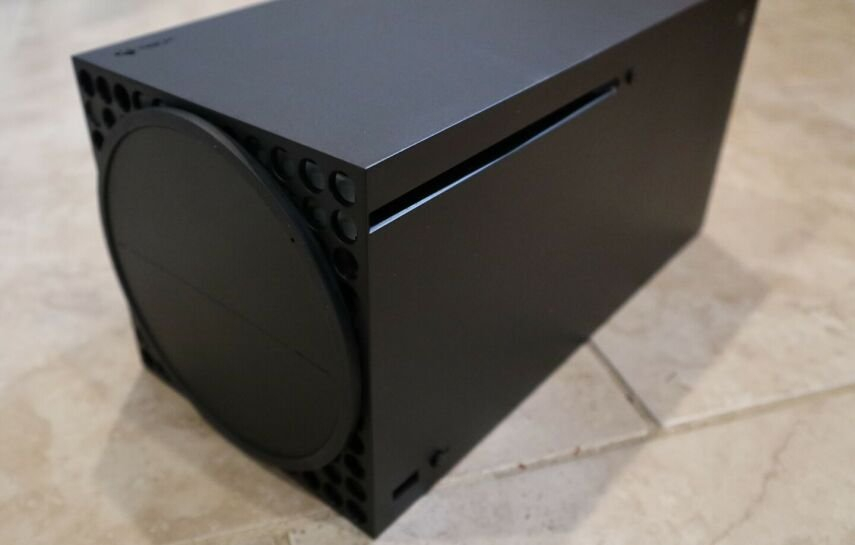