dmcsound 48
Posted 1st Sep 2021
So Yi Cameras, now rebranding to Kami, just did the thing we all fear when we buy tech. It has removed some of its best features and put them behind a new paywall.

Previously, you could set your camera's to trigger on motion detection, capture 6secs of footage and send that to your phone. That's now gone. Still get a trigger but says "no videos uploaded to cloud today". 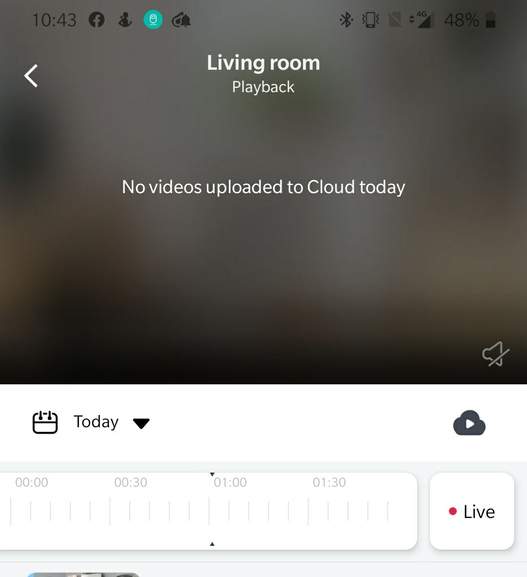 So many of the free features which were the reason I bought the cameras are now gone and only available if I now pay £12 a month.

So I'd suggest avoiding Yi/Kami. Recommendations on a new system? The Eufy stuff looks nice ...