No Result
View All Result
Community

Second-hand and refurbished tech booms during cost of living crisis

by Peter Carr
A A

According to Music Magpie, shoppers in the UK are buying and selling more second-hand electronics than ever before.

A survey by IT consultancy Accenture, suggests two thirds of people are planning to cut back on spending this Christmas.

People are switching to cheaper supermarkets, going out less, and wearing warmer clothes in the house. All of these things are a way of cutting back.

Another way of saving money is by purchasing second-hand technology from Music Magpie and others.

You can buy most tech — smartphones, games consoles & games, tablets, smartwatches, even laptops — for much less than new.

Until tomorrow 6 January, you can use a code on Music Magpie’s eBay store to get 10% off selected refurbished products.

These include smartphones, laptops and smartwatches. The maximum discount is £150 using the code NEWYEARMAGPIE10.

Have a look via hotukdeals. 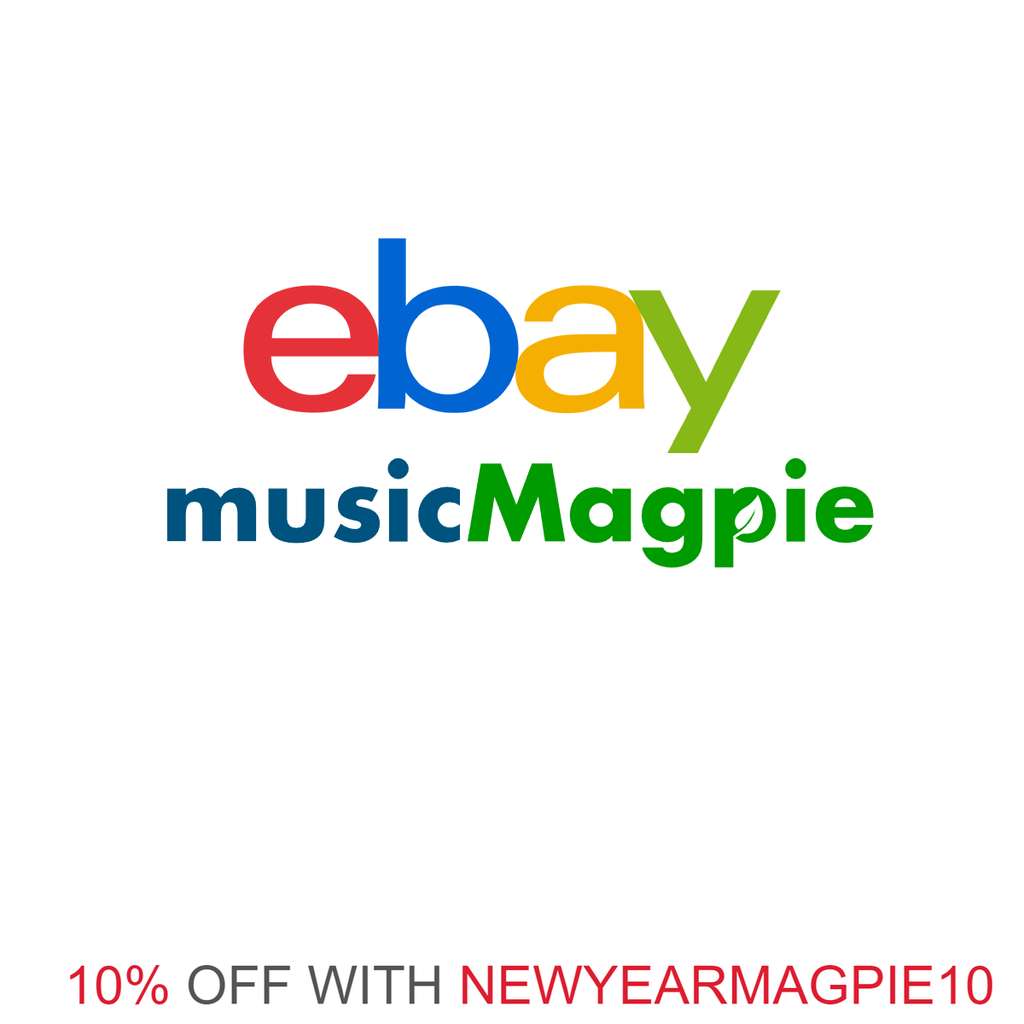 “There are estimates that people have about £600 of unused tech,” says Ms Vesey. “That’s about £16bn sitting in drawers nationwide.”

According to Ms Vesey, buying second-hand no longer holds the stigma it once had.

“We’ve seen an increase in demand for refurbished tech,” she says.

“In the same way that we’ve always been happy to have a second-hand house or a second-hand car, that’s now passing through to our technology. People are quite happy to say ‘mine’s refurbed’.”

The International Waste Electrical and Electronic Equipment (WEEE) Forum estimates that in 2022, more than 5.3 billion mobile phones alone will be discarded.

The fact that e-waste (anything with a plug or battery) is the fastest-growing domestic waste says a lot about our consumption of technology.

It might be time to rummage through the drawers at home to find some old tech you can sell.

If you are on the lookout for second-hand and refurbished tech, make sure to look on hotukdeals.

I am Peter Carr, the editor of hotukdeals magazine. I am interested in sustainability (in the home and elsewhere), smart technology, and saving people money.

Watch The Last of Us episode 1 for free on YouTube

Epic Games: Free games this week in the UK