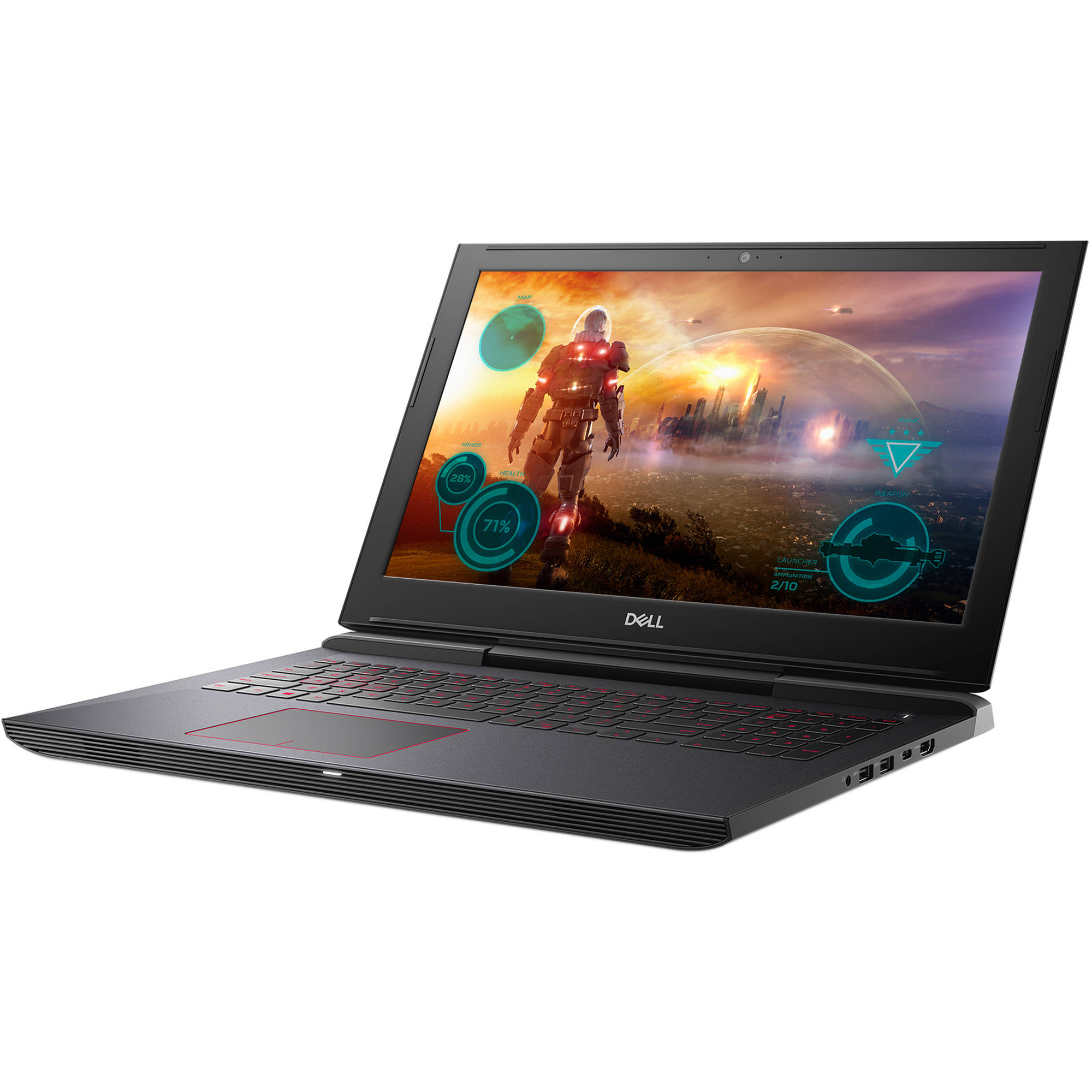 It's not that bigger deal, to sell at this price they need to cut corners somewhere

Brill, thanks very much for feedback.

Last years model had a horrible TN panel. This years model is fine. The colours are a little muted if you're used to a high end panel but absolutely fine. I'm certainly happy with my purchase. Excellent machine. It's a minor nuisance really. Do what I did and sell the included drive on eBay and got/install whatever drive you want. I've got a 250GB 960 Evo for boot and secondary 2TB FireCuda SSHD in mine for games/storage.

Dell still have a habit of only putting 5400rpm hard drives instead of 7200rpm into their laptops though! At this price one would expect to find a 7200rpm hard drive!

I think there are different models, some with a TN screen which is reviewed poorly and some with an IPS which is said to be better. Hope that helps. 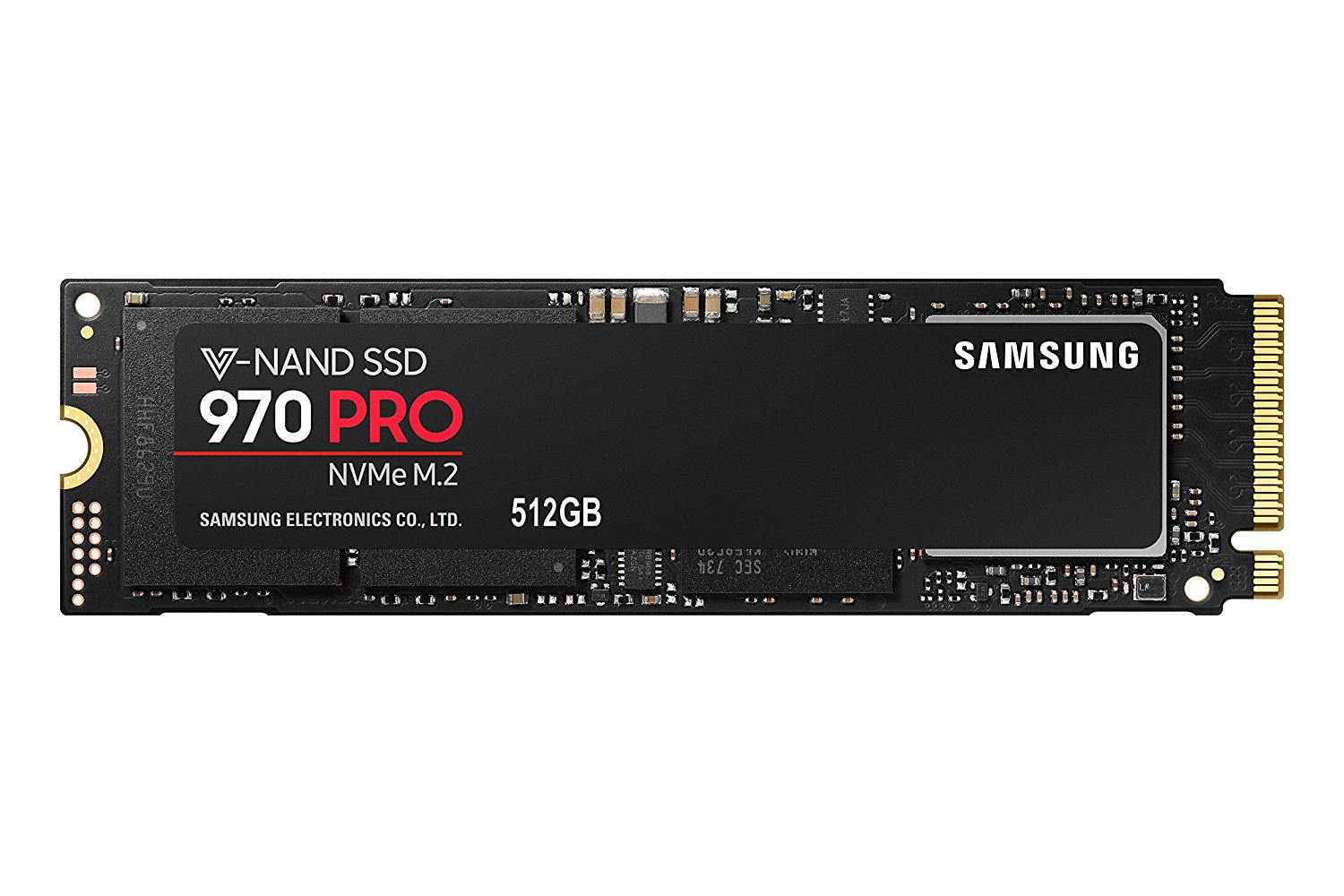 And it comes with a 5 year warranty and better thermals

You didn't anticipate the release? The PM981 had been out since November! The 970 was imminent!

I reckon its a good round to sit out. There's not much scope for performance improvement from 960 levels within the constraints of PCIe 3.0 x4, and in any case SSD speeds are not currently the system bottlenecks so improvement is imperceptible. Cheaper rivals are catching up on performance so there will be a more competitive market soon - look out for HP and WD. 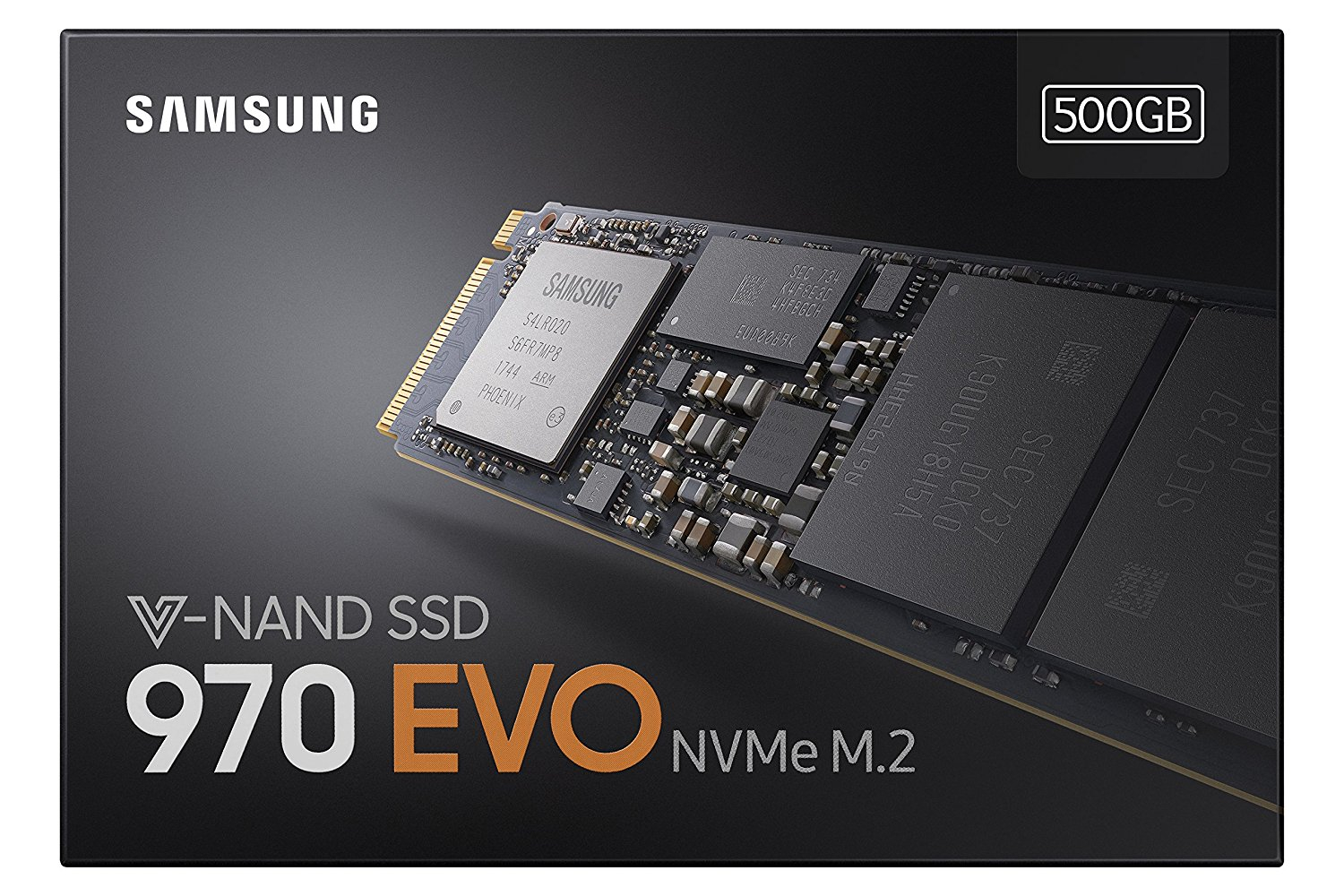 Apologies for reposting what I said in todays other 970 post but this seems the livelier discussion..... I reckon its a good round to sit out. There's not much scope for performance improvement from 960 levels within the constraints of PCIe 3.0 x4, and in any case SSD speeds are not currently the system bottlenecks so improvement is imperceptible. Cheaper rivals are catching up on performance so there will be a more competitive market soon - look out for HP EX920 and WD.

Grr was bound to happen someone always ruins it for the honest, everyday, deal finder who takes advantage of flaws in the system :P

Great find! I still haven't ordered a new phone yet, tempted by my own deal now! The cheapest deal for a new S8 on USwitch with 16GB data is only £25 cheaper over the duration of the contract!

There is 50 off upfron on uswitch 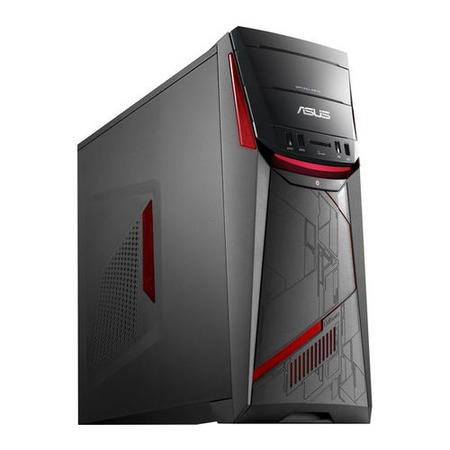 Not really a deal. You can buy a better pc on ebay and just build it up yourself. 970 is not a great card not now days

The games I mentioned are ones that I would consider playing for the foreseeable future, until I could afford to trade in the GPU for an upgrade.Having checked out Game Debate, the predicted recommended specs for TW3K: So a little under the recommended specs, however you may get good gameplay with lowered graphical settings. Do remember that the game isn't released so the specs are subject to change.

How long would the GTX 970 last in terms of future games being released? I'm looking for something that will cover me for the next few Total War games (especially the Three Kingdoms one :D)

With the GTX 970, this PC is LITERALLY the recommended specs for PubG, according to Game-Debate.comIt can also run Skyrim: SE at recommended specs, but the CPU bottlenecks on Fallout 4 (Recommended specs). This means that the minimum settings will be easily manageble from this system.For under £500 I'd be pretty happy with this rig, with the intention of upgrading as and when I could afford the parts.And it's already posted here: https://www.hotukdeals.com/deals/asus-g11cd-core-i5-6400-8gb-1tb-gtx-970-at-debenhams-plus-for-539-2907518

Blast from the past this one 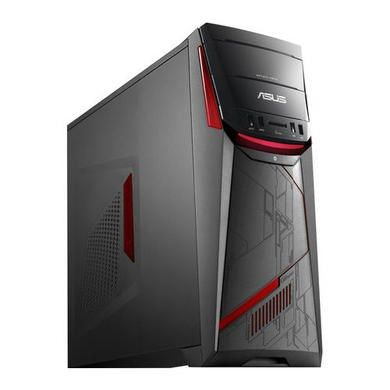 Who did? The other links?

Bought this exact same build as said, from LaptopsDirect last week. I find it odd that the free delivery has to take 3 weeks but for £4.95, you can get it in a couple of days. Either which way, the machine arrived just fine, except that it wouldn't boot. On removal of the side panel (and breaking the Warranty sticker) found that the HDD wasn't plugged into the PSU. Popped it on and it's all fine now, just very odd. Also said that keyboard and mouse aren't included, when in fact they are. So that was a nice surprise. GTX 970 might be old tech, but it's still great value for an everyday gaming card and should be comfortable for the next 3 years for me.

Thanks for that, liked so it's top