All Router Discounts, Offers and Sale - May 2021 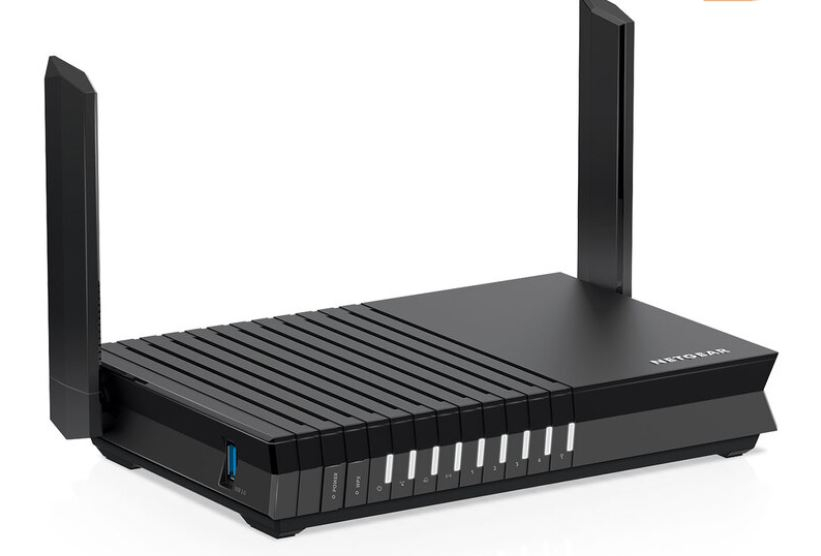 I don’t have a landline and the router supports PPPoE.

It would need to support PPoE to replace the BT smart hub. I’ve not checked of it does this. Also, be careful as BT are rolling out digital phone lines to replace the copper lines and these use the BT hub to either be a DECT base station or the phone line originates from the back of the hub.

So jealous I want the real fibre too

Can it be flashed with ddwrt or openwrt? So far I have read no many of those wifi6 routers can

I have this set up for 12+ months and all’s been working great. Additionally, I’ve hard wired another router from the access point to an outbuilding in the garden which is also set up as an access point Works a treat for me - with heavy usage on wired and wireless devices throughout the home. 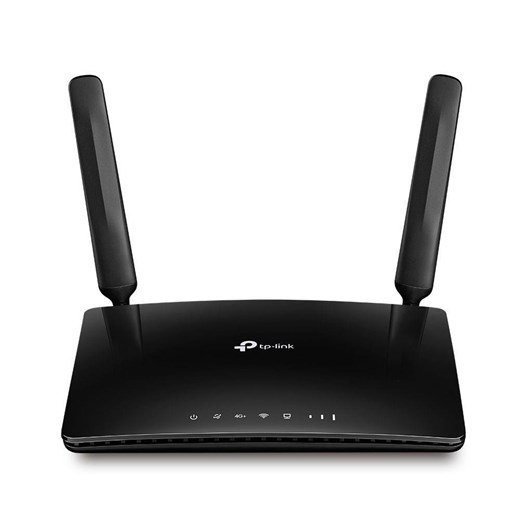 @tomarter There's also https://www.opensignal.com/apps which you can use to tell you that information :)

Get a huawei cpe

Has anyone tried an external aerial with these? Will try with the supplied antenna first but wondering if significant gains can be had using an aerial mounted to the roof etc.

Thanks for the info. I'll be setting this up out in the wilderness in North Wales so I'm not expecting miracles! It's a shame the providers don't seem to publish the locations of their masts as this would at least give me a starting point. 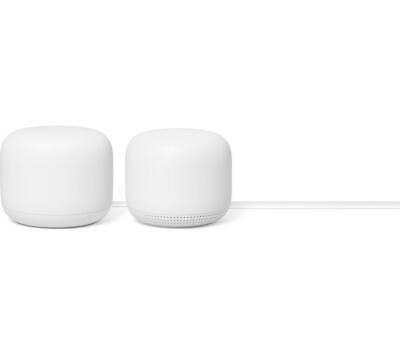 Yeah, I don't get the premium price for these either....is it due to being Google brand? Like Apple stuff, inflated prices?

I think the point being made is they are expensive for what they are especially when only the router is AC2200 and the nest Wi-Fi point is AC1300. For less money their are better options as mentioned Deco M5 is one option, similar money to what you spent could have got you two Deco M9 Plus where both units are AC2200 or you can often buy direct from BT Shop a 3 pack of refurbished BT Whole Home Discs for £99 which do AC2500 (often come up on HUKD as a deal)

Not saying it doesn't 'work'. However for the same £175 you could have paid full price for 3x Deco M5's (deals might be £50 less) and got more coverage with similar performance.

We bought this pack for £175 at Argos a few weeks back. Turned out blackspots into hot spots. Minimum 100mbps everywhere and our cameras all work without fault. Not sure what ac2200 is but so far 1 router and one point has made a massive difference to our setup. Just to add we have about 60+ devices 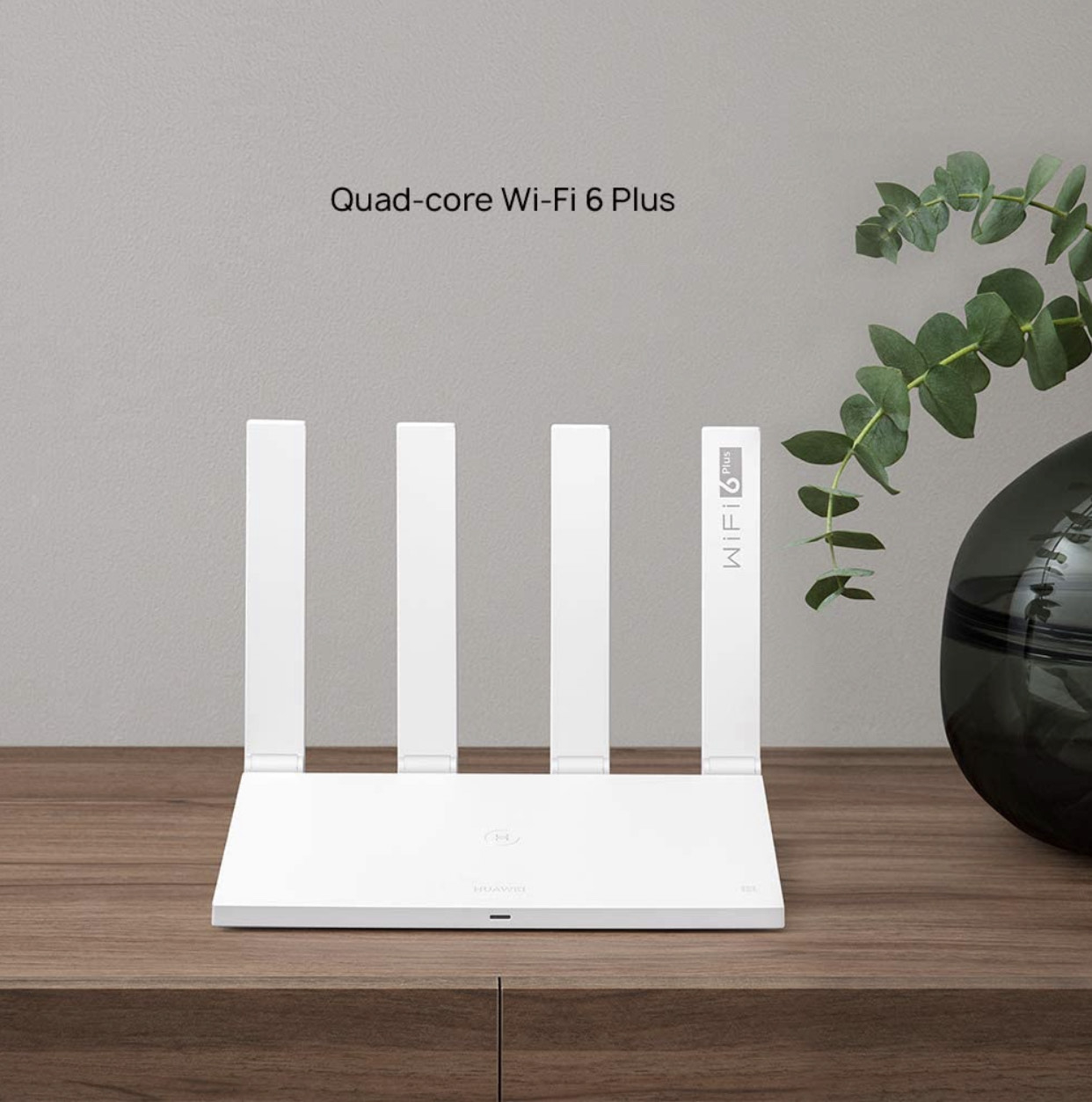 I've set these up on a 3 AP mesh, all ethernet backhaul, separate 2G and 5G WIFI SSID's. My Wifi for work video calls etc has been rock solid, and all my devices are using 5G WiFi. If anyone wants help setting up, drop me a line.

Really? My signal bottoms out after being 2 rooms away to less than 1mb (sporadically). Ive had 3 new routers now. My signal always says 3 bars but it's literally unusable.

Connect the ac2100 to SH3 hard wired the 2nd router at the other side of the house and set up as an access point. Can’t fault it. 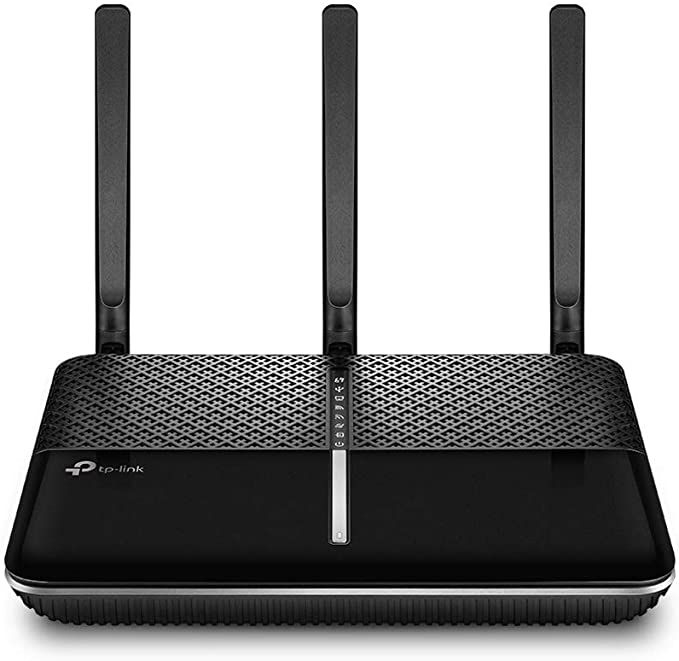 223°
Posted 2nd MayPosted 2nd May
TP-LINK Archer Vr2100 AC2100 modem/router £84.95 Prime at Amazon£84.95 Free P&P FreeAmazon Deals
Great price for this modem router which I use as a replacement for my SKY unit. Lowest price according to the 3 camels: Note from forum comments that some have reported issues … Read more

It is very interesting indeed... the place to look at reviews is I'd say Amazon... very mixed bag I'm telling you, also when this router has been reviewed on here too... I can't make sense of it niether.... There's only four possibilities I can see.. 1) There could be a lot of faulty batches which get shipped out... 2) .. There's a problem with the way Mediatek communicates with the exchange... and a lot of people live in small thin wall houses 3) They fit half their supplies with Broadcom and the other half with Mediatek... 4) That all new models anything upto 6 mths are being fitted with Mediatek with anything older has Broadcom That's the only possibilities I can see personally.

Fitted with the better chipset is the VR2600 Broadcom

Ah, I take my comments back I have the 2600 with 4 aerials, that's been superb, not sure about this one, sorry 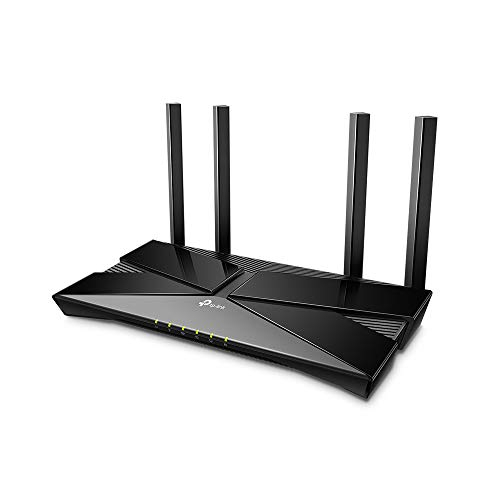 I've found that with the Virgin Hub 3, it depends massively where it's located and in what direction its facing. I'm on the 350 package and can get 380 down if I'm right in front of the router (and have 5ghz and 2.4ghz bands on separate SSIDs). Speed drops quite a bit depending how far away from the router I get. That said I also have a Dlink DIR-878 and can't get the same topline speed from it - but I think the coverage is a bit better.

With just the virgin router, I'd get about 150 down and 20 up with the same setup so well worth it IMO

Very impressed with this, use it instead of the Virgin router and get the same speeds as I would with ethernet. The screenshot is taken from a PC upstairs with a wifi 6 card and the router downstairs. I play some games (csgo/warzone) at a pretty high level and the transition from ethernet to wifi has been easy thanks to this router.

Maybe, I think I'm more churro than doughnut though.

Doughnuts are tasty. He may have been hitting on you rather than insulting you.