All Xbox Headset Discounts, Offers and Sale - May 2022 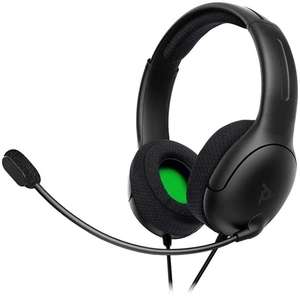 I would say yes, it will just be different colours for Xbox /playstaion

Could you not use these for the Switch, as its just a 3.5mm jack? 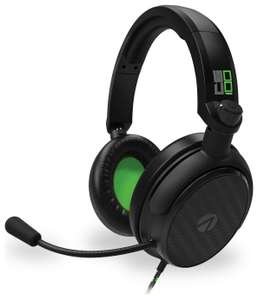 It was posted 3 weeks ago tbf 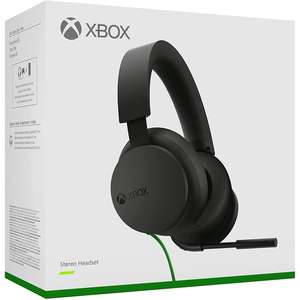 Depends which turtle beach- there are stereo and some of the TB ones have "simulated" surround sound (can't remember what name they give it for marketing). These are good for the price.

Are these better than turtle beach please for xbox

Is the wire the only difference? I think these look just as cool as the more expensive ones, is the sound quality the same please?

This one is not wireless, or “flash” 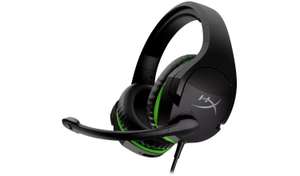 132° Expired
Posted 19th Nov 2021Posted 19th Nov 2021
HyperX CloudX Stinger Xbox Headset – Black - £19.99 at Argos click and collect£19.99 Free P&P FreeArgos Deals
Seems like a decent price. i have this headset and does the job. can't see it posted so hope it helps someone. About this product Release date: 20 September 2019. HyperX Cloud Stinger is…

Hey @EddieKrueger , thanks for sharing your first deal

Bought them cheers. (y) Just to add, I've not had a headset since Socom came with one on the PS2!!

You’re not gonna fine a better wired headset for £20. Heat 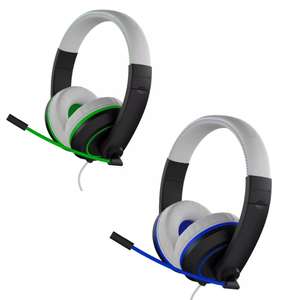 yeah found that headsets dont last long these days, but then again nothing seems to last long nowadays (annoyed)

I thought that too, perfect for those on a budget :)

Not a bad price for a basic headset 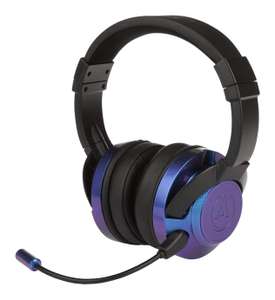