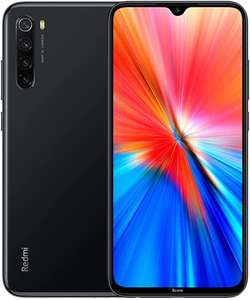 PM if you need

Thanks. Will look into it. Cheers

Nothing safe. Just make sure it IS the Chinese version. If so, you could unlock the bootloader and flash the global one, but then you would have to keep it unlocked, which means no google pay, financial apps, Netflix HD etc.

Any way round this please? Cheers

Why choose an iPhone and not another android manufacturer?

Just don't use any of Xiaomi's own apps (Mi browser, cloud etc.), turn off the MIUI "features" like suggestions and ads and you'll be fine. Banking apps will be secure, otherwise and probably more so than using their website through chrome!

Yes, I have that with my Redmi Note 8 Pro - I too think it is a poor proximity sensor and /or location, so it is not properly cutting off the screen. My ear then must be doing all sorts!

But Xiaomi they are great. Had several all great. Not going back to Samsung unless some of the exceptional deals are around when I need an upgrade 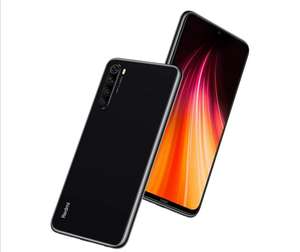 What's the difference between this and the pro? Thanks

Overall the phone is great in this price range. 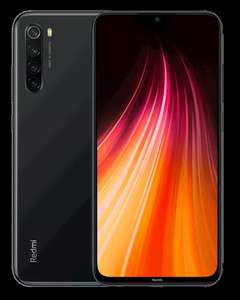 You can get a UK spec Note 8T with nfc today at the MI store for £129. Much better deal.

I bought a 128gb Redmi note 9 for £129 Directly from Mi, plenty of GB/EU deals better than shipping this from China 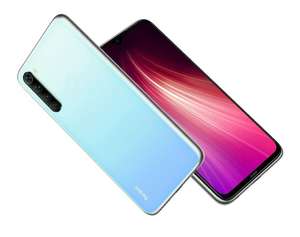 Just a quick message to say today I got an OTA update which upgraded my Redmi Note 8 Pro to Android 10 &amp; added the May 2020 security update. Hopefully this will fix the random rebooting problem now. BTW, so far nothing appears to be acting weird after the update.

Anyone who has received it - does it come with a basic silicon case ? Also is it a UK plug ?

These are now being shipped early. The sister-in-law's is due to arrive on June 4th. 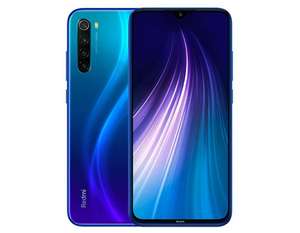 Not for around this price off the top of my head unless you want to get an older model like the mi a2 Lite etc.

I don't think phones get that much smaller these days - I'd like something about 4.5 - 5 inches but it seems impossible. The fashion is for giant phones - it seems a long time ago that some people thought my Ericsson P910i was too big.

Are there any decently priced phones but with a smaller screen? I have a note 8 but I'd like to get a faster but smaller screen for around this price.

I meant volume when holding the phone to your ear. I almost never use speakerphone as its too difficult for me to understand.

Back on topic, be warned that I bought 2 of these 2 weeks ago from Amazon, both will lose audio via the speaker and earpiece at random. From any app or standard phone call. Need to be rebooted a couple times a day. It's not usable, as the sound can go mid mid call, that's a deal breaker, what if it's a vital call? Same bug was present in India in 2019 and a patch rolled out. How is the big still present?!!