This voucher was published more than 2 weeks ago and may no longer be valid. 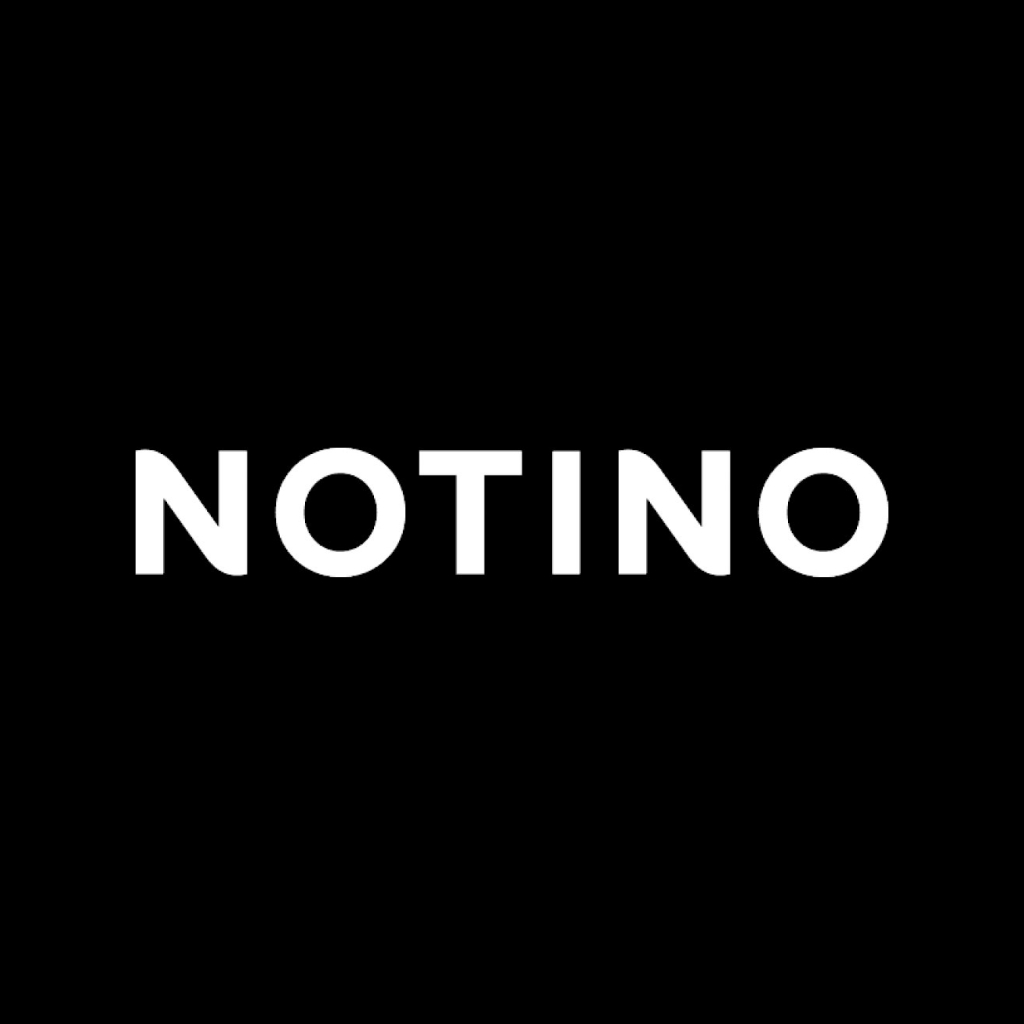 Mancera Cedrat Boise is under £100 for 120ml. This is a great scent, but is regularly found around £75 or below. So unless you are desperate, I would leave for another day.

Both the Bentley and Encre Noir are from Lalique. I would suggest only getting either if you have smelt them before, or are willing to gamble. I bought Encre Noir first, and can't stand it. Smells like pencil shavings on my skin. Bentley, on the other hand, smells absolutely h fantastic.

Have you tried the Sport?
5th Oct

Have you tried the Sport?

Yes, It comes off lighter at the beginning...a bit fresher and citrusy, but the dry down reverts to oak mossy Encre Noir to me Al'Extreme is a bit different on dry down to the other 2 - it reverts to pencil sharpener shavings.