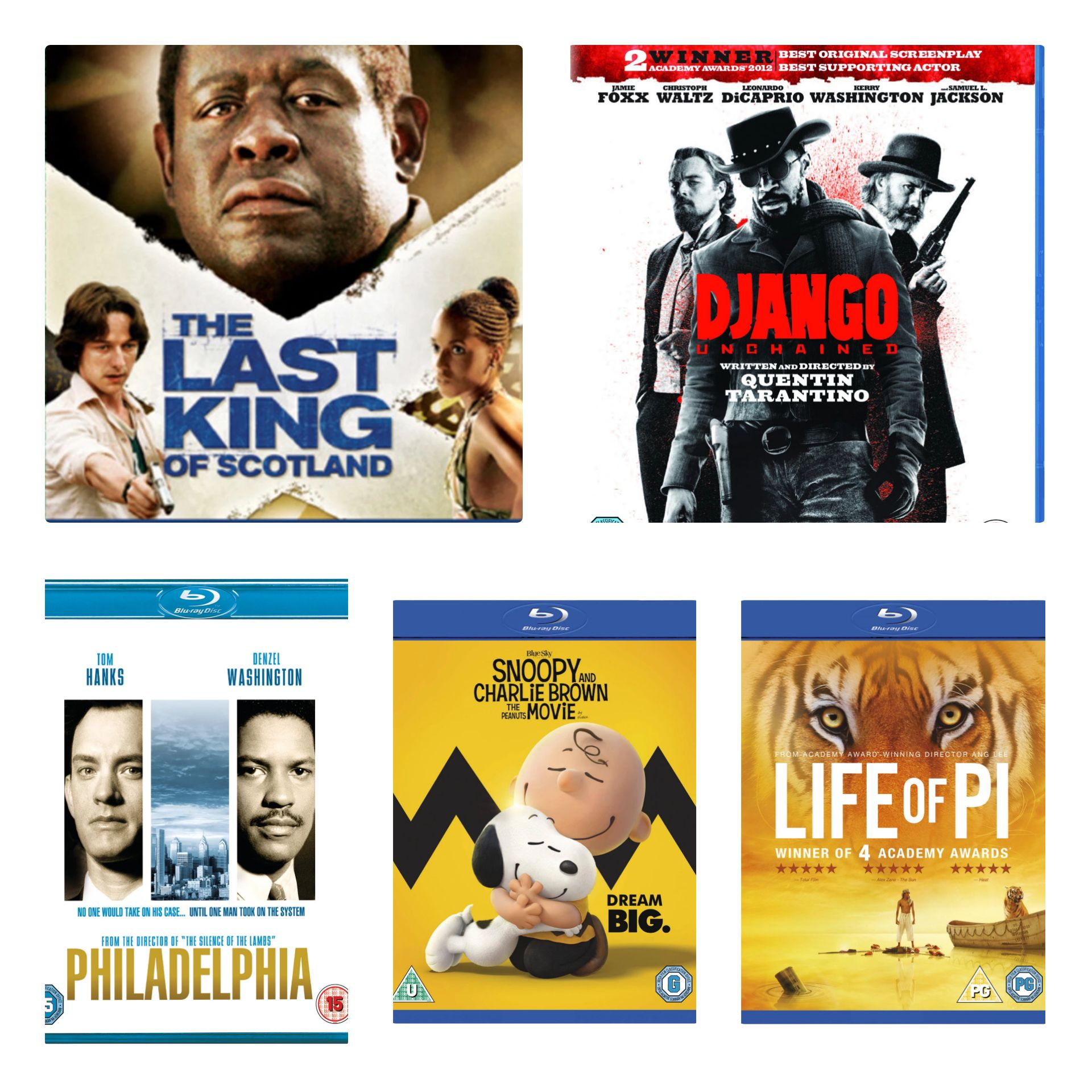 Sashecuador0
Posted 3rd May 2021
Oscar-winning drama starring Forest Whitaker. When a naive young Scottish doctor, Nicholas Garrigan (James McAvoy), arrives in 1970s Uganda hoping for fun, sun and to lend a helping hand, he finds himself instead on a shocking ride into the darkest realm on earth. Befriended by the charismatic new leader, Idi Amin (Whitaker), and appointed as his personal physician, Nicholas is originally blinded by his larger-than-life and charming persona. But when the terrible truth of his despotic rule is revealed, he must fight for both his life and soul against one of the cruelest leaders in history.
PostTweetShare Share with WhatsApp Share with Messenger
Community Updates
Post a comment