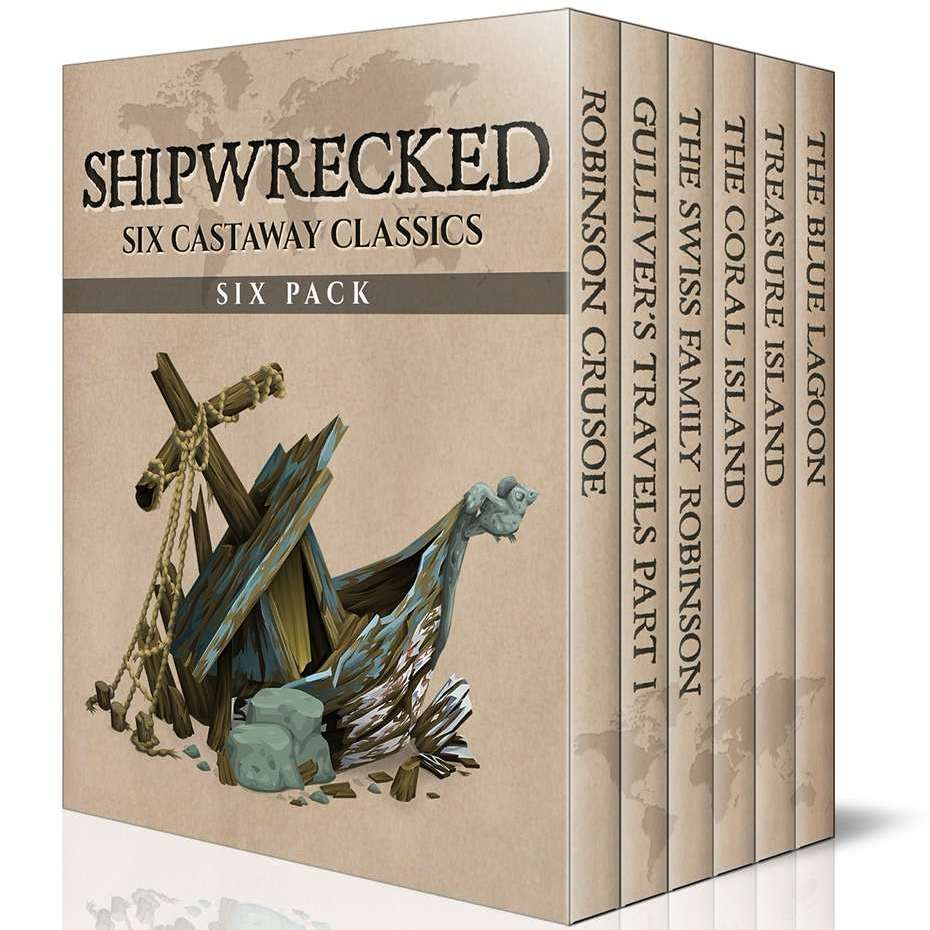 Ideal for your Cruise Holiday !!!!!!
Included in this collection: Which Includes an image gallery.

The Life and Adventures of Robinson Crusoe by Daniel Defoe
Gulliver’s Travels Part I – A Voyage to Lilliput by Jonathan Swift
The Swiss Family Robinson by Johann David Wyss
The Coral Island: A Tale of the Pacific Ocean by R. M. Ballantyne
Treasure Island by Robert Louis Stevenson
The Blue Lagoon by Henry De Vere Stacpoole 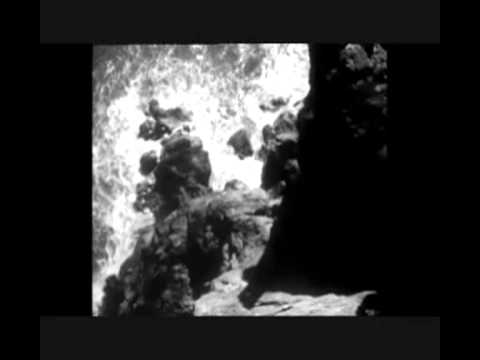 Robert Michael Ballantyne (24 April 1825 – 8 February 1894) was a Scottish author of juvenile fiction who wrote more than 100 books. His 1858 novel The Coral Island: A Tale of the Pacific Ocean (1858) is one of the first works of fiction to feature exclusively juvenile heroes. The tale of three boys marooned on a South Pacific island, the only survivors of a shipwreck, was the inspiration for William Golding's dystopian novel Lord of the Flies (1954).

Henry De Vere Stacpoole (9 April 1863 – 12 April 1951) was an Irish author. His best known work is the 1908 romance novel The Blue Lagoon, which has been adapted into movies on five occasions.

Jonathan Swift (30 November 1667 – 19 October 1745) was an Anglo-Irish satirist, essayist, political pamphleteer (first for the Whigs, then for the Tories), poet and cleric who became Dean of St Patrick's Cathedral, Dublin.

Great for anyone that has an adventurous mind.

I well remember the TV series, sir, and used to look forward to watching upcoming episodes. (It might have had an influence on the survival training that I opted to do later in life. ;-) )
11th Feb
Love these classics