Blaster Master Zero:
8-bit style top-down & sideview 2D action-adventure game that hearkens back to the golden age of the NES.

This game was created using the original 1988 title "Blaster Master" from Sunsoft as a base, with the addition of new areas and bosses, new gameplay elements such as extra sub-weapons, improved gameplay, a more robust scenario, refined and expanded exploration mechanics, and more.

・On the sideview maps, take control of the battle tank SOPHIA III and explore your surroundings as you search for the entrance to the dungeon where the area's boss lurks.

・Once you find a dungeon entrance, exit SOPHIA III and make your way inside as the hero Jason and take on the mutants that dwell within in top-down mode.

・Player 2 can provide support for Player 1 as they traverse through the game in the co-op multiplayer mode.

The side-scrolling/top-down hybrid action adventure title "Blaster Master Zero" returns with its long-awaited sequel!
Experience the yet-untold story of Jason and Eve after defeating Earth's mutant scourge in "Blaster Master Zero" as they venture into the depths of space in their new battle tank, "GAIA-SOPHIA"!

After eradicating the Mutant Core in the subterranean depths of planet Earth, Jason's partner Eve was infected by mutant parasites that have begun to slowly corrupt her body.
They now leave Earth behind and venture to Eve's home planet Sophia abroad G-SOPHIA in hopes of finding a cure.

・G-SOPHIA and the Gaia System
When G-SOPHIA falls from great heights or takes damage, the Gaia System converts the impact energy to SP for G-SOPHIA's weapons and functions.
Strategically traverse many different planets' terrain to generate SP and maximize the full potential of your battle tank G-SOPHIA!

・Jason's newest ability: BLAST COUNTER
The BLAST COUNTER is a powerful counter-attack Jason can unleash on enemies the moment they attack.
Use the opening created by the COUNTER to unload your main and sub weapons on the defenseless enemy and clear top-down stages with speed and finesse! 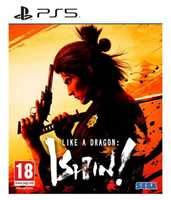 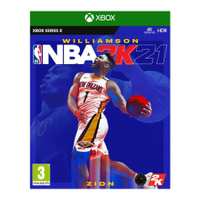 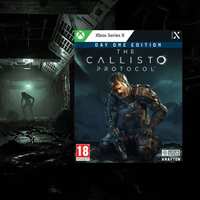 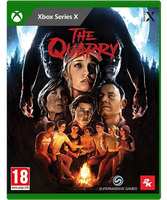 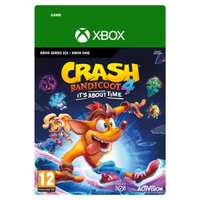 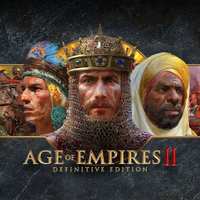