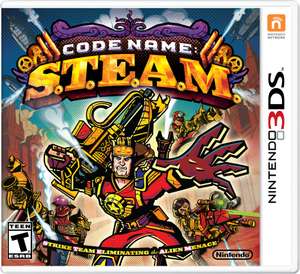 Yellow Bulldog is also selling the same for 1p cheaper on the same listing and it is fulfilled by Amazon, however as soon as they sell out, I am fairly positive Amazon will hike the price, so I put Amazon in the post instead of them. 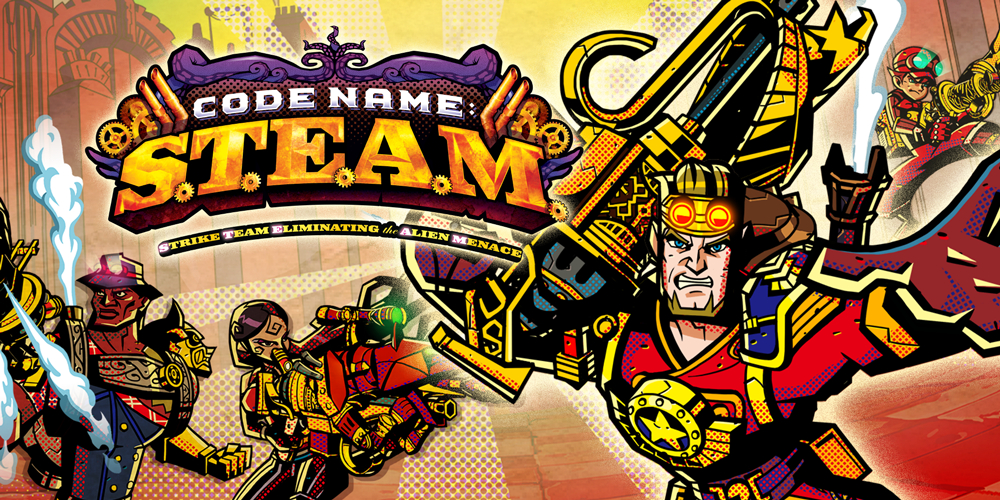 The player selects four members from a team of agents, each with their own unique personalities - led by the 16th President of the United States of America, Abraham Lincoln - to fight back against aliens invading the planet. While the combat is turn-based, it takes place with a third-person view, giving this strategy game the immersive feel of a third-person shooter. Online multiplayer and matches against other players add to the fun.
PostTweetShare Share with WhatsApp Share with Messenger
Community Updates
12 Comments
Post a comment