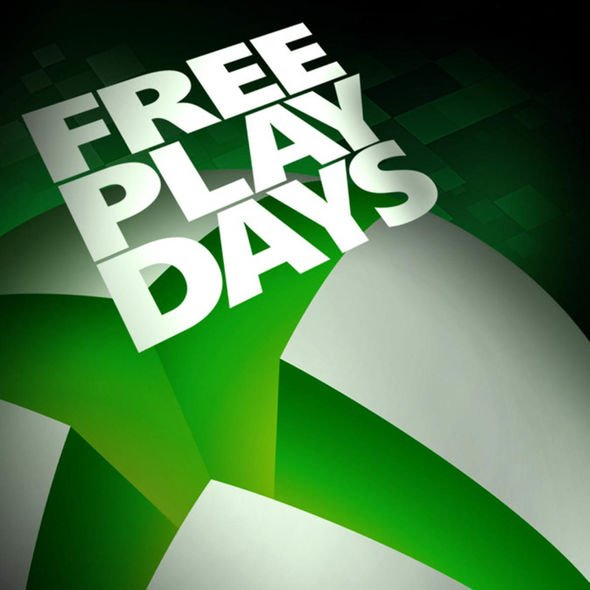 K invites players to Step Inside the ring with WWE 2K20. Your favorite WWE Superstars, Legends, Hall of Famers and NXT’s best will join the festivities and celebrate the evolution of the WWE 2K franchise! WWE 2K20 will feature key gameplay improvements, streamlined controls, and the most fun and creatively expansive entry in the franchise to date. WWE 2K20 will also feature a brand-new 2K Showcase focused on the story of the Four Horsewomen/Women’s Evolution, the return of 2K Towers, including a story-driven tower based on the career of Roman Reigns an all-new MyCAREER that prominently features both male and female playable characters, and Mixed Tag Matches featuring male and female competitors.

Relive the 2019 AMA Monster Energy Supercross season with 100 riders of both 450SX and 250SX categories, 15 official stadiums and tracks and, for the very first time, you have the possibility to join the Official Supercross Teams of the 2019 championship in the career mode.
Get ready for an amazing Co-op experience in the brand new compound inspired by the official Supercross test tracks!

What are the "free play" days?

What are the "free play" days?

You may still feel ripped off spiritually
2nd Apr

You may still feel ripped off spiritually

Is this broken as...?
2nd Apr
Thanks, will give Starlink a go.
2nd Apr
Do these require an Xbox Live Gold Sub?
2nd Apr
I tried one of the wrestling games, its horrible. I went back to my old N64 and there were like 4 buttons in total, none of this precision, get the right moment, balance and 20 button combos to pull off one small move rubbish. Its the same with a lot of football games, I managed just fine with a joystick
2nd Apr
Is super cross the same one that came on psn recently
2nd Apr
Starlink: Battle for Atlas is Free till the 21st.
2nd Apr
can't get Starlink, others no problem, anyone having same problem?
Edited by: "5hp" 2nd Apr
3rd Apr

can't get Starlink, others no problem, anyone having same problem?

No problem here, make sure your not looking at the deluxe version?