Unfortunately, this deal is no longer available
2138° Expired
71

Please see the Footer of Amazon page for further information on Delivery, Returns, and Amazon Prime.
All 3 games reduced to £30. Presumably matching Tesco.
Metroid Dread back in stock as of 12th Jan, Pokémon Snap and Mario Golf currently sold out.

Join bounty hunter Samus Aran as she escapes a deadly alien world plagued by a mechanical menace in Metroid Dread for Nintendo Switch.
Samus’ story continues after the events of Metroid Fusion when she descends upon planet ZDR to investigate a mysterious transmission sent to the Galactic Federation. The remote planet has become overrun by vicious alien lifeforms and chilling mechanical menaces. Samus is more agile and capable than ever, but can she overcome the inhuman threat stalking the depths of ZDR?
Once DNA-extracting research machines, the imposing E.M.M.I. are now hunting Samus down. Tensions are high as you evade these E.M.M.I. to avoid a cruel death while finding a way to take them down. Find out what turned these robotic wonders into the scourge of ZDR and escape with your life.
Acquire new and familiar abilities as you traverse the many environments of this dangerous world. Parkour over obstacles, slide through tight spaces, counter enemies, and battle your way through the planet. Return to areas and use your new abilities to find upgrades, alternate paths, and a way forward. Explore the sprawling map, evade and destroy E.M.M.I. robots, and overcome the dread plaguing ZDR.

New Pokémon Snap is coming!
Get ready for New Pokémon Snap, an all-new adventure for Nintendo Switch that's inspired by the classic Nintendo 64 game, Pokémon Snap.
Photograph lively wild Pokémon in their natural habitats as you research and explore unknown islands. Hop in your trusty travel pod, the NEO-ONE, and journey through a variety of environments such as beaches, jungles, and deserts to capture previously-unseen Pokémon behaviors. You can even toss Pokémon a delicious fluffruit to catch their attention. Photos you take can also be used to fill out your very own Pokémon Photodex!
In the Lental region, Pokémon and vegetation have sometimes been seen to glow. Meet Professor Mirror and work with him to uncover the mystery of the Illumina Phenomenon. Your photos and observations may be key to learning about this strange occurrence.

Tee off in Mario Golf: Super Rush, the latest instalment of the Mario Golf series, coming to Nintendo Switch. Join your favourite Mushroom Kingdom characters on the fairway on courses filled with lush, natural scenery.
Get into the swing of things with button controls or use motion controls by holding the Joy-Con controller like a golf club. Just like the real thing, you’ll need to study the wind and terrain, but there are also handy features to help you ace your shots. Take advantage of a shot gauge that shows you how your shot will curve due to slopes, and a scan that lets you examine a course’s terrain.
Among the game’s new features is Speed Golf. In this mode, everyone tees off at the same time, then you’ll race through the course to reach your ball. Give it another whack to get it closer to the hole, then keep going! Outpace your opponents to come out on top. Your golfing skills aren’t the only things at play: make use of dashes and special shots to beat the competition.
Take a Mii character from rookie to pro golfer by teeing off against various Mushroom Kingdom characters in Story Mode. Level up with experience points earned during matches, then allocate these points to different stats to develop your character.
You can also enjoy multiplayer with up to three other players, both locally and online.
PostTweetShare Share with WhatsApp Share with Messenger
Community Updates
January Sales 2022 Deals
New Comment 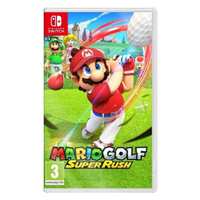 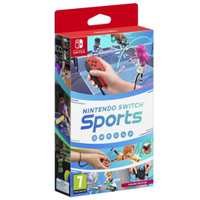 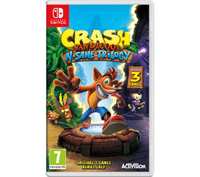 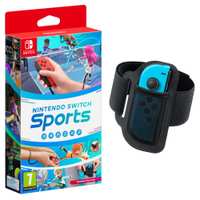 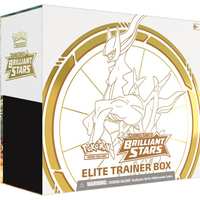 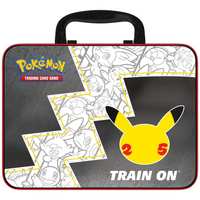 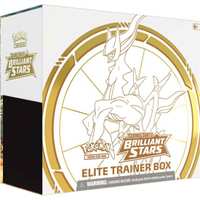 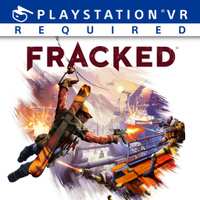 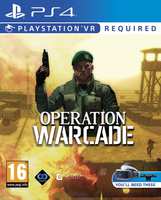 Is metroid wasted on the switch lite or still enjoyable?

I’m a switch lite user and I finished it. It’s very much suited to handheld IMO 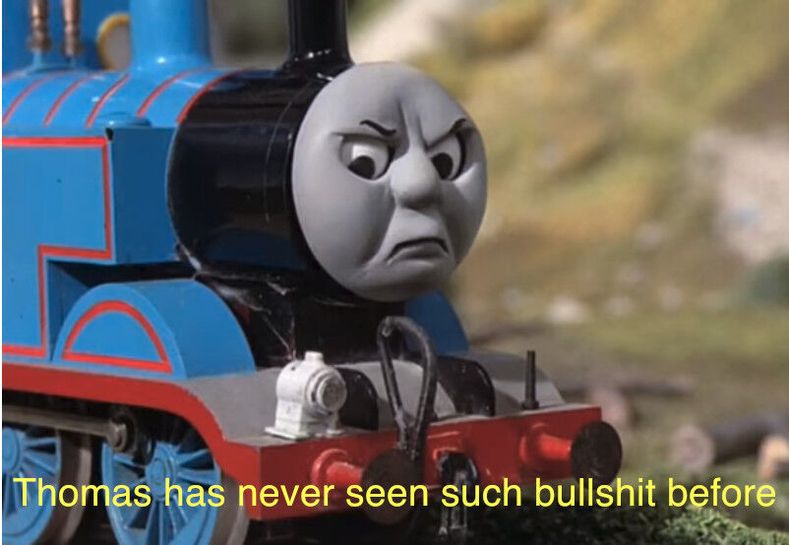 Cool story, well paced and incredible twist ending that I don't think anyone will ever forget!
71 Comments
Post a comment