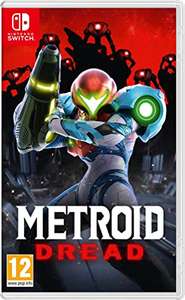 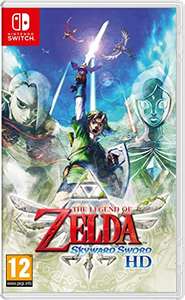 843°
Posted 16th SepPosted 16th SepLocalLocal
Legend of Zelda Skyward Sword / Pokemon Brilliant Diamond Nintendo Switch - £20 each / XBOX Series X Fifa 22 - £3 instore @ Asda (Worcester)£20Asda Deals
Amazing prices, empty cases by entrance for Cafe, seemed to have plenty of each when I got my copies. Also had Fifa 22 for £3 - £8 on PS5, XBOX One and Series X Had the Diamond case behind … 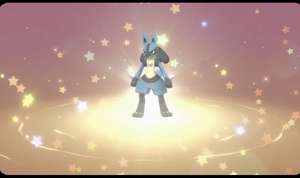 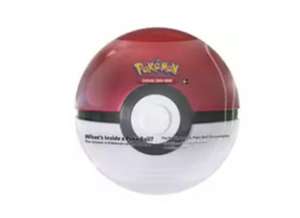 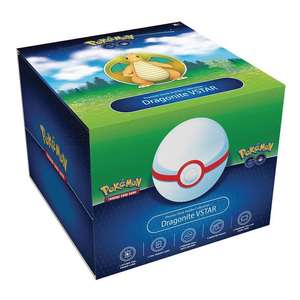 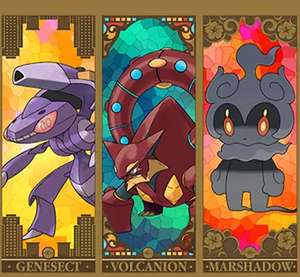 Since it was first launched in 1996, the Pokémon franchise has become an international success with children and adults alike. The in-play action centres around colourful creatures called Pokémon, which live with humans and in the wild. Players can choose a range of activities, from training a Pokémon to cataloguing the wild types and taking part in competitions. Pokémon is relatively gentle, with an emphasis on fair play and companionship.

This hotukdeals buyers guide will introduce the Pokémon franchise, its history, games, and merchandise, as well as offer some tips about finding the right products. You will also find handy information about how to save money on your Pokemon next purchase by using the hotukdeals Pokémon listings. 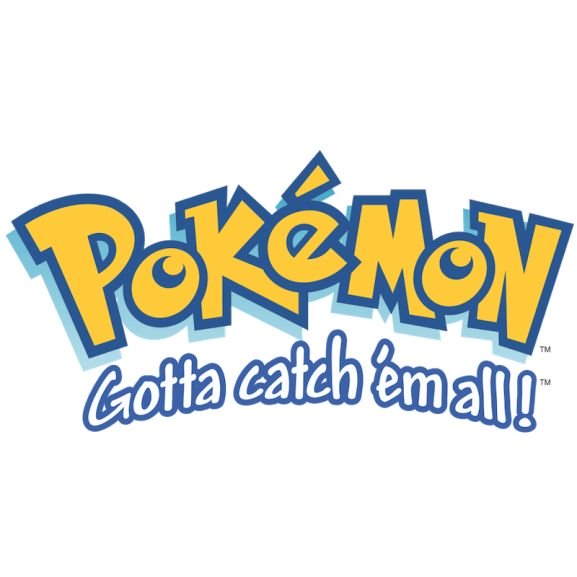 What Does Pokemon Mean?

Pokémon is simply short for Pocket Monsters. The Pokémon universe began in the imagination of Games Freak CEO Satoshi Tajiri, who enjoyed collecting and studying mini-beasts as a child. This interest matured into a passion for software development and his love of insects inspired him to create a title based on pocket-sized monsters, or Pokémon. The original Pokémon Red and Green for the Game Boy were released by Nintendo in 1996. Their success meant that cartoons, films and other video games soon followed, most of which were published by Nintendo.

More recently, Pokémon came in app form to smartphone users, meaning for the first time, Pokemon fans could carry their Pokédex around in their pocket. Pokémon Go first took the world by storm in 2016 using augmented reality to create a truly immersive Pokemon game. 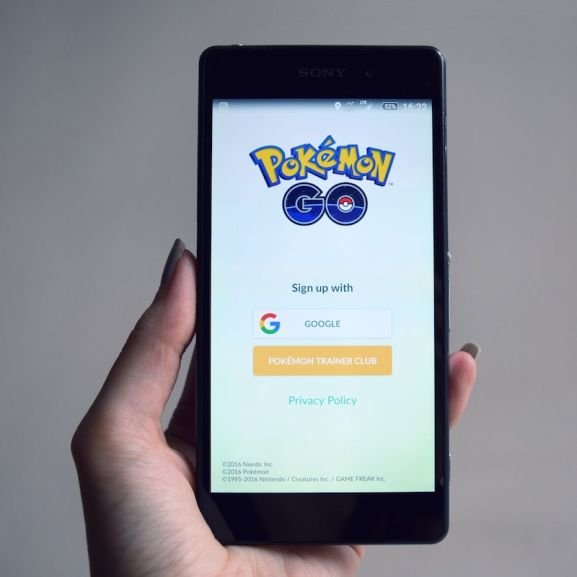 Games in the Pokémon Universe

In all, there have been more than one hundred Pokémon releases over various consoles and operating systems. This is a list of the most recent and most notable titles, and the platforms they are available on. 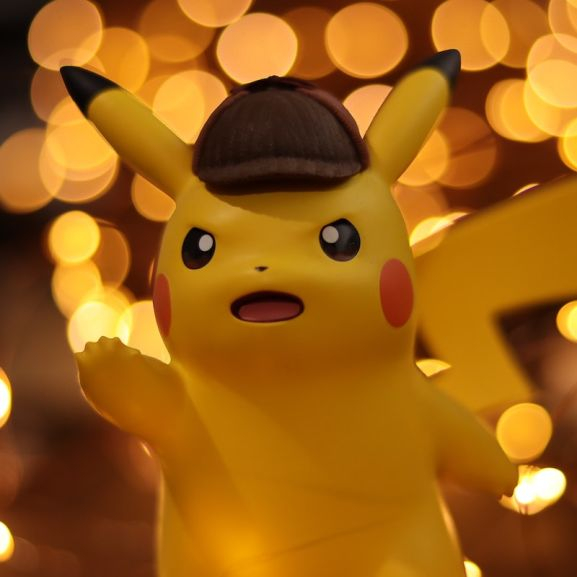 For retro gamers with an old-school console, there is a diverse library of Pokémon titles to explore, here are some of the most outstanding older titles.

Pokémon is still one of the most popular franchises in the world, there are items of merchandise for fans of all ages, featuring objects, characters and themes from the video game. 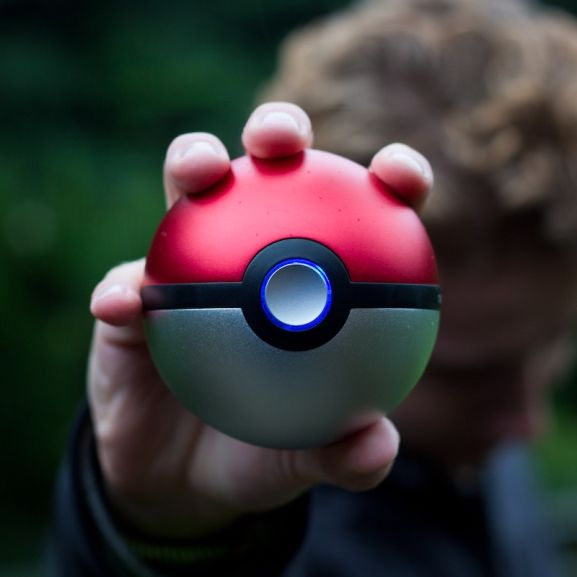 Although each Pokémon title is slightly different, in most games you play as a Trainer. You’ll be tasked with travelling between destinations to build up your experience of catching and training Pokémon. Then, when you and your trainee are ready, you can battle against the Pokémon of other Trainers, to work your way up the Pokémon League and become a champion. Despite the competitive nature of the gameplay, there are no moments of obvious violence and you won’t see any characters die in battle.

Once you’ve settled in, there are lots of secondary events and activities to pursue. Many titles give you the chance to fish, participate in tournaments and landscape your game.

At IGN, the 2016 release Pokémon Sun has an excellent rating of 9.0 out of 10 from reviewers and 9.1 from the website’s community contributors. Over at Metacritic, it attracted a user score of 7.8 out of 10 and a slightly more generous critic score of 87 out of 100.

Some Tips on Finding Pokémon Offers

You can shop for retro Pokémon games which are no longer in production at online marketplaces like eBay. Game also has some titles for older consoles and Amazon sells a range of collectables. To browse newer titles or recent releases, you can visit Tesco, Asda, or Simply Games. HMV have a selection of Pokémon films, while toy shops like Smyths Toys Store stocks everything from stationary, to headphones and Monopoly games inspired by the franchise. Alternatively, shop direct at Nintendo, where there’s a great choice of Pokémon merchandise, including games, toys and branded consoles.

Big name stores like Argos, Very and John Lewis hold annual summer, Bank Holiday and Christmas sales, during which you may be able to find Pokémon deals in amongst their reduced games. On Black Friday, stores across the country lower prices in many departments, including gaming. Currys, Bargain Games UK, and Smyths Toys have all featured cheap Pokémon games in past years.

Pokémon is a gaming franchise with spin-off toys, clothes and collectables published by Nintendo. Shoppers can look out for the cheapest place to buy Pokémon at hotukdeals, we bring together online and high street reductions from the brand on our frequently updated page. So check out the hotukdeals Pokémon listings for the Pokémon deals.