Assassin's Creed II, Child of Light & Rayman Legends will be free to download and keep via Ubisoft. Offer will run from 1st May - 5th May. These games will remain in your library.

Assassin's Creed® 2 is the continuation of the globally successful original. This, eagerly awaited, sequel includes a new hero, Ezio Auditore da Firenze, and a new era, the Renaissance. Assassin's Creed 2 is a remake of the award-winning first part, offering players new challenges and new missions. Assassin's Creed 2 offers an epic story about family, revenge and conspiracies, set in Italy during the Renaissance. Ezio meets Leonardo da Vinci, takes up the fight against the most powerful families of Florence and crosses the canals of Venice on his way to becoming a master assassin. 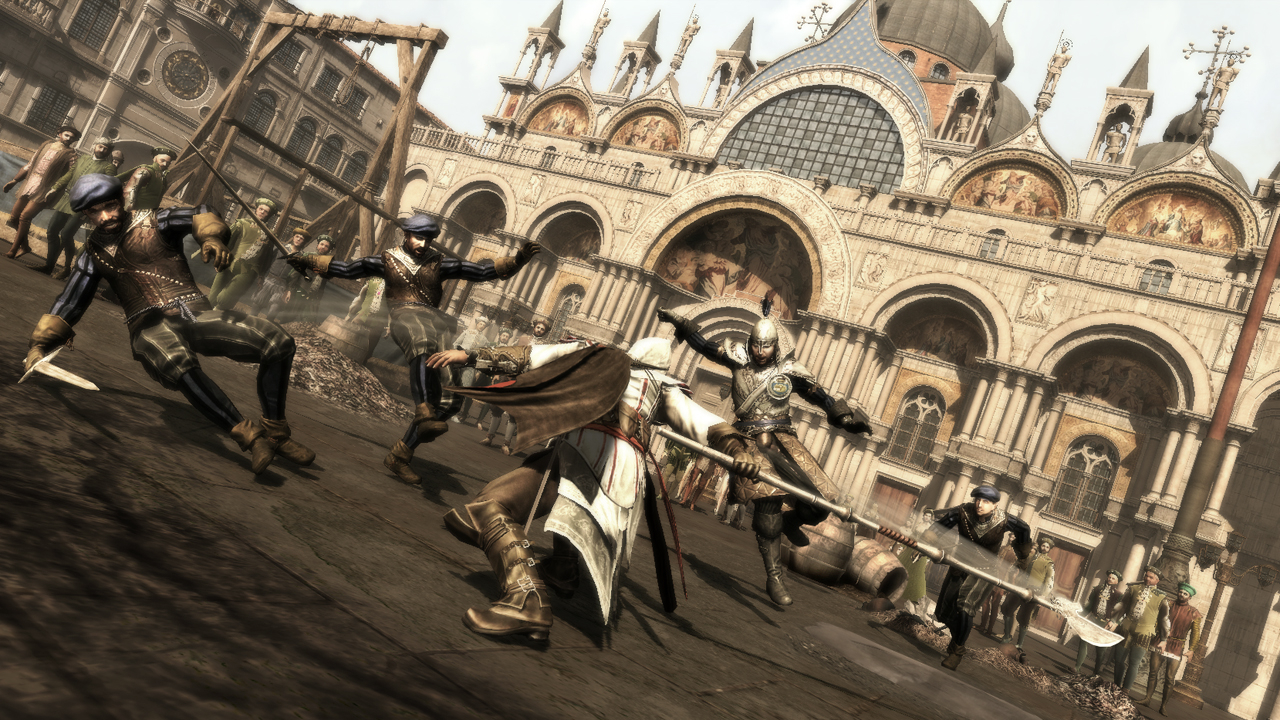 The kingdom of Lemuria is in despair 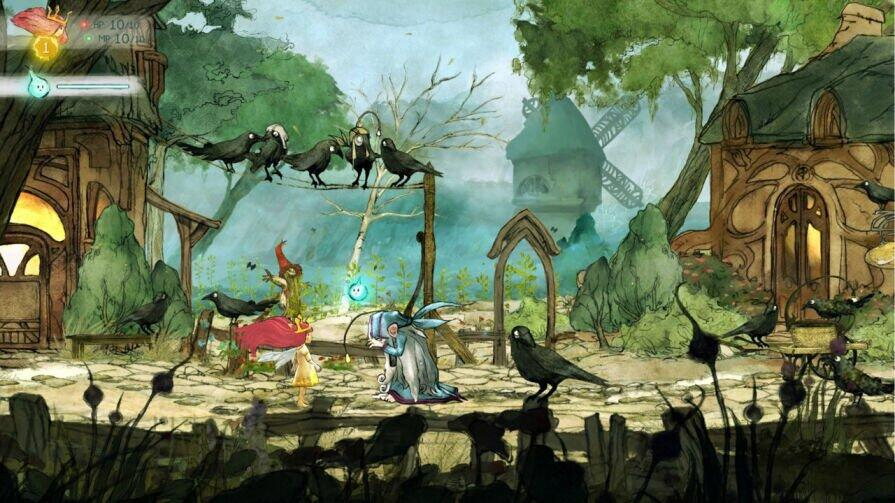 Rayman, named platformer of the year and winner of multiple artistic and musical achievements, is back with a brand new adventure. Michel Ancel, celebrated creator of Rayman®, Beyond Good & Evil® and the Raving Rabbids®. Additionally, advancements in the UbiArt engine has helped pave the way for new, more detailed graphics and lighting. 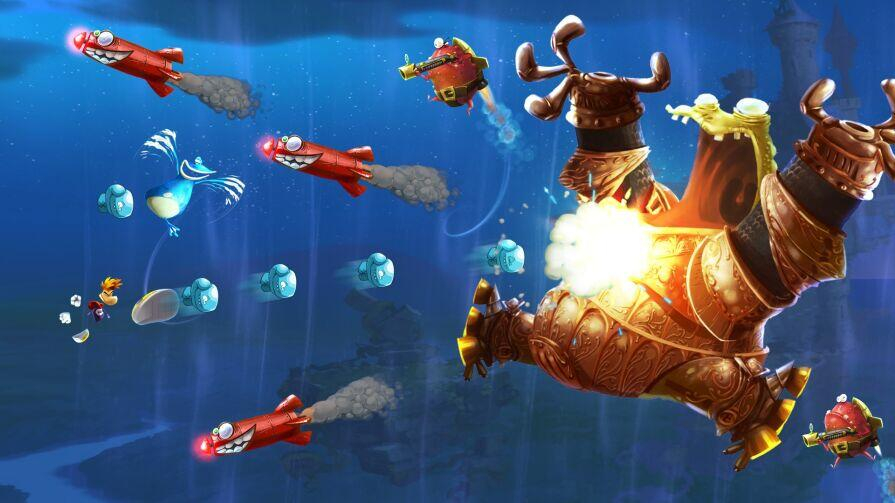 Rayman, Globox, and the Teensies are off wandering through an enchanted forest when they discover a mysterious tent filled with a series of captivating paintings. As they look more closely, they notice each painting seems to tell the story of a mythical world. While focusing on a painting that shows a medieval land, they are suddenly sucked into the painting, entering the world, and the adventure begins. The gang must run, jump and fight their way through each world to save the day and discover the secrets of every legendary painting.
PostTweetShare Share with WhatsApp Share with Messenger
Community Updates
95 Comments
Post a comment