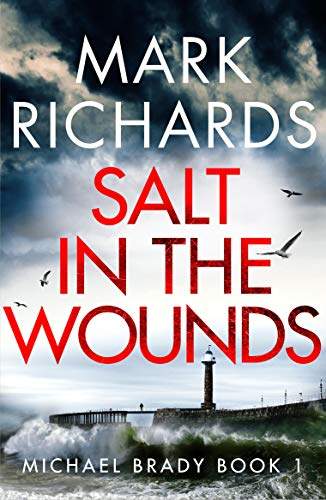 His best friend has been murdered, his daughter’s in danger.

There’s only one answer. Going back to his old life.

The one that cost him his wife…

Michael Brady was a high-flying detective, working on a high-profile case.

And much too close to the truth.

Someone arranged a hit-and-run.

But they missed Brady. And hit his wife.

And after six months sitting by her bed, he took the only decision he could take. He turned the machine off.

Now he’s back home in Whitby. Trying to rebuild his life. And be a good dad to his teenage daughter.

But when his best friend is murdered Brady – unwillingly at first – is drawn into the investigation.

And when the only people he has left are threatened, he finds there’s only one answer.

Going back to his old life… 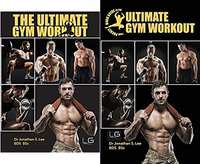 186°
Everything You Need to Know About the Menopause (but were too afraid to ask) by Kate Muir Kindle Edition 99p @ Amazon
£0.99