can i get google maps to avoid congestion charge zones

montana78 17
Posted 11th Jun 2016
i was driving back from north london to south london when my mercedes navigation charge landed me in congestion charge zone. Unfortunately I left my tomtom in my other car so I thought I'd use google maps on android phone. it was still the same kept taking me into charge zones. It was a nightmare. I ended up having to drive to aldgate and crossing via tower bridge after getting some directions.

If i look at google maps on internet it knows where charge zone is. so is there a way of telling it to avoid these zones?
PostTweetShare Share with WhatsApp Share with Messenger
Community Updates
dab-kid
4th Oct 2021
The Congestion Charge applies in certain areas in London. Every day from 7 am to 10 pm you have to pay the fee if you want to drive in central London. You can either choose to pay the Congestion Charge or you can attempt to plan a route that avoids the congestion charge. 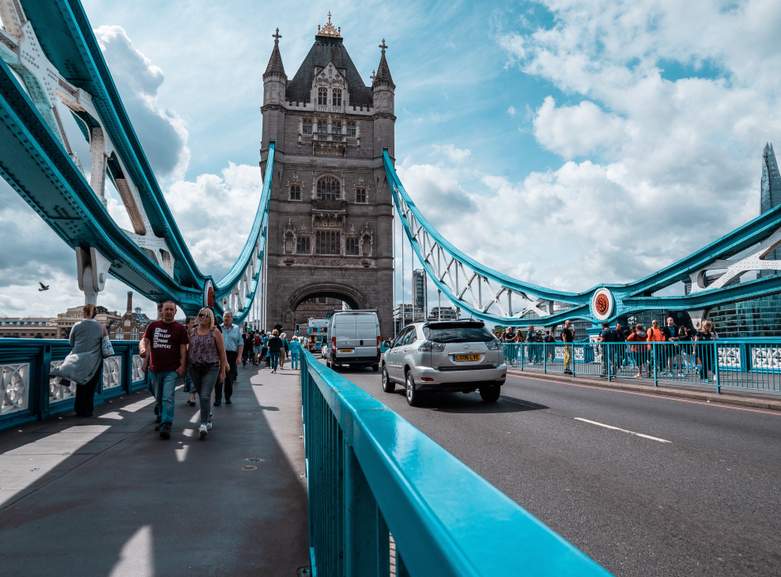 As of August 2021, Google Maps announced that it will notify drivers when their route will take them through an area that has emission or congestion charges. For drivers in London, this applies to London's Ultra Low Emission Zone (ULEZ), which covers most of central London. This zone currently covers the Congestion Zone and there are plans to expand it.

So if you’re wondering, is ULEZ the same as the Congestion Zone? Yes, but the ULEZ is set to cover more of London in the coming years.

Therefore, if your Google Maps journey takes you through the Congestions Charge or ULEZ zones that incur fees, you will be shown a warning labelled “Tolls” then you can choose an alternative route. 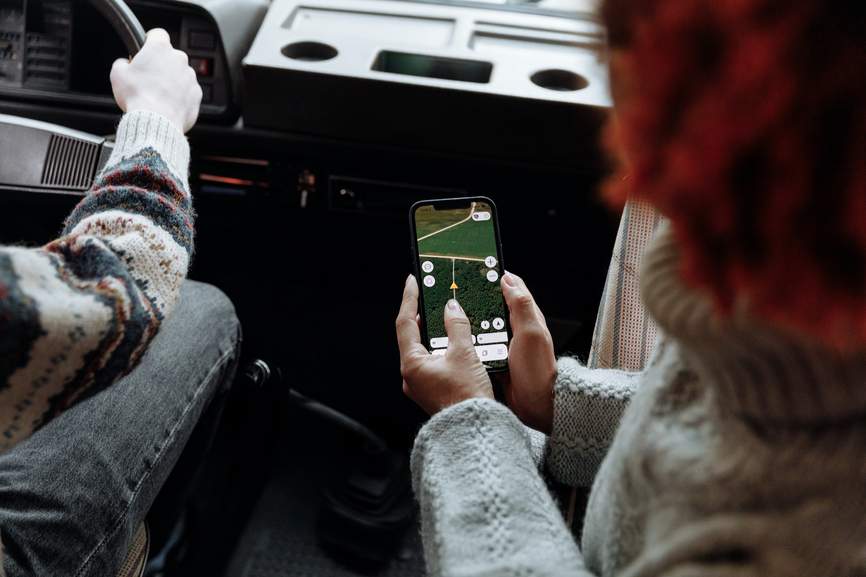 Is there another avoid congestion charge route planner?

In the app, simply enable the “Avoid Tolls” option and the app should route you around the Congestion Charge. But again double-check your route doesn’t take you through the Zone.
Ask