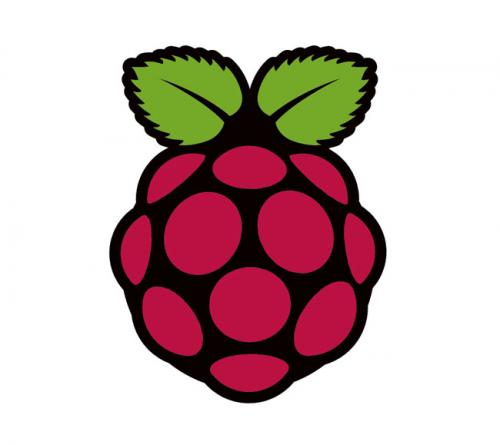 The Raspberry Pi is set to go on sale at 6am on Wednesday 29th February.

Limited to one per person for this initial run of 10,000. More units to be made later in the year.

This is a fully functional ARM-based computer with HDMI out, 256MB RAM memory, two USB ports, 10/100 Ethernet controller and SD card reader for £22.

This ultra cheap computer can be used as media player soon, running a special build of XBMC for playing your downloaded movies on usb at 1080p.
NOTE: XBMC for RasPi aka RaspMC has not yet been released but will be soon with the launch raspbmc.com/

You will need a SD card, micro usb adaptor for power, keyboard, mouse and TV. It doesn't come with a case, but it's pretty small so you could just stick it to the back of your TV.

"The Raspberry Pi is a credit-card sized computer that plugs into your TV and a keyboard. It’s a capable little PC which can be used for many of the things that your desktop PC does, like spreadsheets, word-processing and games. It also plays high-definition video. We want to see it being used by kids all over the world to learn programming." From raspberrypi.org/faqs
PostTweetShare Share with WhatsApp Share with Messenger
Community Updates
Raspberry Pi Shop Deals
New Comment SubscribeSave for later
878 Comments
Post a comment