Unfortunately, this deal is no longer available
*
1843° Expired
143

Burger King are giving away a free Whopper on Wednesday, download the app and follow instructions in the screenshot! 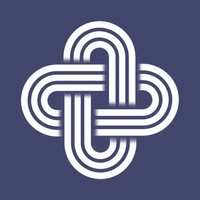 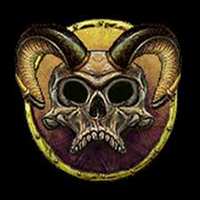 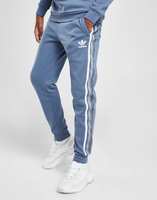 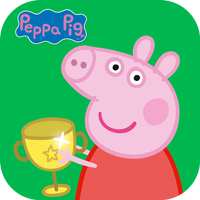 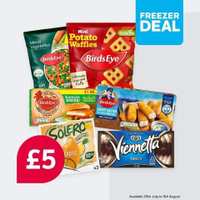 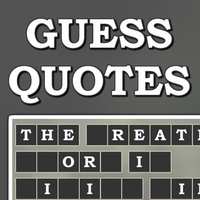 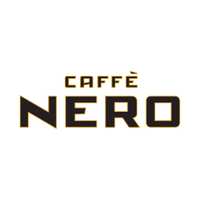 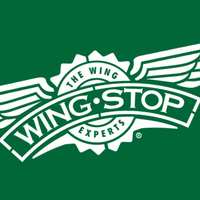 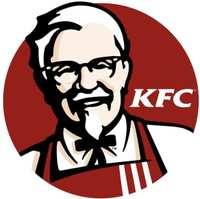 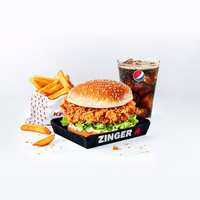 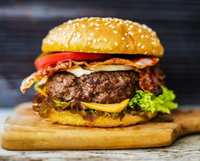 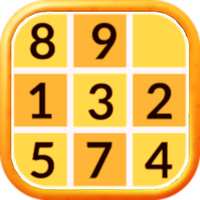