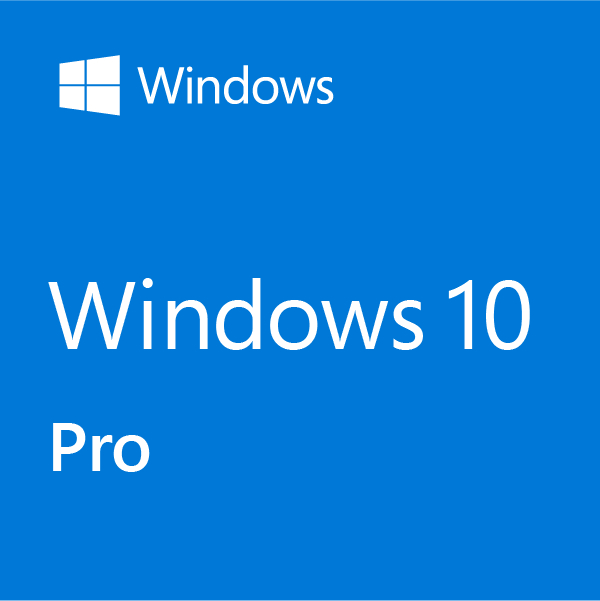 Microsoft free windows programme has ended more than a year ago, but if you download it directly from their website and upgrade you still get genuine digital licence.

Here is the best part - for most users it will most likely upgrade to Windows 10 Home edition which is somewhat limited.

If you have an old product key from Windows 7 Pro, Windows 7 Ultimate, or Windows 8/8.1 Pro lying around you can upgrade to pro using that key.

Same if you already have Windows 10 home installed but want to upgrade to pro. Just use your old product key from Windows 7 Pro, Windows 7 Ultimate, or Windows 8/8.1 and you will be upgraded to Windows 10 Pro.

Technically it’s not free as you would have already paid for the other pro version but if you happen to have one laying around then it’s a good way to upgrade to Windows 10 Pro without buying a new licence.
PostTweetShare Share with WhatsApp Share with Messenger
Community Updates
Microsoft (Microsoft Store) DealsMicrosoft (Microsoft Store) promo code
If you click through or buy, retailers may pay hotukdeals some money, but this never affects which deals get posted. Find more info in our FAQs and About Us page.
New Comment Subscribe Save for later
Top comments
8th May 2019
I have 7 and 10 at home and prefer 7
8th May 2019

I never tried 8.1 but had 8 on my laptop and hated every bit of it. Upgraded to 10 Pro since I had a 7 pro licence and it’s basically like in ugly 7 Pro with some extra features
8th May 2019
I've gone back to win8.1 and turned off updates.

To be honest, I used to be in the exact same boat, and for love or money could NOT be dis-swayed from my beloved Window's 7, lol.

But to be frank with you though, Window's 10 DOES eventually grow on you though ...

Especially as most PC's and Laptop's over the last 2 Year's or so have all been rolled out with Window's 10 now as standard?.

Though to be fair, at a point in time just shy of that time, etc, when Window's 8/8.1 was STILL prevalent, you wouldn't have found me dead buying any 'system' with Window's 8 on it, for similar reasons for/as already described in the link mentioned here:

And I personally believed that Window's 8.1 was probably no better either - I 'sampled' both, though never owed both, but regardless, I couldn't stand both either (outside of a Phone/Tablet scenario Year's later that is?).

I believe that some Laptop's with Window's 10 on them bought between 2-5 Year's ago SHOULD be able to still downgrade to Window's 7 right? (unless I'm mistaken?), then via that, you (in theory at least), then get your fresh Window's 7 Pro/Ultimate, etc product key from it, then upgrade STRAIGHT (via that), to Window's 10 Pro, right?, or ...

I'm clearly looking at 'workaround options' there, etc? (of which that could notably be an 'option' also like? - considering it's a viable option in the first place ofcourse?, lol). :-)

Any advice on any of my above aforementioned above would be greatly appreciated, thanx.


Ps.
Maybe it's you I need to ask about my immediate above perhaps?

Same here.. Windows 8 was terrible but 8.1 I think brought back the start button.

I'm bit paranoid about security so felt its not a good idea to stay at older version so upgraded it to 10
8th May 2019
Is there a way to make Windows 10 look like the old Windows 7 on the desktop screen ?
I do not like the "tiles"
Thanks
8th May 2019
Yes it's called Windows 7 skin
8th May 2019

In the Window's 10 settings somewhere, I'm pretty sure I've seen it there in the past before ('Compatibility Mode', or something?).

Yeh, the Start Menu was bought back with the advent of Window's 8.1.

After the 'issues' of not having it in Window's 8 was inevitably realised.
8th May 2019
I'm using an old laptop with windows 7 pro my product key has always said it wasn't genuine and I get notifications all the time from microsoft which I ignore will this machine be able to upgrade ?
8th May 2019

Hopefully you’re not using that machine to access external networks then?
8th May 2019

So Window's 10 now finally has that Sandie Box feature?, cooooool!!.

I could never get it to work as fluidly as I'd have liked to have, when I installed it upon different Window's Device's a few Year's back ...

As I'd loved that very same safety net' feature (it not just promised upon, but actually also delivered upon), on those iDevices (of which one of them was an iPhone contract, one which I personally made heavy use of some Year's back too).

So ended up loving that added protection that Sandie Box brought to the table.

I believe it's integration into the iOS shell played a heavy part in that.

I'm assuming that now it'll be included in the shell of Window's 10 (via it's update), then the same will now prove true of it in Window's now then?, or ... thanx.

As Microsoft will still try to verify that one too ...

You will be surprised i liked Windows xp better then Windows 8..it was faster simpler and lighter OS
8th May 2019
So if I have the win 10 home, how do I upgrade to the pro for free, do I need to download the iso and reinstall Windows?

Is there a program that stops Microsoft from getting my information without me agreeing ?
I know that was a big problem when W10 started , but it seems to have been forgotten !
8th May 2019
What exactly is this deal linking to?
8th May 2019

thats what I'm looking for also.

fingers crossed, I hoping it a simple case of downloading the win 10 pro and reinstalling it.
8th May 2019

You can always try. Do you have a genuine sticker/purchased licence key and Windows is still complaining?
8th May 2019

No go in settings and choose upgrade. Then enter a licence code for one of the windows versions in original post and you will be upgraded to 10 Pro. No need to download anything.
8th May 2019
What about with Windows 7 Enterprise? at work they have some machines about 7 years old on w7 Enterprise that the IT department don't support anymore... but are used by students who need admin rights for tasks. Could this be an upgrade route for those machines?
8th May 2019

What exactly is this deal linking to?

No you need one of the licence codes mentioned in my post. Have you read it?
8th May 2019

Yes that will work
8th May 2019
I just got a new 240gb SSD , can I install this Windows 10 , and sandbag Windows 7 and also Linux ?
I never used Linux but might want to play with it someday ,
Hopefully this is easy to do on an older computer
8th May 2019

Yes that will work

How much ram needed

My machine has only 4GB but has SSD and works flawlessly.
8th May 2019

I haven't used it for a while but Classic Shell would be my choice too.