Unfortunately, this deal has expired 3 minutes ago.
*
263° Expired
2
Posted 24 hours ago

War and chaos are engulfing the lands of Westeros. The great Houses are vying for control of the Iron Throne using the old tools of intrique and war. Yet while the war for Westeros rages, grave dangers gather in the cold North, and an ancient enemy is gaining momentum in the distant East.

Summers span decades. Winter can last a lifetime. And the struggle for the Iron Throne has begun.

As Warden of the north, Lord Eddard Stark counts it a curse when King Robert bestows on him the office of the Hand. His honour weighs him down at court where a true man does what he will, not what he must … and a dead enemy is a thing of beauty.

The old gods have no power in the south, Stark’s family is split and there is treachery at court. Worse, the vengeance-mad heir of the deposed Dragon King has grown to maturity in exile in the Free Cities. He claims the Iron Throne. 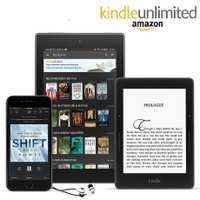 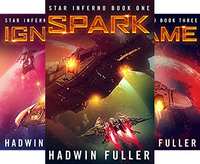 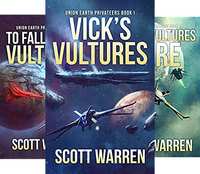 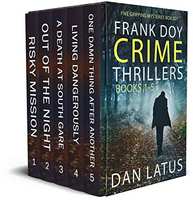 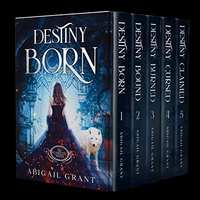 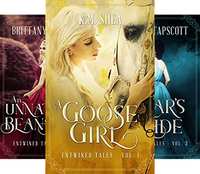 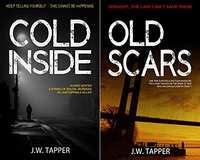