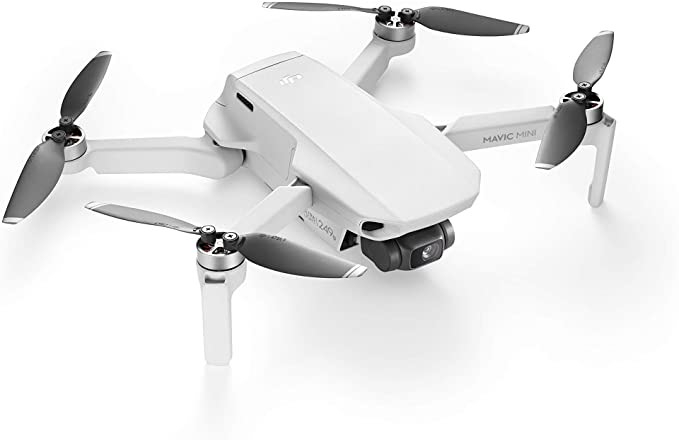 
Weighing under 250 grams, the Mavic Mini is almost as light as the average smartphone. This makes it exceptionally portable and places it in the lowest and safest weight class of drones. Also, the new DJI Fly app offers a simple and intuitive user experience, enabling you to create cinematic shots with just a few taps. It even has Flight Tutorial, a feature to help you get started with Mavic Mini quickly and safely.

Mavic Mini’s weight allows it to stay in the air longer than similar consumer FlyCams on the market. Enjoy up to 30 minutes of flight time with a fully-charged battery. Complex Shots Are Easier Than Ever with the Mavic Mini’s QuickShot modes, which include Dronie, Circle, Helix, and Rocket. Just select your QuickShot and Mavic Mini will execute an elaborate preset motion while recording.
PostTweetShare Share with WhatsApp Share with Messenger
Community Updates
81 Comments
Post a comment