While the Charcoal version is 2020 old model. Amazon as dropped the price of their newly released White 2022 model as well.

"Amazon's Echo Studio is finally getting an upgrade in 2022 but it isn't much of a major change. Announced at Amazon's annual product launch event, the new Echo Studio is an iterative upgrade over its predecessor and comes with a new look and some beefier internal components.

On the outside, the basic design of the Echo Studio hasn't changed. It's still a squat cylinder with two slots carved out of each side to let the audio out but it does now come in a new Glacier White colourway to match the smaller Echo Dot devices.

On the inside, however, it's a different story. Thanks to new spatial audio processing technology, Amazon says that the new Echo Studio will sound significantly better than its predecessor, with "enhanced width, clarity and presence" helping to make music and film soundtracks more immersive than before – assuming you use your Echo Studio in tandem with your TV, that is.

The aim, says Amazon, is to imitate the performance of a hi-fi stereo system. The new iteration of Echo Studio will position vocal performances front and centre with stereo-panned instruments audibly positioned on both the left- and right-hand sides." 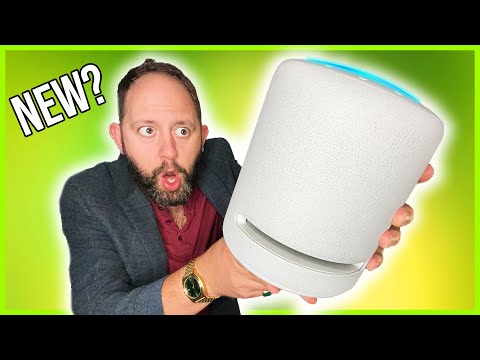 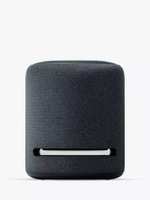 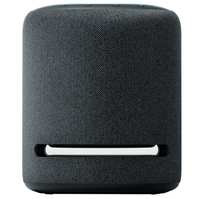 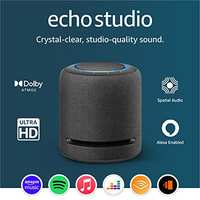 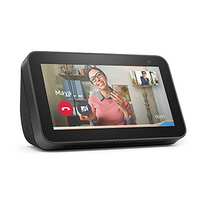 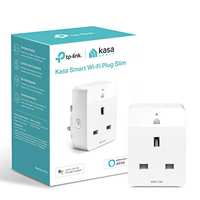 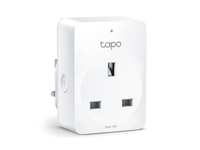 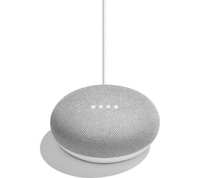 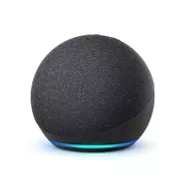 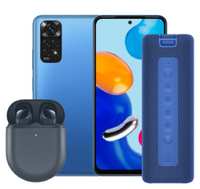 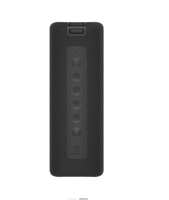 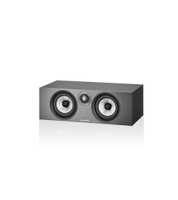 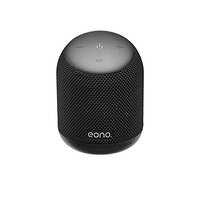 Robloxian
2
Subscribe to the 2TB Google One Yearly plan and get a FREE Google Nest Hub - £79.99 (Select Accounts) @ Google Store

plunet
7
Anyone got their Yi Camera(s) working on an Amazon Echo Show??

kulwindersahluwalia
5
Any use for an Amazon echo that won't register that's been reported lost or stolen.